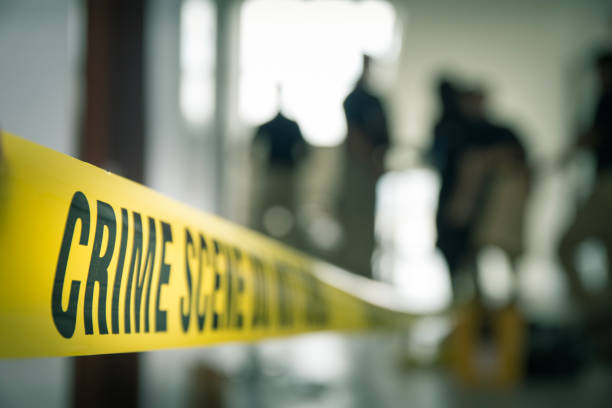 A former prosecutor in Texas, Venisa McLaughlin, died on New Year’s Day in a domestic violence incident. Her husband, Jeffrey Bryan McLaughlin, has been charged with felony murder in the first degree in connection with her death, according to a published report by the Hood County News on January 1, 2022.

The Texas Rangers are assisting in the investigation of the case, which is being led by the Hood County Sheriff’s Office. The circumstances surrounding Venisa McLaughlin’s death are not currently known to the public.

Venisa McLaughlin worked as an assistant county attorney in Hood County for around six years before leaving in April 2022, according to Hood County Attorney Matt Mills.

In addition to working on protective order cases, she also handled Justice of the Peace courts, mental commitments, and various other duties. Mills described her passing as “very tragic” and a “big loss” for the office, despite her no longer working there.

An inquest into Venisa McLaughlin’s death is being conducted by Justice of the Peace Roger Howell. A voice on the local police scanner initially described the woman’s death as a “cardiac arrest,” according to a comment on a Facebook post.

Jeffrey McLaughlin was arrested and booked on Sunday, with his bond set at $250,000 on Monday, according to a report by Law and Crime on January 2, 2023. Friends of Venisa McLaughlin have expressed their condolences on social media. The investigation into the case is ongoing.