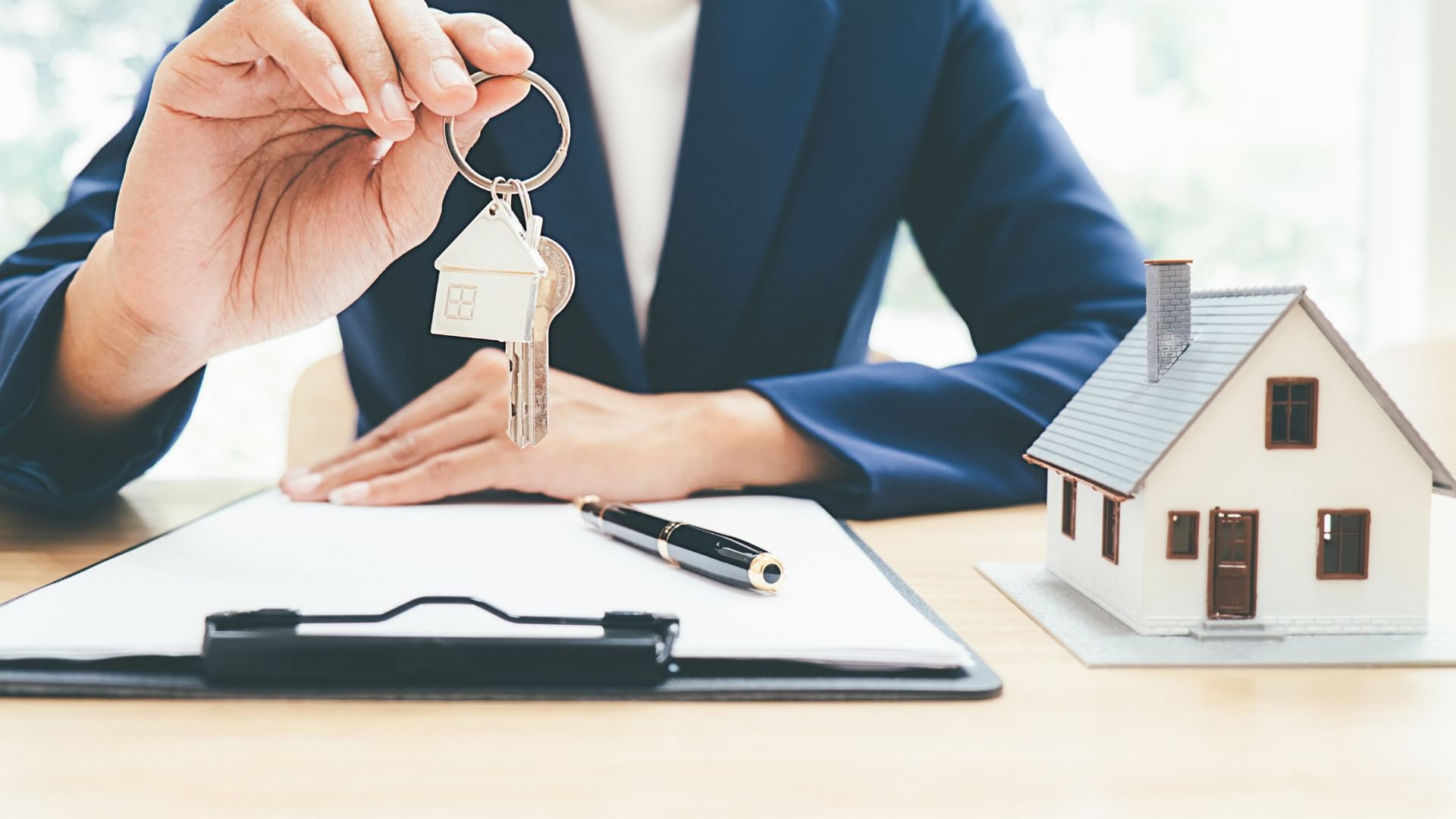 Boxing legend Floyd Mayweather has managed to build vast wealth through his investments in real estate, according to the athlete.

In a recent Twitter announcement by No Jumper on December 31, 2022, Mayweather stated that these investments could earn him over $300 million a month, or $3.6 billion a year. This includes properties such as One Vanderbilt in Midtown Manhattan, which is one of the tallest buildings in New York City.

However, based on the report released by Sahil Sood of Essentially Sports on December 31, 2022, fans have been skeptical of Mayweather’s claims and have called them exaggerated. Some have even questioned Mayweather’s business practices, including his failure to pay Logan Paul, whom he fought in a highly publicized exhibition match in 2021.

Others have mocked the athlete for his lack of proper education. Despite the criticism, there is no external evidence available to confirm the yield of Mayweather’s investments, based on the same report by Sahil Sood.

It remains to be seen whether Mayweather’s wealth will continue to grow through these investments, but the athlete’s track record in the boxing ring suggests he is no stranger to success.