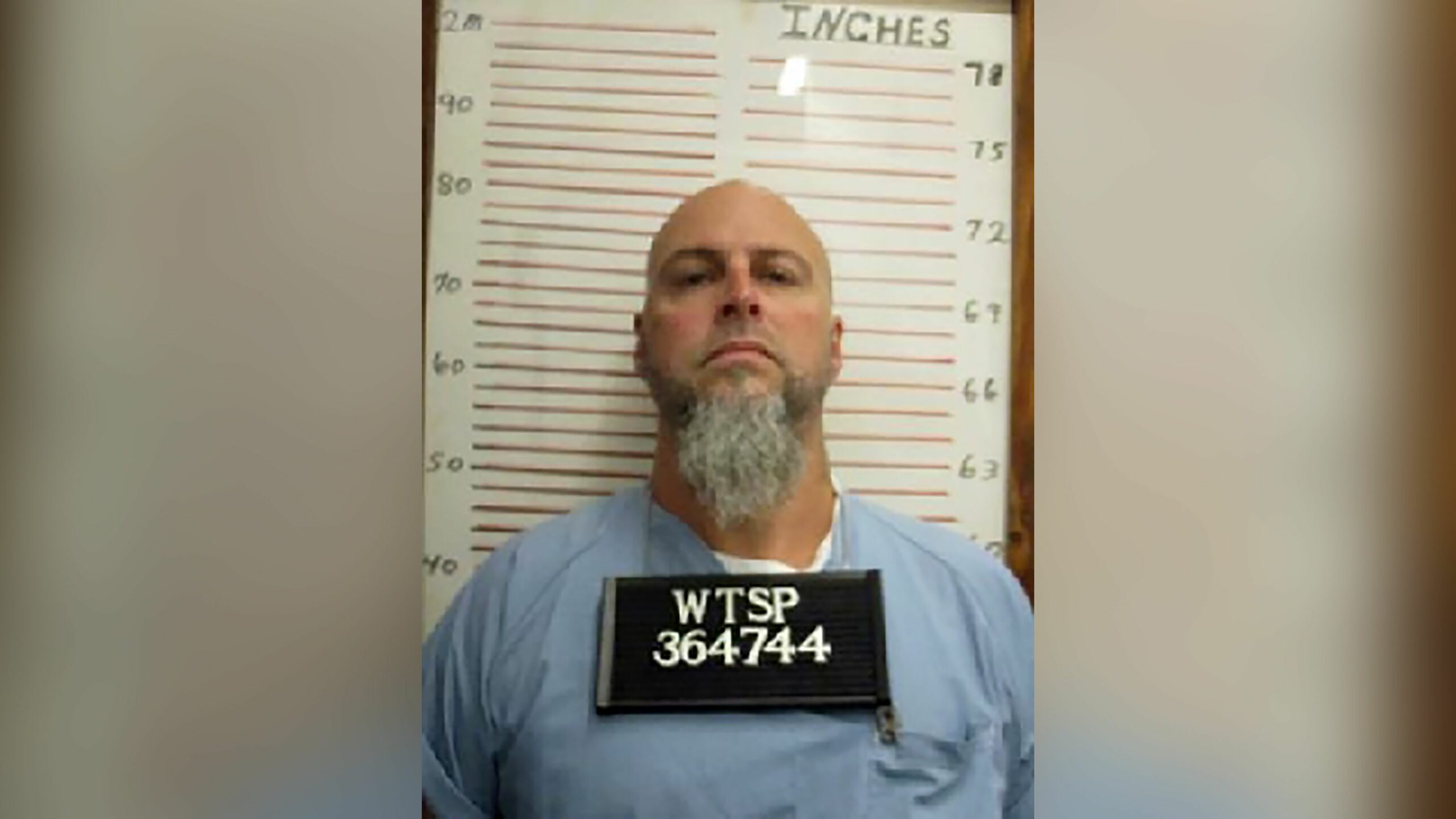 An inmate in Florida was arrested for allegedly hire a hitman to murder the family of the federal judge according to the United States’ Department Justice.

According to investigators, on November 30, 2021, Curtis Brown, a 35-year-old prisoner, who was incarcerated at the Florida State Prison in Raiford serving a state sentence when he sent a letter to a federal judge’s chambers.

As stated in the letter, Brown was forced to use his federal stimulus funds to hire someone to kill the judge after the judge recently refused to grant warranted relief.

Brown said he would accept a member of the judge’s family if he could not reach the judge in time in line to an article published by WPTV on December 29, 2022.

According to the DOJ, Brown signed the letter, and it stated that it should be kept confidential or the situation would worsen beneath his signature.

The judge made the decision, and the United States looked into the threat. Federal Bureau of Investigation and the Marshals Service, according to officials.

Records show that Brown, who has been incarcerated since 2006 for dealing cocaine, had a projected release date of November 2034. For each count, Brown could spend up to 10 years in federal prison. Unfortunately, there’s no exact date when will he get sentenced