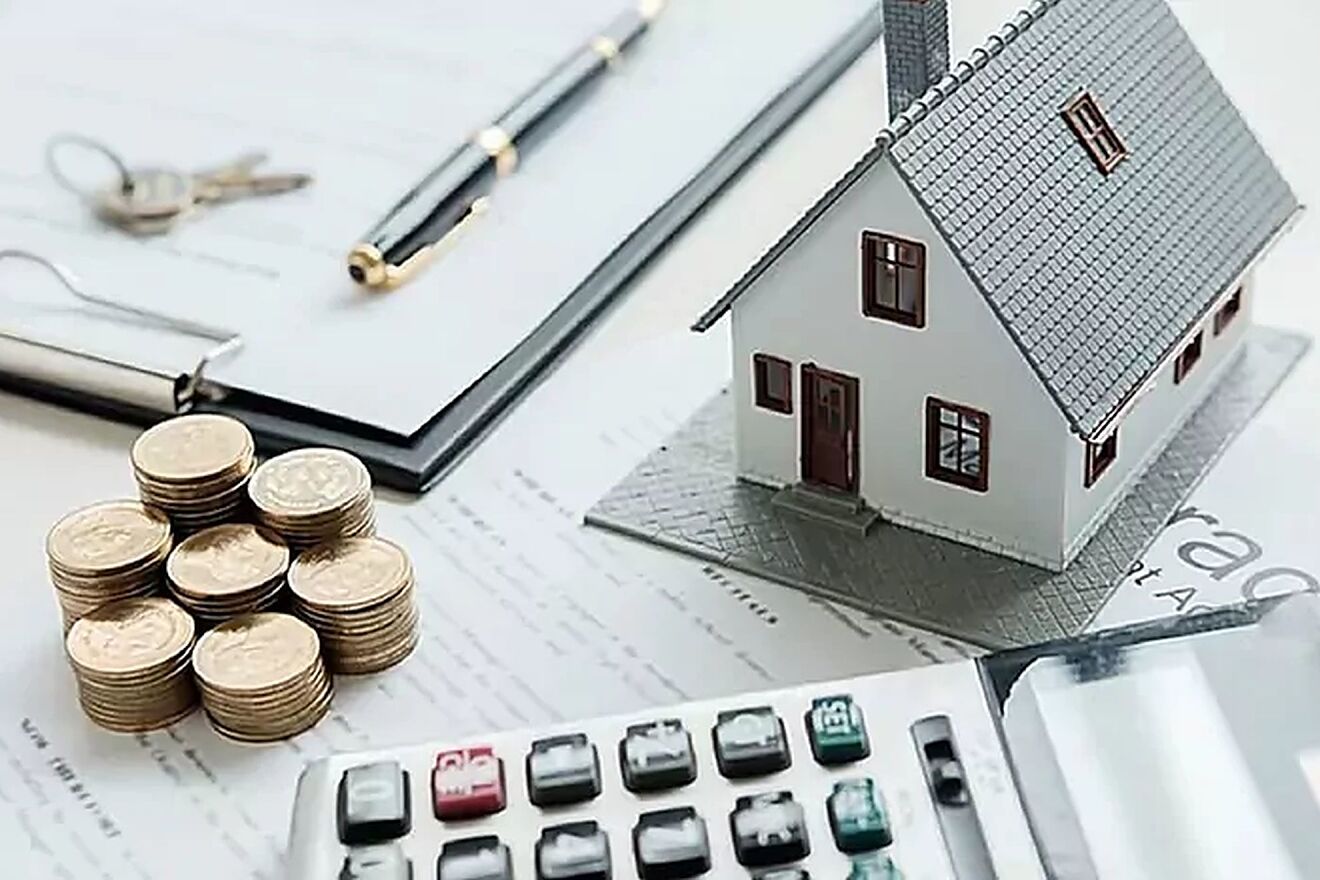 After falling for six consecutive weeks, the mortgage rates have now back to rise.

In the week ending December 29, the 30-year fixed-rate mortgage averaged 6.42%, up from 6.27% the previous week. Mortgage rates has now been more than doubled in just less than 12 months.

Higher rates have added hundreds of dollars to what homebuyers would pay each month, lowering their purchasing power. The 30-year fixed rate was 3.11% a year ago, and few imagined that rates of 6% would be welcomed after falling from nearly 7%.

Homebuyers have seen their purchasing power lowered as rising rates have increased what they would have to pay each month by hundreds of dollars.

Based on mortgage applications that Freddie Mac receives from thousands of lenders nationwide, the average mortgage rate is calculated. The survey includes only borrowers who put 20% down and have excellent credit. Many purchasers will pay extra if they make a smaller down payment or have less-than-perfect credit.

The year 2022 has been a wild journey for prospective homebuyers. In less than a year, mortgage rates more than doubled despite a decline in sales, inventories, and pricing (CNN News Source, 2022).