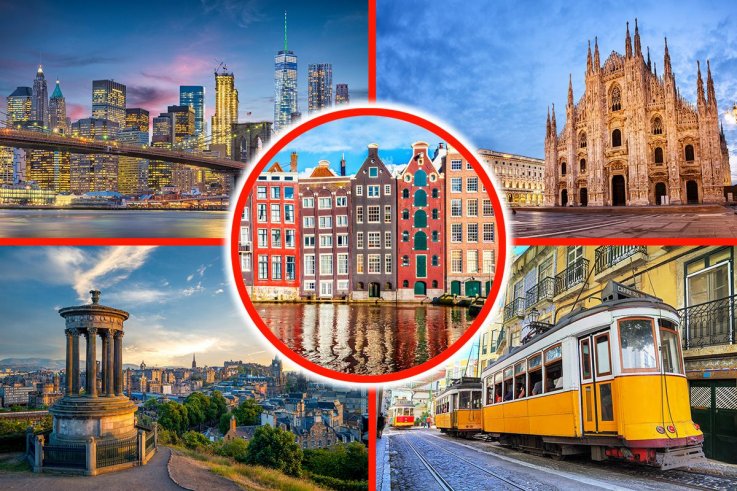 Sometimes you just need a fresh start, whether it’s the beginning of a new year or because of a significant life event. Even though many people dream of living in a big city, certain places are better than others for “beginning over.”

Based on an article published by FinanceBuzz on December 30, 2022, statistics from 50 of the largest U.S. cities were collected and ranked based on factors such as peer population, employment rate, social scene, and cost of living.

On the contrary, New York in New York declares as the worst city to start over due to some factors: population, employment rate, social scene, and cost of living.

Cleveland in Ohio has the most affordable cost of living overall, followed by Birmingham, Alabama. On the other hand, two different California cities have a cost of living scores that are more than twice as high as the average nationwide (100). The two top scores in the nation are in San Francisco (244) and San Jose (215).

Researchers also looked at how many various “nightlife” venues, such as bars, restaurants, and clubs each city had to offer, relative to its population, as going out and experiencing a city’s nightlife is a wonderful way to meet new people. With 262.2 entertainment establishments per 100,000 residents, St. Louis has the most nightlife options of any city.