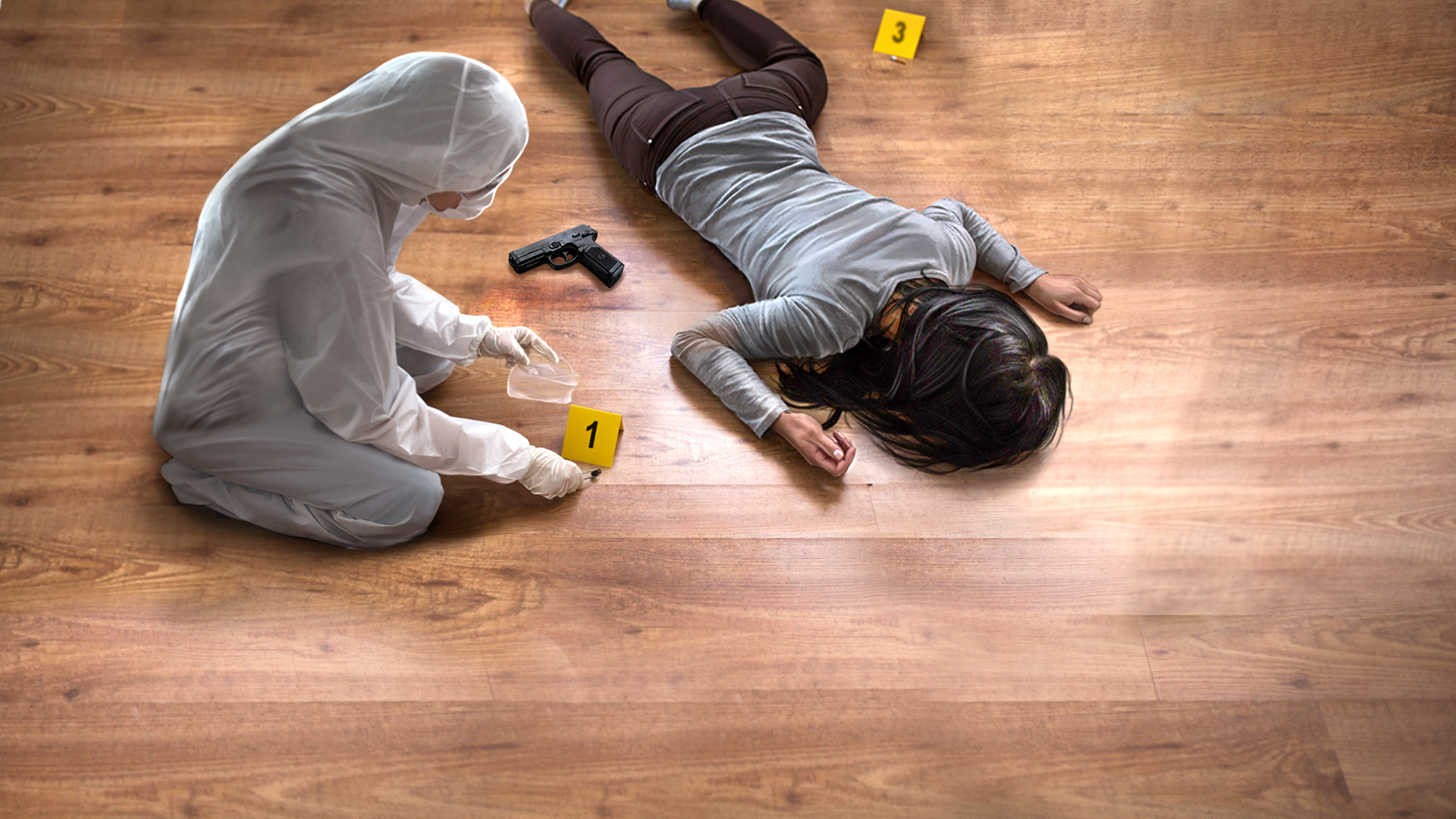 Jellisa Baxter, 24, of North Miami Beach, was arrested Tuesday on charges of first-degree murder and aggravated child abuse. Police said Baxter confessed to the crime in a 911 call (Burke, 2022).

The North Miami Beach Police Department stated that they were investigating a homicide at 1051 NE 163rd St. involving a juvenile victim. They confirmed that the victim was 3 years old.

Authorities reported that Baxter told a police dispatcher that she had killed her daughter. It was to confirm the arrest of Jellisa Amoya Baxter for the murder of her 3-year-old daughter. According to police findings her young daughter’s name is Arya Smith.

The suspect confessed that she strangled the child at first, but when that didn’t work, she stabbed her in the chest and neck.

A 3-year-old girl was found dead with fatal wounds to her neck and chest. The child’s mother was found walking around the apartment and talking incomprehensibly when the officers arrived at the crime scene.

The girl was pronounced dead at the scene. Police said the knife was found next to the child’s body. A motive for the killing has not been revealed, as the suspect refused to speak with police after being arrested. She has been charged with murder in the first degree and aggravated child abuse.