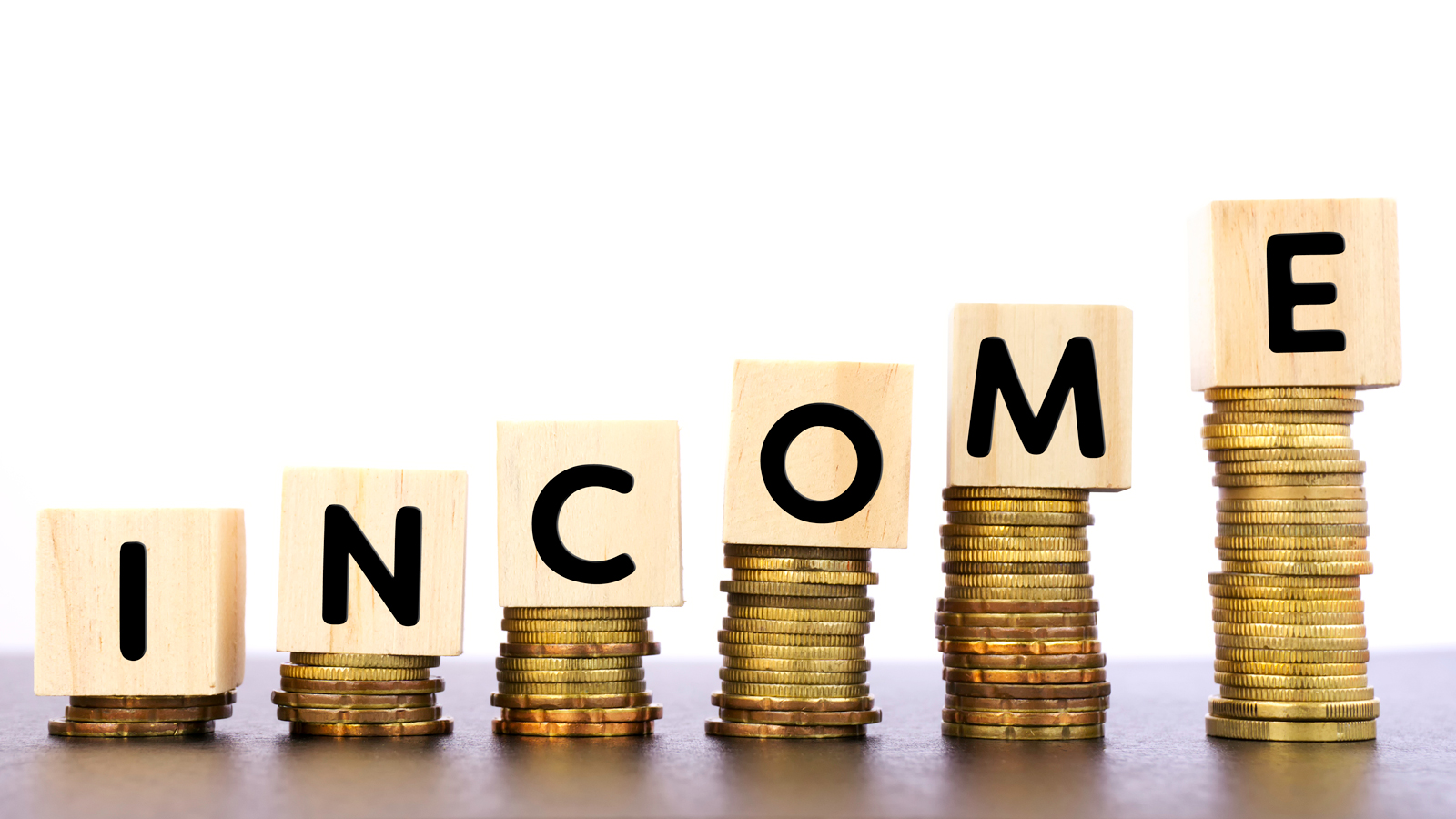 The New York state legislature became the country’s highest paid state legislative body, raising the salary of its members from $110,000 to $142,000 a year as of January 1 during its voting last Thursday. California legislators, on the other hand, earn $122,694 annually, which become the next-highest earner according to California’s Citizen Compensation Commission (2022).

Despite Republican’s opposition, the $32,000 annual raise for the 213-member Senate and Assembly easily passed both houses of the Legislature under Democratic rule.

Democrats asserted that their salaries were frozen at $79,500 for 20 years before increasing to $110,000 in 2019 on the recommendation of a special compensation committee, justifying the 29 percent pay raise that will be a pleasant holiday present. The agreement also specifies that legislators’ outside income shall not exceed $35,000 annually.

Democratic Senate Majority Leader Andrea Stewart-Cousins claimed that legislators deserved a pay hike to keep up with rising living expenses because they put in long hours all year long. She declared, “It’s a full-time job. We have to raise wages sooner or later so that we can afford to do the job.”

The increase still significantly surpasses that of any other statehouse in the country, and legislative leaders in New York can earn up to an additional $41,500 a year in stipends, despite the city’s high cost of living in line to an article published by Politico via Spector (2022).

A sitting legislature is not permitted by New York law to raise its own compensation. Therefore, despite the fact that the members of the Legislature for the following year will mostly be the same people who made up the body this year, lawmakers had to vote now in order to give the body the raise. They would have to wait until 2024 for another chance at a pay increase if they didn’t take action before January 1. 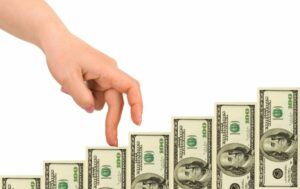 Democratic Assembly Speaker Carl Heastie stated that legislators work hard, and they were about to return into session in January to continue trying to do the best we can for families in the state of New York.
Post Views: 45
In this article:highest paid legislators,monthly salary,New York,New York’s legislator,United States