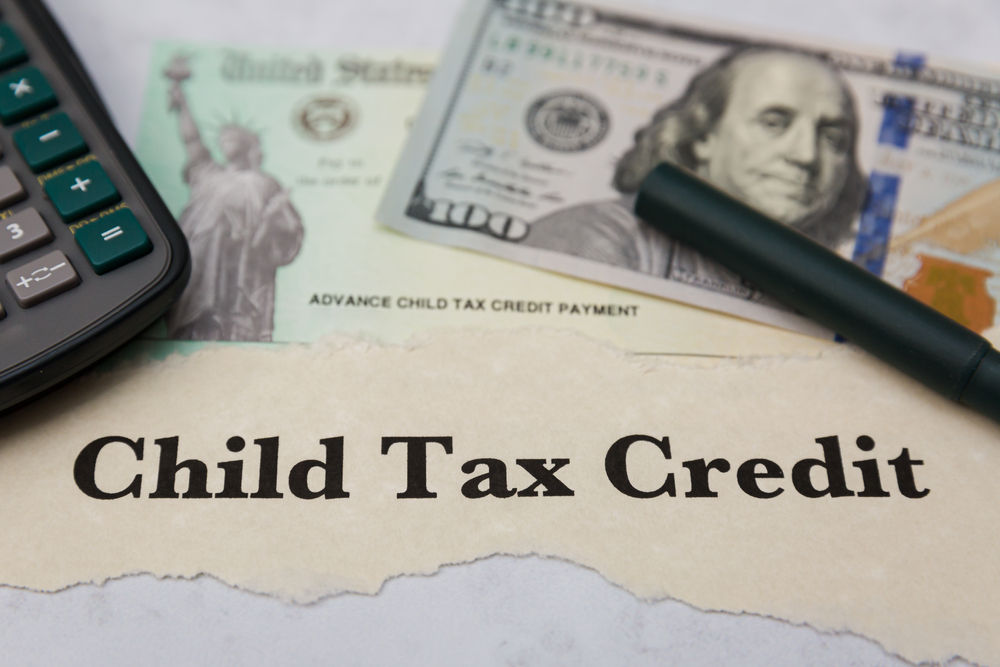 This year, millions of Americans will need to make budget adjustments due to changes to public assistance programs according to Fuller (2022). The pandemic’s impacts on people’s finances are still being felt today, and more changes are on the way according to an article published by Shimkus (2022).

The smaller tax returns come in second. Benefits from the pandemic era and the extra money they received with will also expire. The Internal Revenue Service (2022) reported that those short-term measures, such as federal stimulus cheques and the expanded CTC program, increased the average return by roughly 14% to $3,253 between 2021 and 2022. The returns were higher than anticipated since so many Americans were able to deduct these advantages from their taxes in 2021 and in 2020. However, the average refund when taxpayers submit their 2022 tax returns the following year is anticipated to be just $2,700, according to CBS News via Picchi (2022). 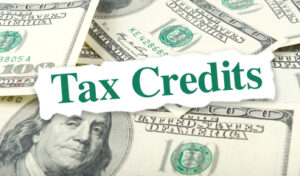