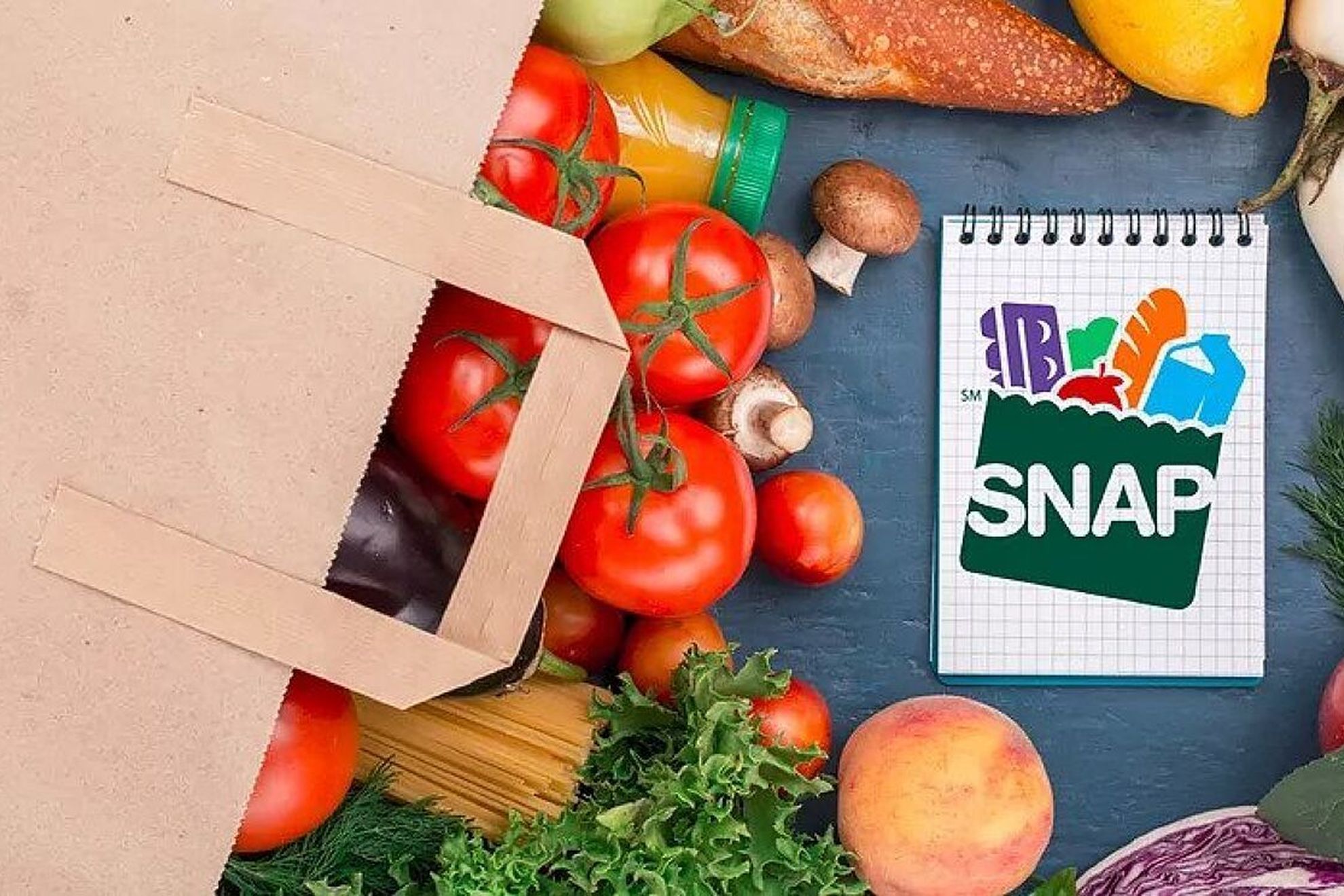 This December, the Supplemental Nutrition Assistance Program will help more than 2 million low-income Illinoisans. With a nearly 11% increase from a year ago,  has the 6th-highest percentage of residents who purchase meals with nutritional benefits.

SNAP benefits are being provided by 10.7% more Illinois people now than in September 2021, according to data. Only 2% more people nationwide used federal food aid during that time in line to an article published by Illinois Policy via Andriesen (2022).

Although SNAP programs aid thousands of Illinois families in putting food on the table each year, recipients’ benefits aren’t as favorable due to high inflation and supply chain issues.

According to an article published by Ross (2022), federal food aid payments increased by 12.5% to keep pace with food inflation and will do so again in October of the following year for 12 months. Although payments have also been increased as a result of the federal Public Health Emergency, recipients will still be responsible for paying any subsequent inflation-related price rises.

The 1% grocery tax was temporarily delayed by state legislators until July 1, giving Illinoisans the same year-round financial relief as residents of 13 other states.

In order to ensure that Illinoisans continue to benefit long after the holiday season has passed, the food tax should be permanently suspended along with the implementation of grocery tax credits.