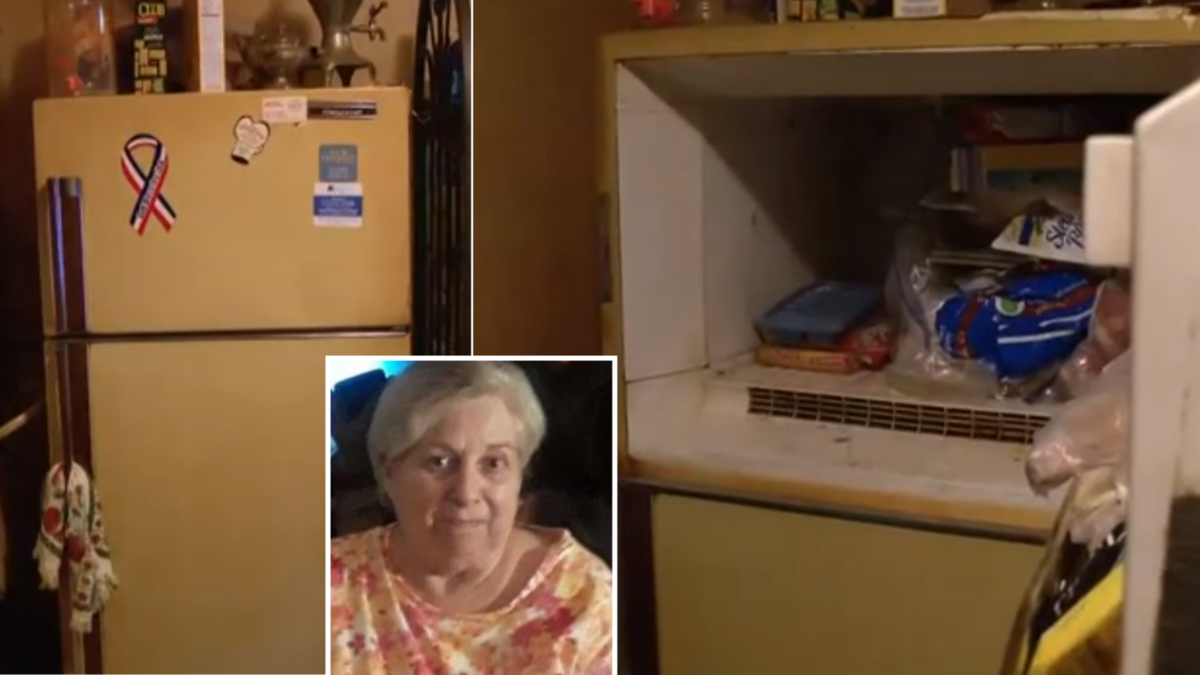 According to an article published by Petrillo (2022) via CBS Philadelphia, a body was discovered at a residence in the 1200 block of Snyder Avenue on Friday, December 23. As per the family members, when they went to the house to check on other relatives, they found something and alerted the police.

Philadelphia Police Chief Inspector Scott Small during his interview with Stamm & Weick (2022) from NBC Philadelphia, reported that there was a lot of blood, and that a trail of it led down the basement steps, where more blood was discovered surrounding an icebox and a bloody knife was also discovered. Small stated that that it’s possible the victim had been stabbed to death.

Although the body recovered in the freezer has not yet been recognized, investigators have apparently discovered that a father and son who have not been heard from in a while frequent the house. Investigators think one of them was the owner of the SUV that was purportedly parked outside the house in line to an article published by True Crime Daily (2022).

Investigators are trying to figure out how long the body had been in the freezer prior to the discovery. There were allegedly no indications of forced entry into the house.

Post Views: 134
In this article:body discovered in freezer,Philadelphia,unidentified dead body