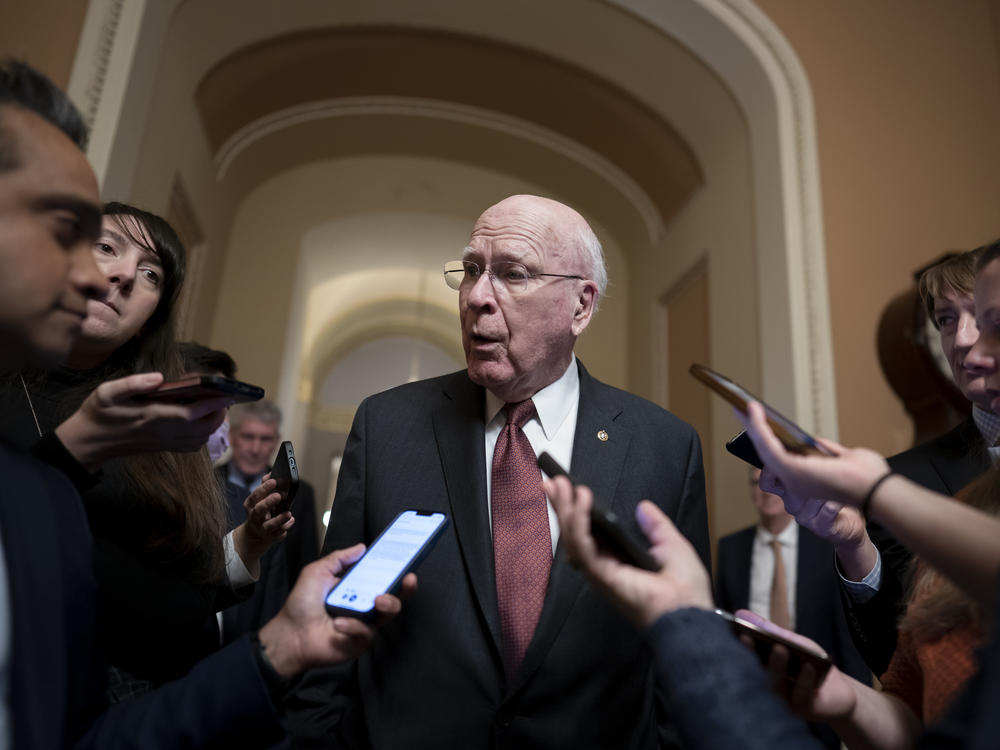 A $1.7 trillion spending package that includes record funding for domestic programs and defense priorities was overwhelmingly approved by the senate on Thursday as members of the senate rushed to pass the comprehensive bill as a dreadful winter storm threatened to shut down the country’s capital.

The Senate voted in favor of the legislation 68-29 the day after Ukrainian President Volodymyr Zelenskyy urged Congress to authorize billions in further military, economic, and humanitarian aid as it works to fend off Russia’s invasion. About $45 billion of the spending plan is allocated to Ukraine, according to USA Today correspondent Elbeshbishi (2022).

Senator Chuck Schumer, the majority leader in the Senate, said on the Senate floor prior to the vote that this is one of the most comprehensive funding packages they have done in a very long time. The Senate is funding the government with huge investments in American families, labor, and national defense after considerable work and compromise. There is a huge variety of people it benefits in line with the article published by Wilkie (2022).

According to the Committee on Appropriation (2022), the non-partisan plan would allot $858 billion for the defense budget and $772.5 billion for discretionary non-defense programs. The package also includes financing for NATO partners, funding for rural development, funding for food assistance programs, and support for the military and veterans, in addition to further emergency aid for Ukraine.

The bill, excluded numerous progressive supporters’ demands, such as the continuation of a generous child tax credit and the EQUAL Act, which would end federal sentence differences for drug charges involving crack cocaine and powder cocaine.

The debate over Title 42, a Trump-era policy that allows Customs and Border Protection to deport migrants without the customary judicial review to Mexico or their home countries in order to stop the spread of COVID-19 in detention centers, prevented the Senate from passing the bill.

Even though several crucial components of the package were not included, budget increases were planned for a number of organizations and programs.