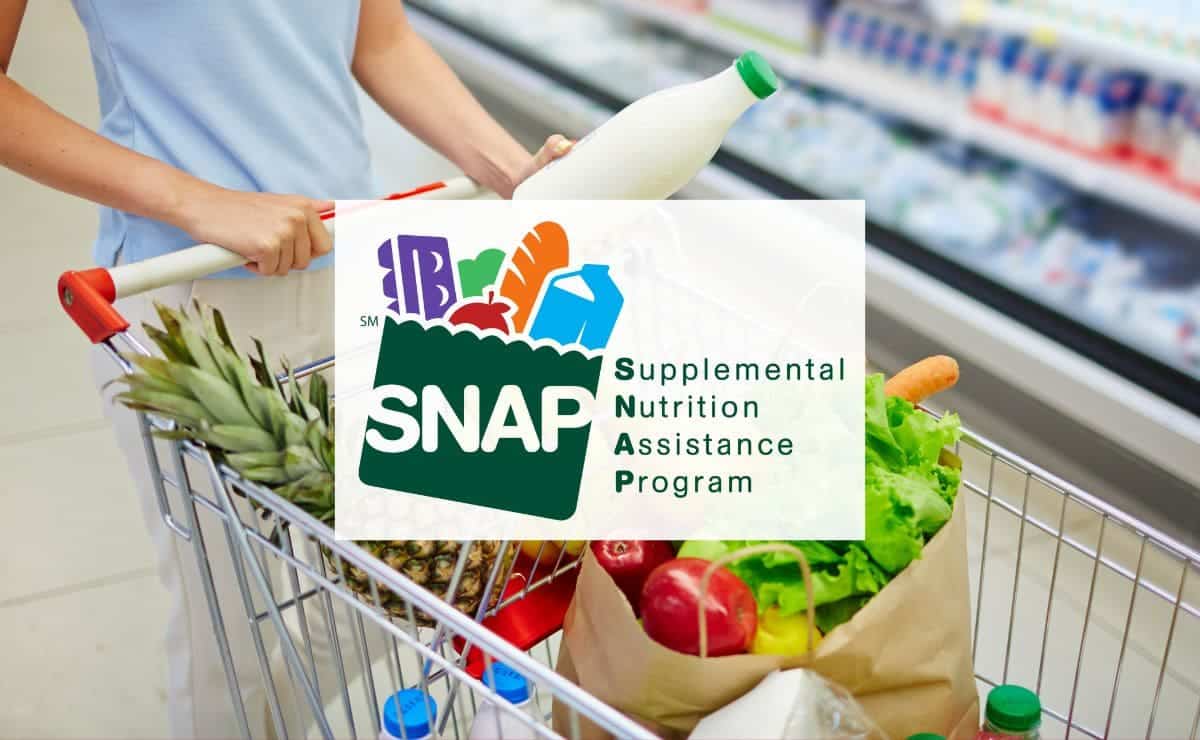 According to NBC News, in recent months, criminals have been using hidden “skimming” devices to steal from individuals who receive benefits through the Supplemental Nutrition Assistance Program (SNAP).

Most states have not yet agreed to reimburse the funds that were stolen.

However, the recently passed $1.7 trillion spending bill by the US Senate includes a provision that requires states to provide up to two months’ worth of benefits to individuals whose benefits were stolen since October.

The bill also directs the US Department of Agriculture, one of the organizations that administer SNAP, to examine measures to prevent skimming.

The bill is now being considered for approval by the US House of Representatives, as stated in an article published by Politico on December 22, 2022.

According to NBC News, over $1.6 million in SNAP benefits were stolen in Massachusetts alone between June and November.

People who receive monthly funds have their payments deposited onto an electronic benefit transfer card, which functions like a debit card. Scammers often use devices called “skimmers” to steal funds from these cards.

These devices, which are placed on card-reading machines at cash registers, often appear as keyboard overlays that are almost indistinguishable from the card readers themselves.

The New York City Department of Social Services has created a guide to identifying skimmers, which have been a problem in the credit industry for years.

However, advances such as contactless payments and secure embedded chips have made skimming less common.

Nationwide, electronic benefits transfer (EBT) cards do not have these more secure chips, and some activists have called for such a measure to be implemented.

However, others have argued that this law does not go far enough to address the problem of EBT card thefts, which have affected some households for more than two months.