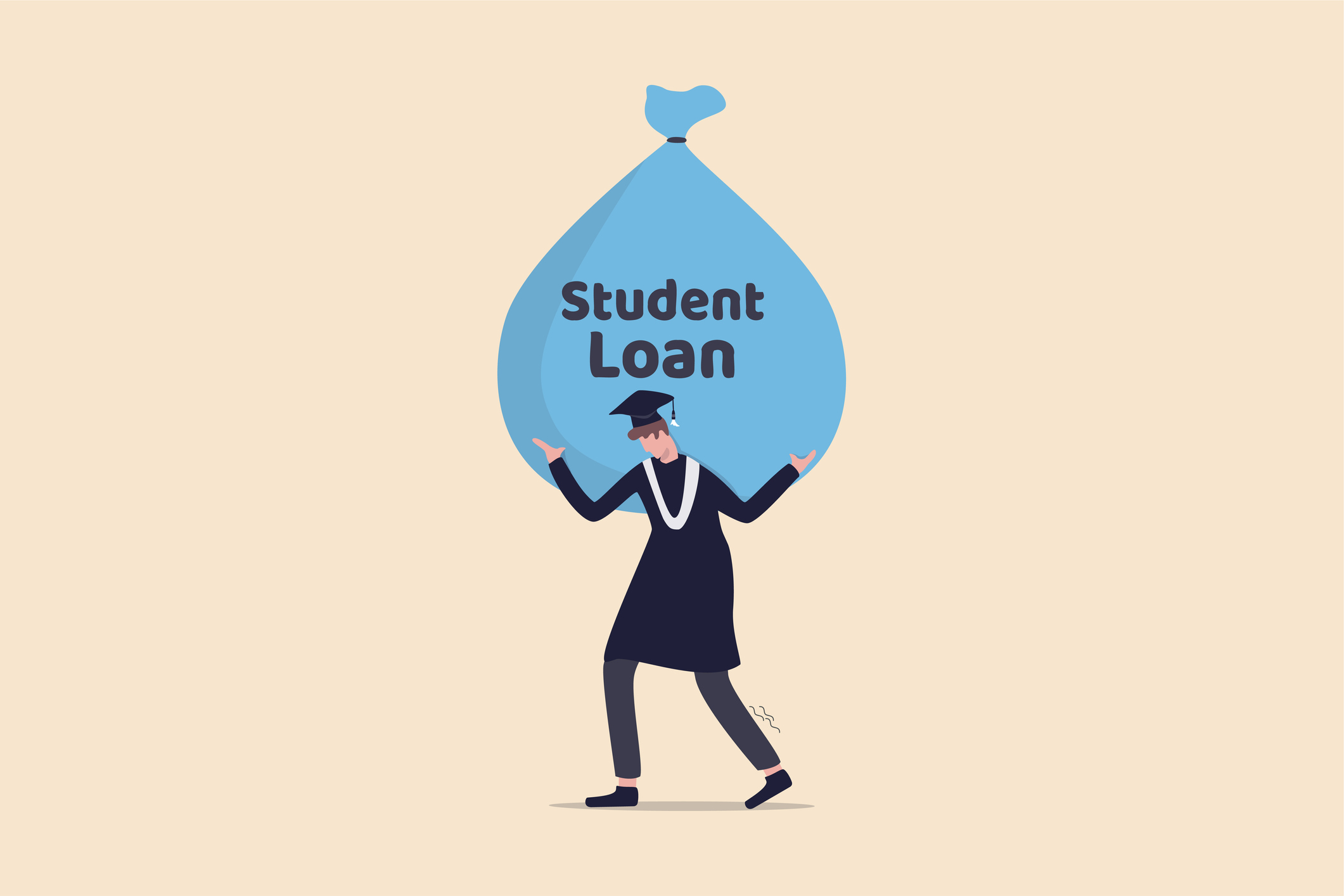 President Biden’s plan to forgive up to $20,000 in student loan debt for 40 million Americans has faced legal challenges that could block or halt the debt relief. However, the Department of Education has launched a separate program to alleviate student loan burdens for up to 3.6 million borrowers and forgive the loans of more than 40,000 Americans, according to a published report by Time Magazine on December 21, 2022.

This initiative aims to address lenders who are steering borrowers away from programs that could forgive their student loan debt and could provide relief for those in low-paying fields or public service work after college.

The program focuses on borrowers whose loans were placed into forbearance, which temporarily pauses monthly payments but accrues interest, significantly increasing the amount borrowers owe.

An investigation report by NPR released on December 19, 2022, found that nearly 5.5 million borrowers spent three years in forbearance despite alternative options such as income-driven repayment being available.

The one-time account adjustment, announced in April, aims to end the practice of loan servicers placing borrowers in forbearance unnecessarily. The review will automatically add more months to borrowers’ payment counts and credit them for partial and late payments, as well as payments made under previously ineligible plans.

According to the U.S. Department of Education, if a borrower has been delaying their payments for 12 months in a row or a total of 36 months, that time will be counted towards their payment total. Borrowers who applied for the Public Service Loan Forgiveness program before October 2022 may also be eligible for a loan discharge if they meet the 120-payment requirement.

Other borrowers who have not reached the threshold for full forgiveness can expect to see changes to their payment count by July 2023. Borrowers with federal loans held by commercial lenders must consolidate their loans by May 1 to be eligible for this adjustment.