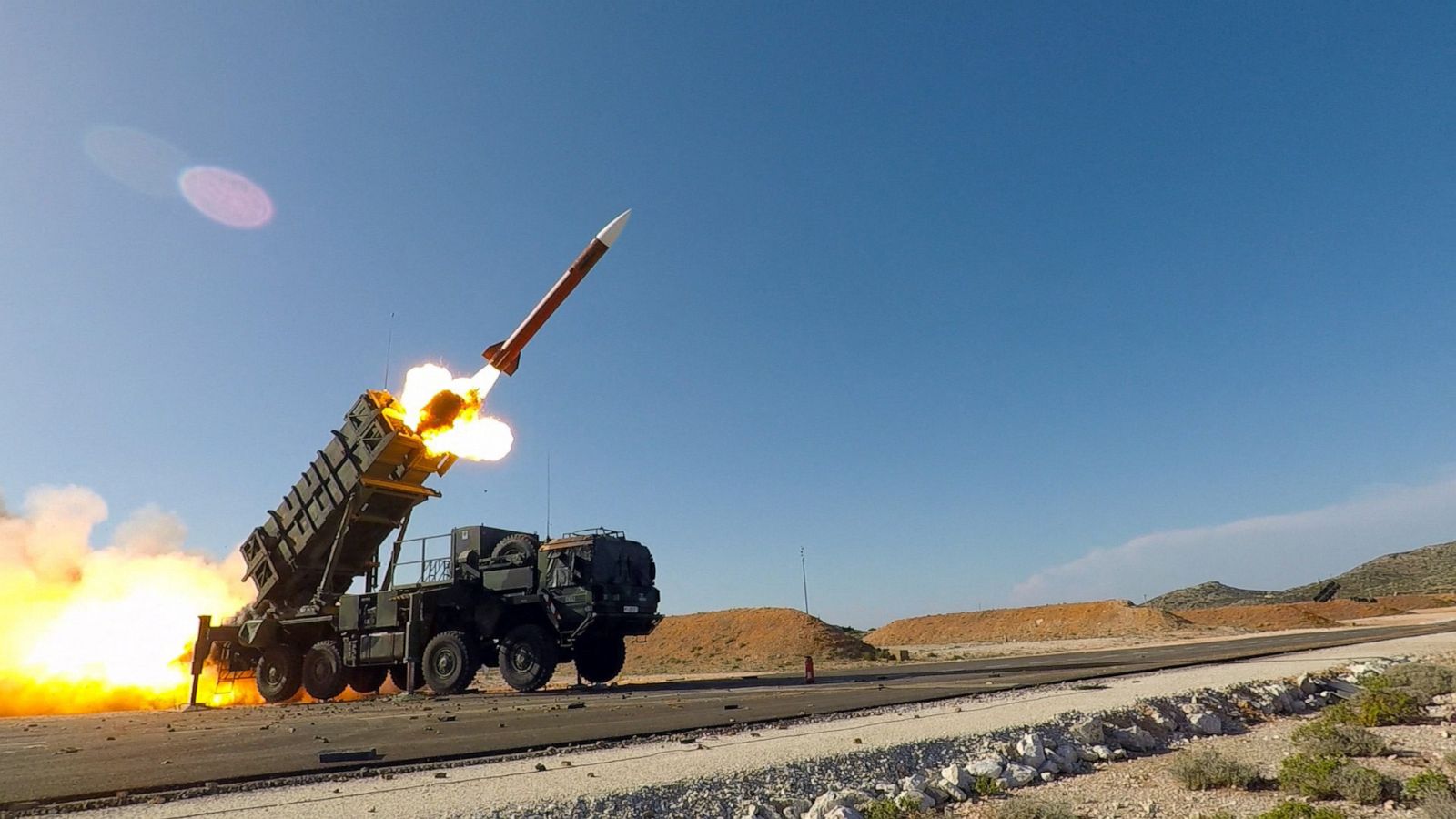 The U.S. administration announced that it will supply Ukraine with Patriot missile batteries under the $1.85 billion military aid. This was announced just hours before Ukraine’s President arrived in Washington, says AP News. 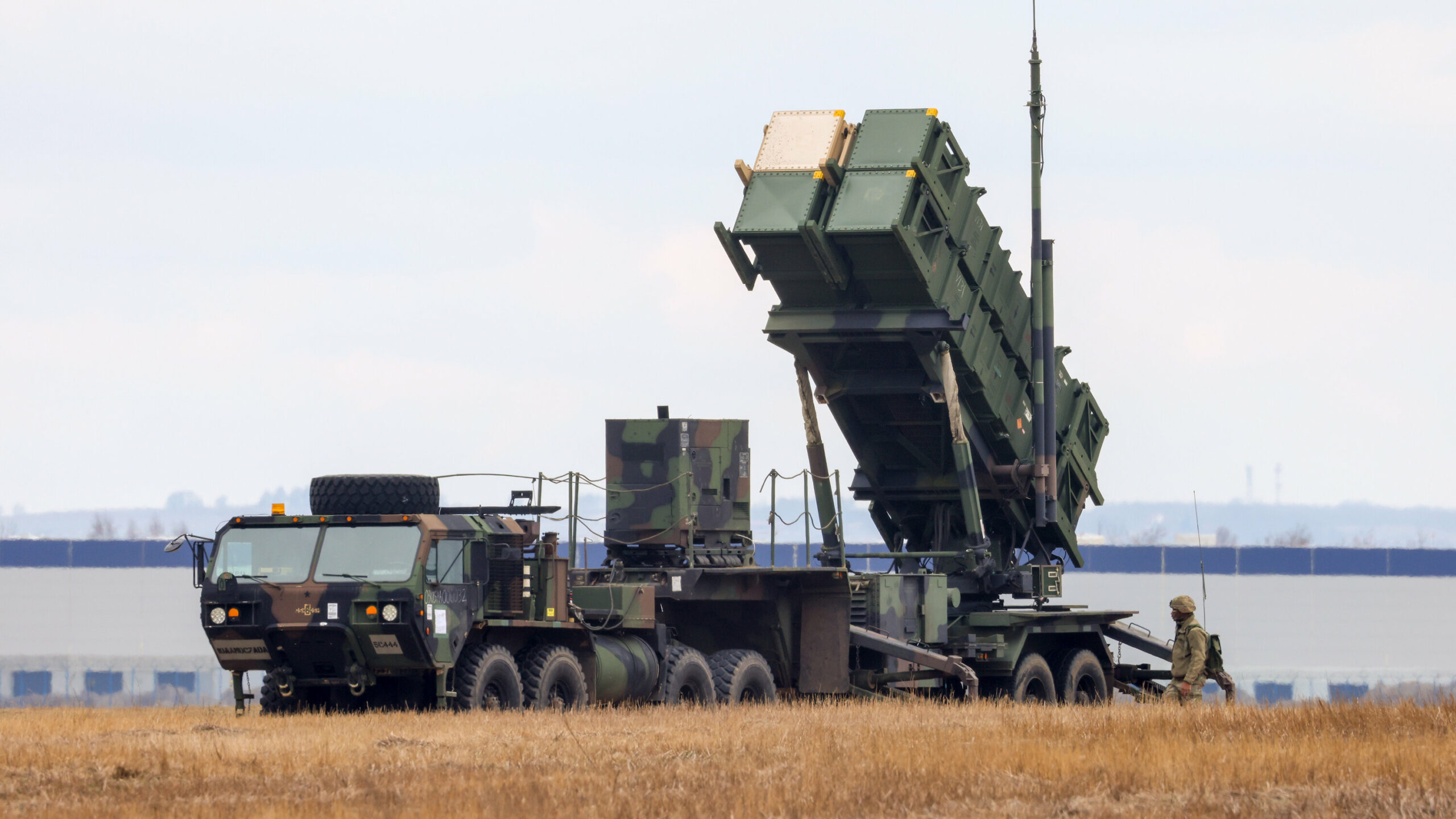 On December 21, U.S. President Joe Biden’s administration announced that it will provide funding for the Patriot missile batteries. This funding is under the $1.85 billion worth of United States military aid to Ukraine. The $1.85 billion military aid includes $1 billion worth of weapons and equipment and $850 million in financial support to the Ukraine Security Assistance Initiative (USAI). A part of the USAI funds will be used to finance a satellite network system. This will also most likely include Elon Musk’s SpaceX Starlink satellite.

The announcement was made just hours before President of Ukraine Volodymyr Zelenskyy arrived in Washington. This trip was Zelenskyy’s first time being out of the country since Ukraine was invaded by Russia last February. Zelenskyy and other officials in Ukraine have urged leaders from the West to help Ukraine in its war with Russia. Among the missile systems the West has supplied Ukraine, the Patriot is the most groundbreaking. In addition, the U.S. Department of Defense will also provide Joint Direct Attack Munition kits and satellite communications for Ukraine.

U.S. Between Russia vs Ukraine War

According to AP News, Russia’s Foreign Ministry declared that the U.S. military aid to Ukraine would be considered offensive and would be recognized as a target for Russia’s military. However, the White House is rejecting the idea of U.S. involvement on behalf of Ukraine. A senior official of the administration said that Biden had been direct about the U.S. supporting Ukraine but is not aiming to engage in a direct war with Russia.