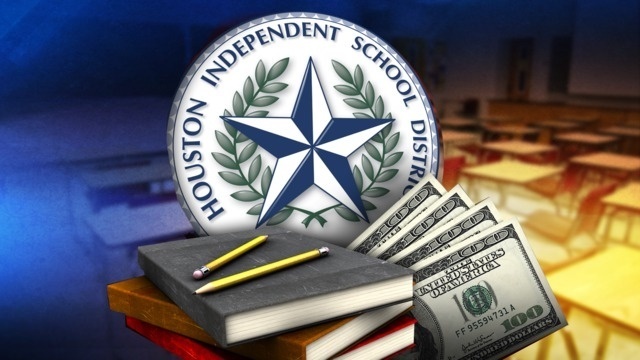 A Houston ISD secretary was accused of setting a fire to avoid a meeting with the principal over problems in financial matters. 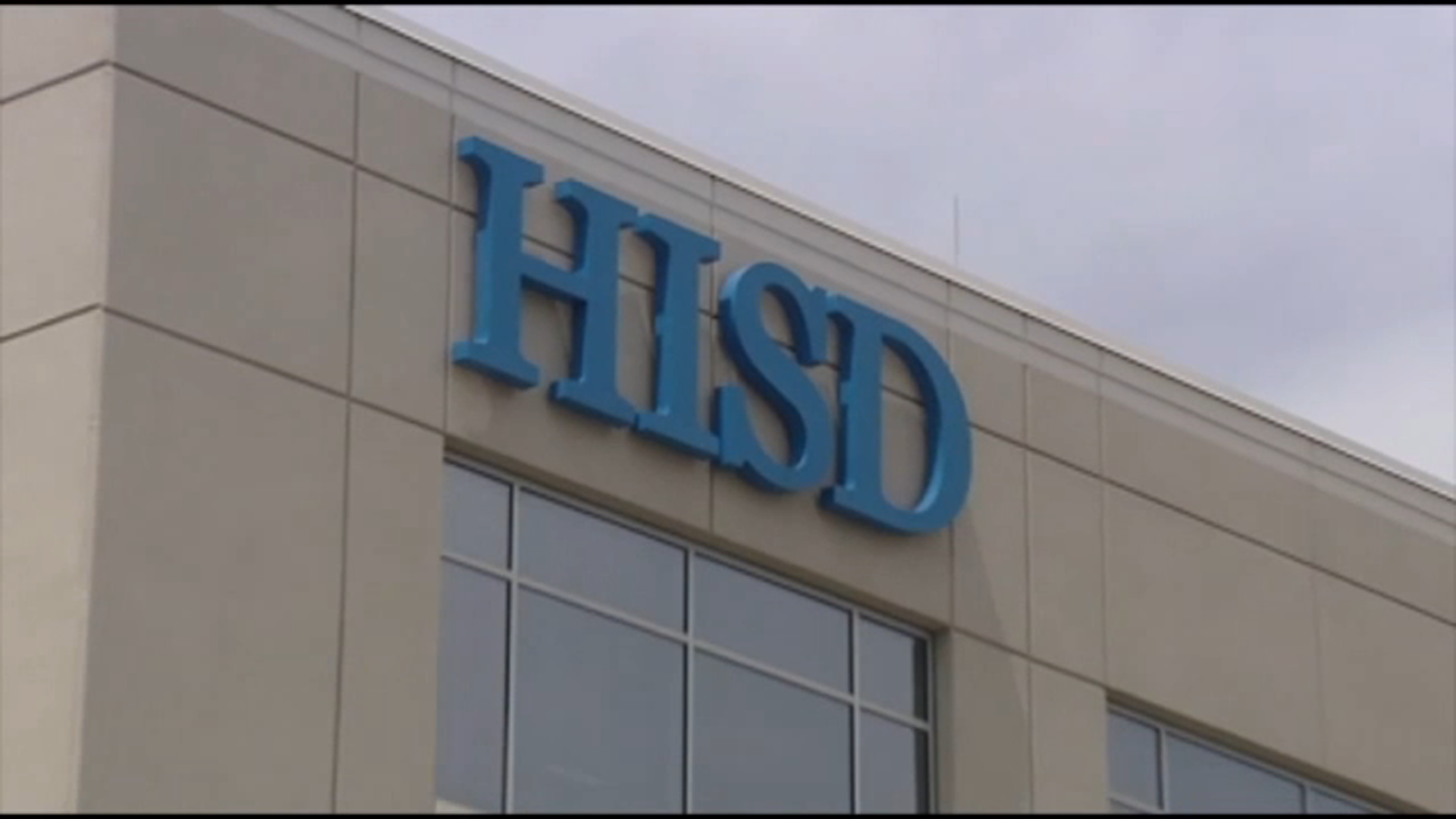 Adriana Castorena-Narvaez, 49 years old, was charged with arson after she allegedly set a fire to avoid a meeting with the school principal to discuss matters concerning financial issues in the school. The fire happened in the conference room of the front office at C.E. Barrick Elementary School at 12001 Winfrey Lane on Oct. 10.

The school principal found that vendors were not paid and the cash collected from the different fundraising events was not deposited in the banks. The school principal said that he tried to talk to Castorena-Narvaez multiple times about that matter but she always avoids talking about it.

How Did the Fire Start?

In a published article in ABC13, the day of the fire was the same day Castorena-Narvaez was set to come back to work from the previous emergency. Investigators also talked to some employees who were there when the fire incident happened.

One of the employees said that he arrived early in the morning but did not notice anything odd. He also added that sometime later, he was alerted by the secretary that there was a fire while he was changing a bulb. He put out the fire but it looked weird because it looked like a campfire piled up.

Officials said that if there was a fire in the front office before the secretary got there, the fire would have caused more damage than what was found when they conducted the initial fire investigation.