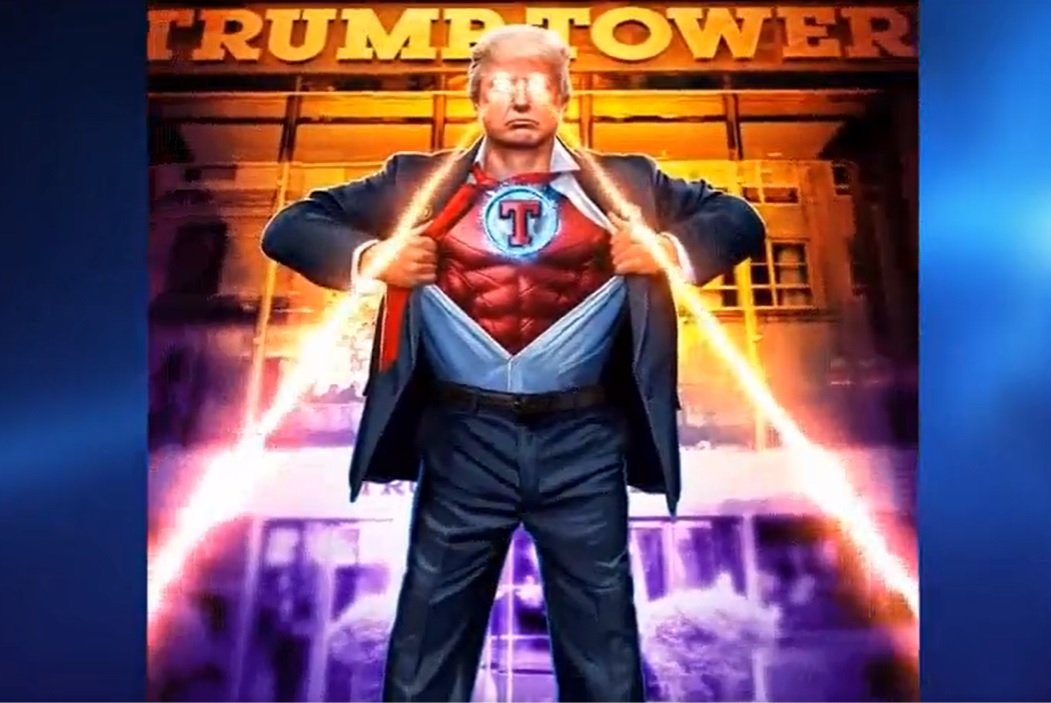 In less than 24 hours, the digital trading cards of former President Donald Trump completely sold out within a day of announcing their availability.

The website that was offering the non-fungible tokens (NFTs) featuring the digital cards as of Friday morning, has indicated that they are now sold out and the links to purchase them are no longer active. These cards were the top trending item on the website.

According to OpenSea Data which monitors the sales and market for NFTs, 45,000 digital trading cards featuring former President Trump were initially made available for purchase at a price of $99 each.

On Wednesday, Trump posted on Truth Social that he would be making a “major announcement,” but did not provide any further details on what the announcement is all about. There were some people speculating that the announcement might be related to the Speaker race among House Republicans or the largely inactive 2024 presidential campaign of Trump.

Contrary to the speculations, Trump’s major announcement turned out to be the release of a line of digital trading cards, as reported by The Hill on December 15, 2022, that could be purchased using cryptocurrency or a credit card only. The proceeds from these cards, which include depictions of the former president as an astronaut and a cowboy, will be received by Trump himself through a licensing agreement and will not go towards Trump’s campaign.

The announcement of the digital trading cards was met with derision and disbelief from some liberals and conservatives.

According to an article published by The Hill on December 15, 2022, President Biden responded by tweeting that he also had some “major announcements” to share, listing off a series of policy achievements lately. Former Trump White House and campaign official Stephen Bannon expressed frustration with the announcement during his radio show on Thursday, suggesting that anyone involved in the project should be fired.