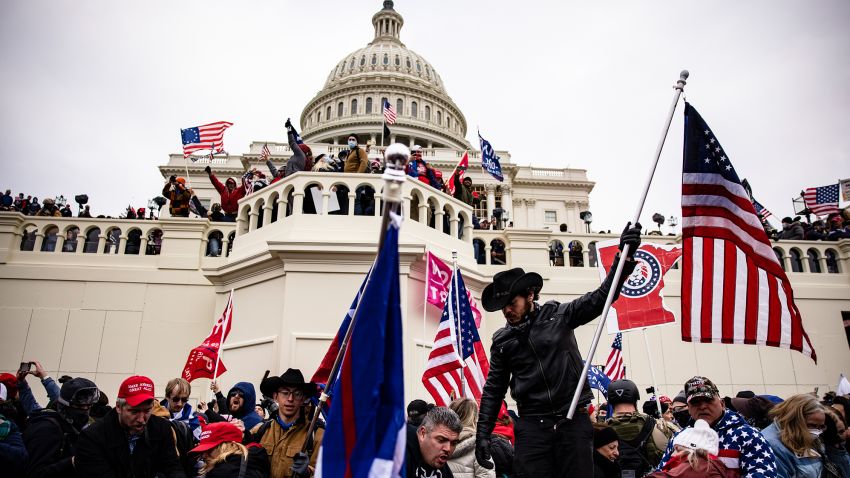 The House committee investigating the Jan. 6 attack, also known as the January 6 committee, on the U.S. Capitol is reportedly preparing to refer former President Donald Trump for prosecution on criminal charges during its business meeting on Monday, according to sources familiar with the matter as stated by ABC News in their report.

The panel’s lawmakers have debated the value of referrals at length during their investigation, but in recent days they have emphasized the symbolic nature of the referrals, regardless of the actions taken by the Department of Justice (DOJ) or other entities.

The committee is expected to recommend charges of obstruction of an official proceeding and conspiracy to defraud the United States; another charge under consideration is insurrection.

It is unclear whether the committee will recommend additional charges for Trump or urge charges for other individuals involved in his efforts to subvert the 2020 election. The committee’s final report is expected to include an extensive justification for the recommended charges and will be accompanied by evidence justifying the decision.

While the DOJ is not required to consider referrals from Congress, which have no legal weight, the committee is hoping to influence prosecutorial decision-making. Panel chair Bennie Thompson has also raised the possibility of referrals to outside entities such as bar associations for lawyers involved in election subversion efforts.

The DOJ is already pursuing a criminal probe of Trump’s actions related to the Jan. 6 attack, and the committee’s criminal referral is expected to be included in their business meeting on Monday. It remains to be seen what actions will be taken as a result of the referral, but the committee’s investigation into the attack on the U.S. Capitol continues. The charges under consideration were first reported by Politico in its published report on December 16, 2022.