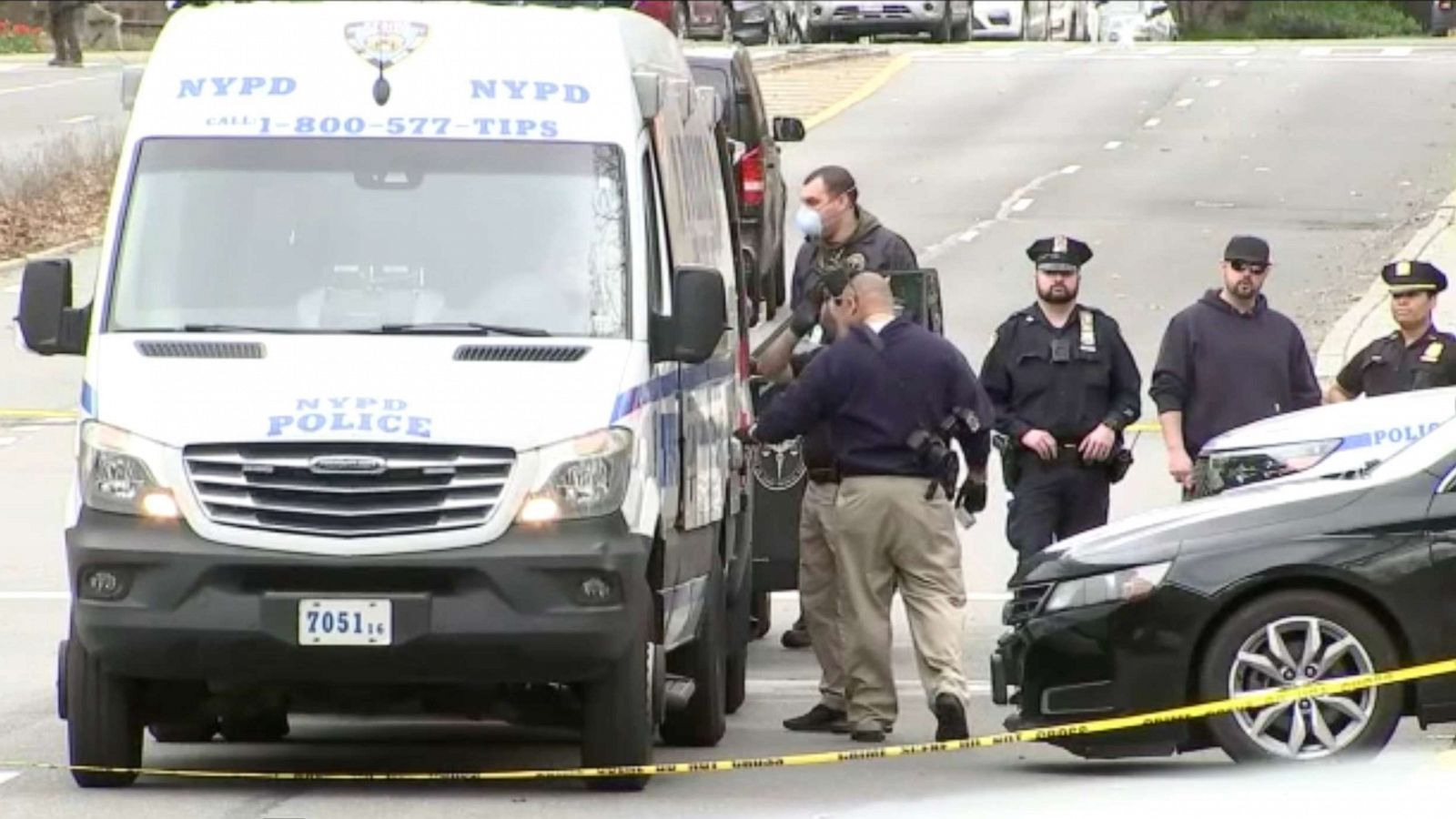 Brandon Jacob, a 29-year-old Louisianan passenger, was detained for fatally stabbing a 59-year-old Uber driver and posted the said attack on social media.

According to the report posted by the Jefferson Parish Sherriff’s Office via Facebook post, on the afternoon of Thursday, December 8, deputies responded to a stabbing report in the parking lot of a hotel in the 2200 block of the West bank Expressway. Deputies arrived on the scene and discovered the victim, Yolanda Dillion, a 54-year old was suffering from multiple stab wounds inside a vehicle.

The victim was taken to the hospital and died from her injuries, according to Jefferson Parish Sheriff Joseph Lopinto at a news conference Friday. Dillion also worked as a budget analyst for the New Orleans Police Department, according to officials.

According to Lopinto, Jacobs was staying at the hotel and had ordered an Uber earlier in the day. He had planned to target the first Uber driver who took him to a location in New Orleans, but realized he wouldn’t be able to get back to the Travelodge, according to Lopinto. Jacobs walked to his hotel room after the stabbing. The detectives contacted Uber in an attempt to identify Dillion’s attacker, but the company couldn’t provide any information until the fare was officially closed using an app on Dillion’s phone.

Before Uber could provide the passenger information, investigators had to locate her cell phone in the vehicle and close the fare. According to authorities, detectives determined Jacobs was staying at the Travelodge and arrested him Thursday night after he emerged from his room to smoke a cigarette. Jacobs was arrested and charged with second-degree murder.