B-2 Stealth Bomber Damaged During Emergency Landing [Photo: The Drive]

The B-2 Spirit stealth bomber encountered malfunction aboard resulting in an emergency landing that triggered a fire and damaged the aircraft. This incident took place at Whiteman Air Force Base in Missouri which is the primary base of the few B-2s in existence, says Rogoway. 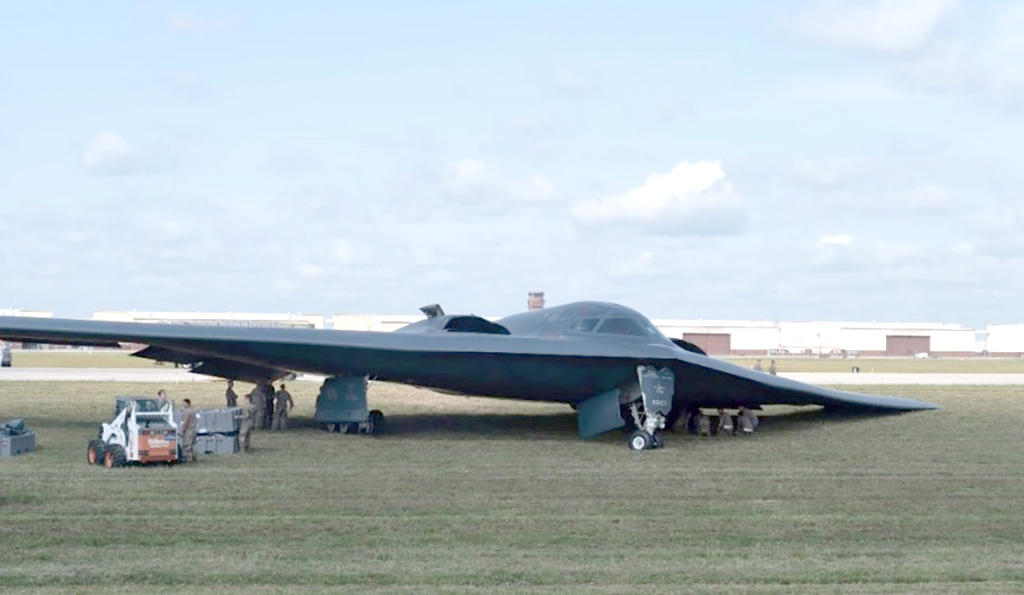 According to the 509th Bomb Wing public affairs, the War Zone has reached out to them about the incident. It was described as an in-flight malfunction during the routine operations of the U.S. Air Force B-2 Spirit. The aircraft completed an emergency landing but was damaged on the Runway 1/19 at Whiteman Air Force Base located near Knob Noster.

Upon landing, a fire broke out which prompted the base’s fire department to respond and put it out at once. There was no personnel injured but the incident is still under investigation. The runway will also remain closed until December 16 as per the Notice to Air Missions (NOTAM) issued by Whiteman AFB on December 10, 11 p.m.

In September of 2021, a rather similar incident occurred still involving a B-2 aircraft. That B-2 skidded off the runway at Whiteman AFB. Its left wing was down into the dirt during the emergency landing. After a year of being non-operational, it was transported to Plant 42 in Palmdale, California for extensive repairs.

The B-2 stealth bomber is not that big of an aircraft and only more than half of these are fully operational. Any serious damage to a B-2 is crucial. Even in the past, the United States Air Force (USAF) has made extensive repairs to the bombers when they are heavily damaged, as reported by Kirby.