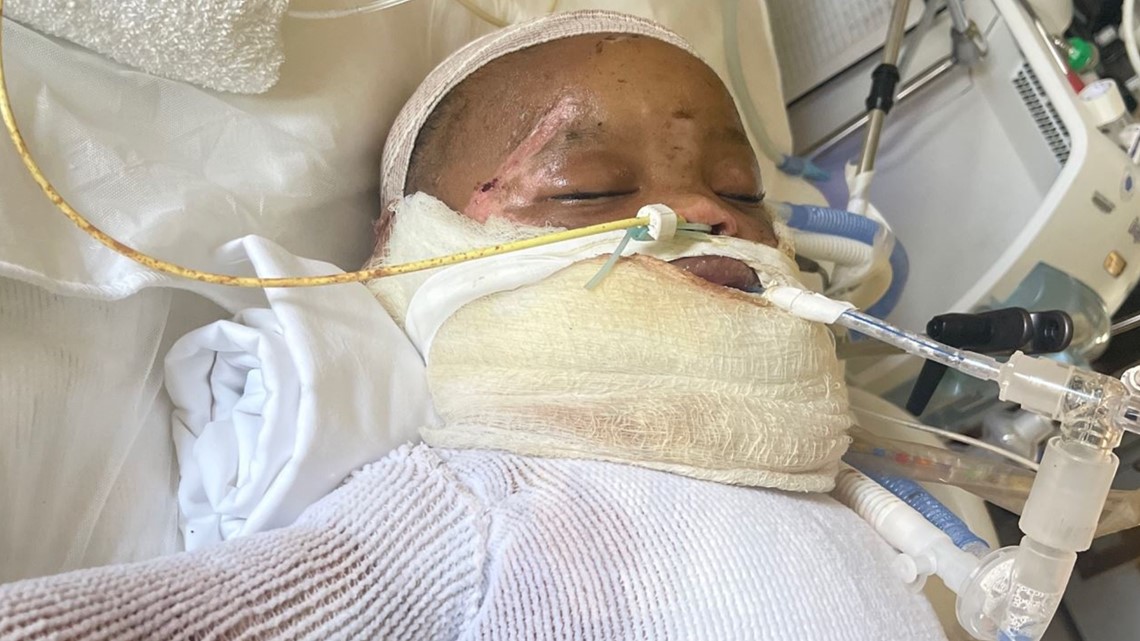 1-year-old Amahd Black suffered major burns on nearly 40% of his body after a freak accident that involved Vicks VapoRub and a candle. Parents of the infant from Atlanta, Georgia witnessed this horrifying incident through their nanny cam, says Li. According to WXIA, the infant had stuck himself through a baby gate and accidentally poured Vicks VapoRub into a lit scented candle causing the explosion. Rochenda Golightly, the infant’s mom, reported that she and Amahd’s dad witnessed the horrifying incident through their nanny cam last November. “On camera, it just looked like a circle of light running down the hallway,” she said.

Baby Amahd was then rushed by his dad to the hospital that day. He was transported by a helicopter to a pediatric burn unit in Augusta which was three hours away from their home in Atlanta. A GoFundMe page was also created to help support the family’s medical bills.

“I just told him that I love him and he’s so strong,” Golightly said. The family takes turns driving back and forth to Augusta to be by baby Amahd’s side all the time until he regains consciousness. Amahd was sedated for his initial recovery and officials declared that he is expected to be hospitalized for at least three months, as reported by Ross.