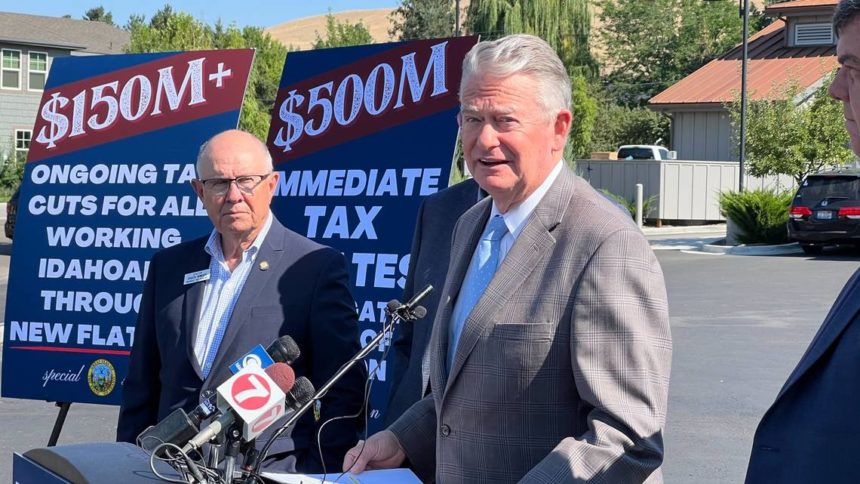 Idaho locals who filed their taxes on time received up to $600 in rebate checks last Thanksgiving. This special session rebate is a small part of the $1 billion plan that pledges to lower taxes, subsidize education, and reduce Idaho’s fiscal surplus, according to an article from MARCA. 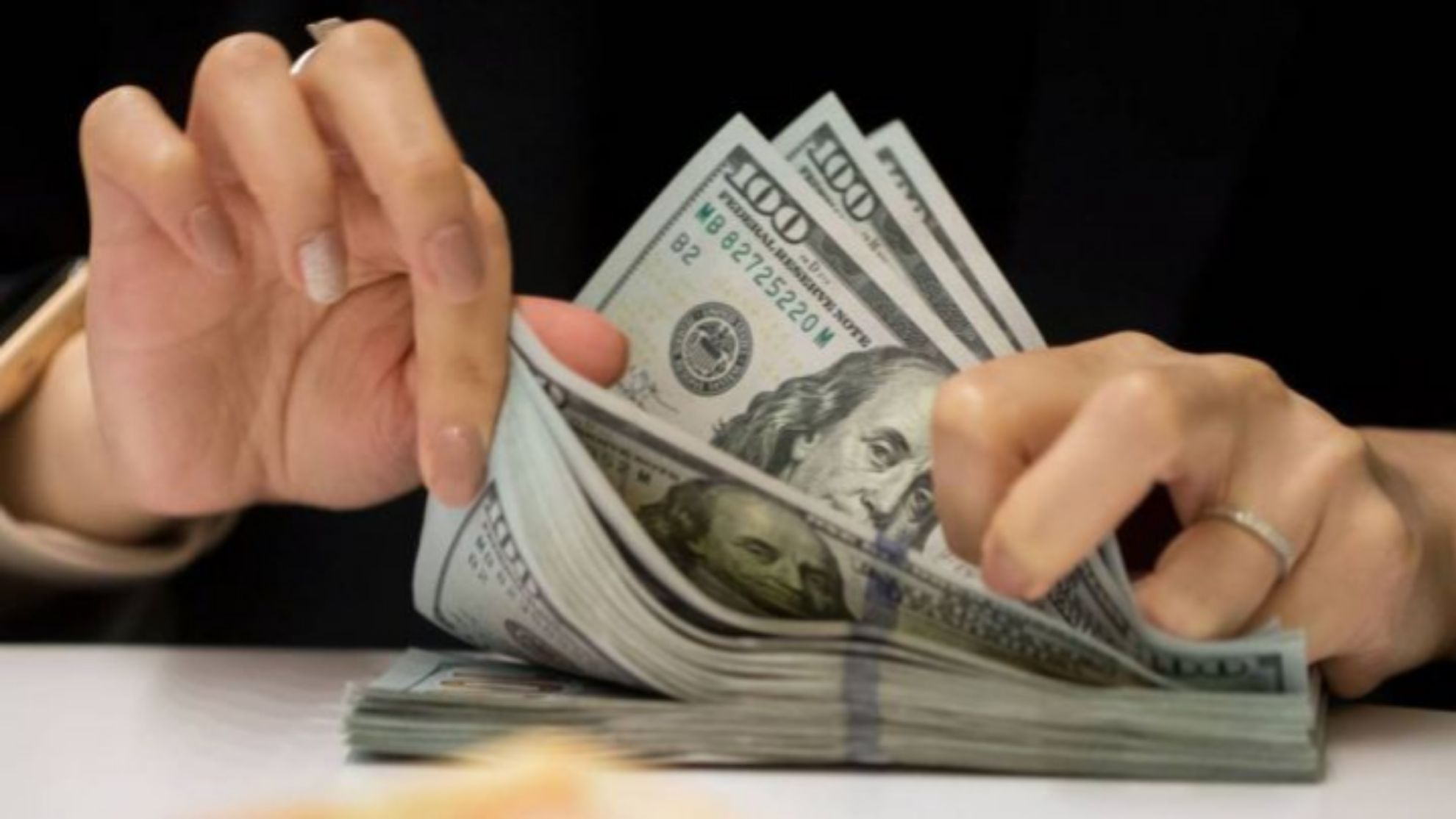 The tax officials of Idaho began distributing tax rebates last September 26. This special session rebate will grant an individual a minimum of $300, while joint filers can receive a rebate of $600. To date, the officials have already issued a total of $133 million in 192,000 refund checks. At least a total of $500 million in 800,000 rebates are estimated to be distributed by the end of March 2023. The remaining residents who have not yet filed their tax returns have until the end of December to submit the relevant paperwork to be able to claim the tax rebates.

Aside from the special session rebate that was authorized by the Idaho legislature last September, the state also launched a standard 2022 rebate. This promoted a $75 payment per taxpayer and dependent or a 12% of line 20 on a taxpayer’s 2022 income tax form, whichever is greater between the two, says King.

Who is eligible for this special session rebate?

To be eligible for the special session rebate, one must have filed an income tax return or a Form 24 in the years 2020 to 2021 and must be a resident of Idaho during those years. To be considered a full-year resident in Ohio, one must have either maintained a residence for a whole year or have spent more than 270 days in Idaho, as reported by Corbin.