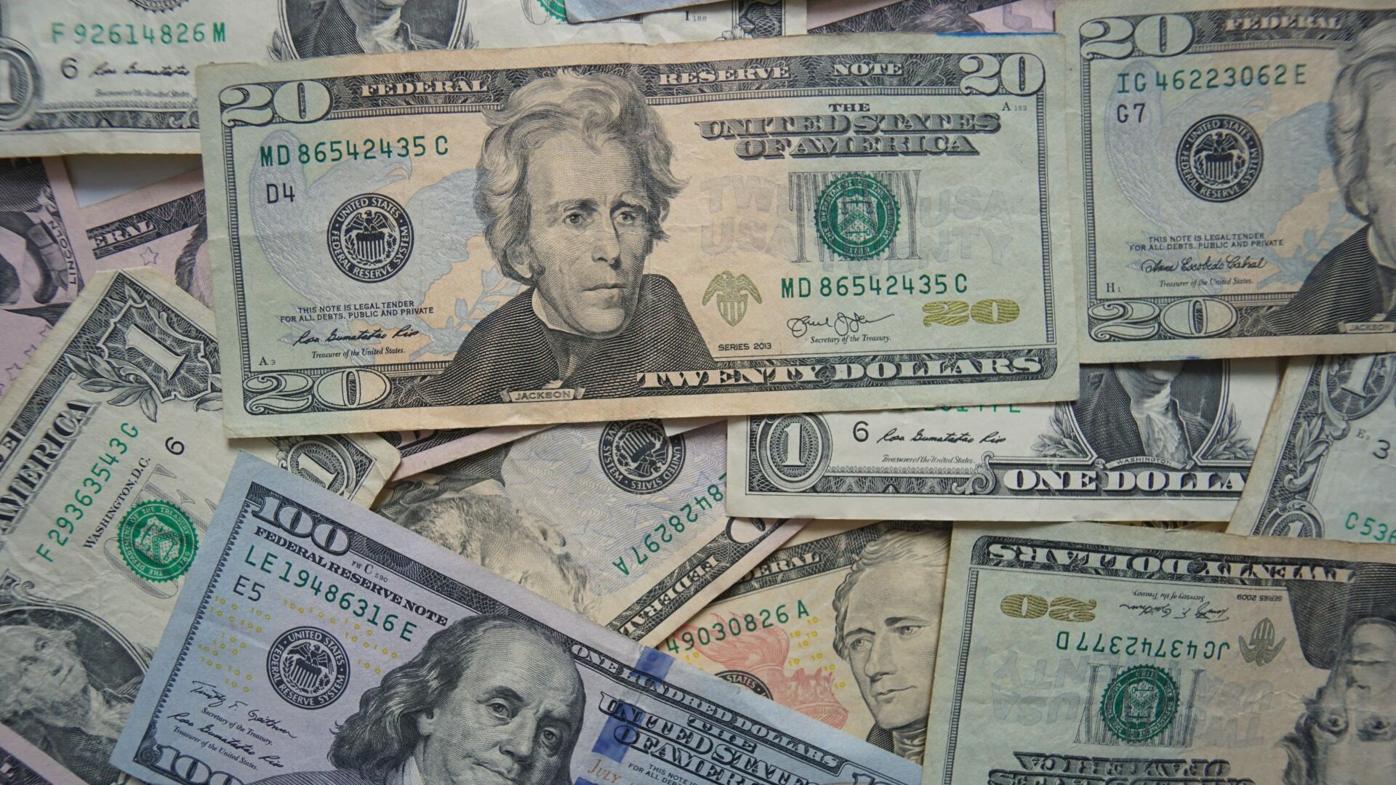 Most Hawaiian taxpayers have each received up to $300 tax rebates after a rebound in Hawaii’s tourism generated an increase in the state’s tax revenue. This initiative is on account of Act 115 signed into law by Hawaii Governor Ige on June 22, says Shino. 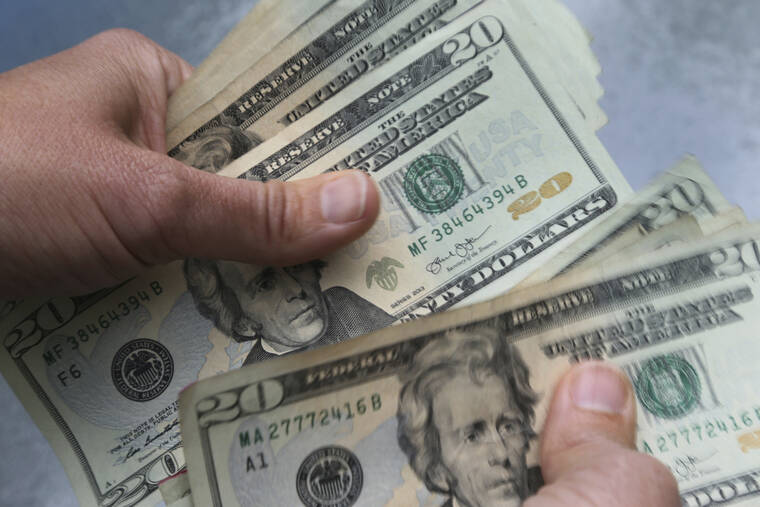 According to Nuttle, State Governor David Ige announced that a rough total of $294 million in tax rebates are being returned to Hawaii’s taxpayers as mandated by the Consitution. To date, there are 303,000 direct deposit refunds and 295,000 paper check refunds distributed. Those who filed their tax returns by the end of July received direct deposit refunds last September 21. On the other hand, paper check refunds were made in batches of 90,000 every week.

This tax rebate initiative is a result of Act 115, a one-time constitutional refund signed into law by Governor Ige. The State of Hawaii Department of Taxation made an Act 115 Refund page on their website stating that those who filed their tax returns can look forward to tax rebates from September to October. That said, eligible taxpayers must file their 2021 tax returns by the end of December to qualify for the tax rebates.

Who is eligible for the Act 115 Refund?