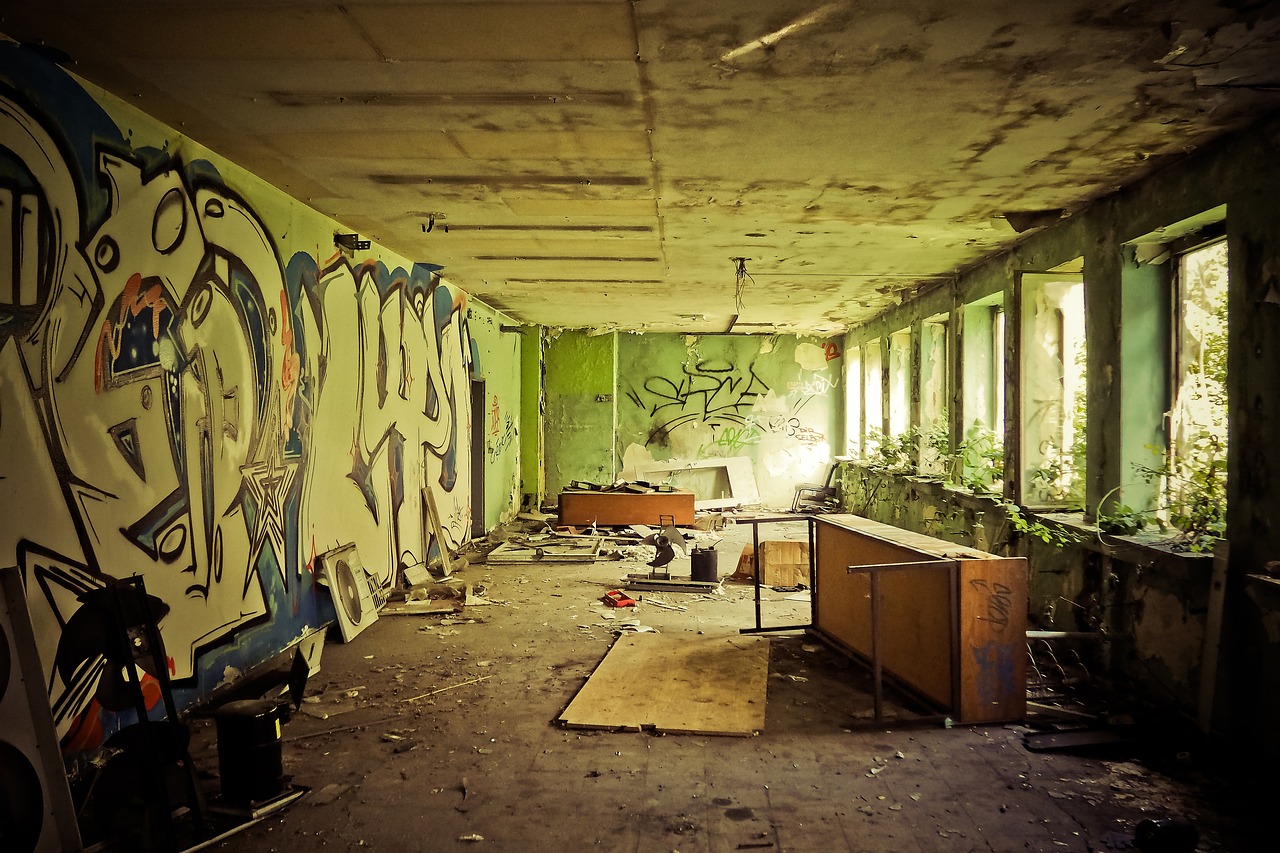 Police in Beverly Hills. Florida; had arrested a Citrus County Woman with a child inside a disheveled house not fit for living. Inside was many animals leaving filth all over, reported WFLA.

The county sheriff sent officers to check a house in Beverly Hills over an animal cruelty complaint on Wednesday night.

What the deputies found was a strong ammonia stink and saw foul and filthy animal dropping piled up. Add that to the unsanitary collection of rotten rubbish full of pests, remarked the sheriff’s office, noted Ground News.

Accused Shannon Marie Morgan, 38, with 12 counts of animal cruelty including neglect of a child. She has a $26,000 bond.

They checked the house and found a few reptiles and rats that were caged; with cats and rats all over several rooms. One room had 50 rats cages and 300 all over the place.

Officers said the animals were abused as seen in their surroundings.

In another room which had a ferret festering in its filth, even a dog that was forced into a small cage. It was discovered all the animals were starving or had no water for them.

Shocking discovery in one room

It was not enough that the deputies saw the bad state of the animals, but get worse with a child inside a third bedroom full of rubbish inside. A mattress was full of cockroaches with the floor was with blood from a rat killed by felines.

According to Sheriff Mike Prendergast stating abuse at any time is not acceptable. Called the horrific filth and rubbish of the house full of animals too much. More people from the office were told to be careful entering.

Made it clear that animals nor children should live in such terrible conditions, and animal or child neglect will be dealt with.

Neither children nor animals should ever endure this type of environment. Our citizens must report any possible signs of child or animal neglect.

Animal control went in and got all the animals, but the Citrus County woman with the child gets probed more.