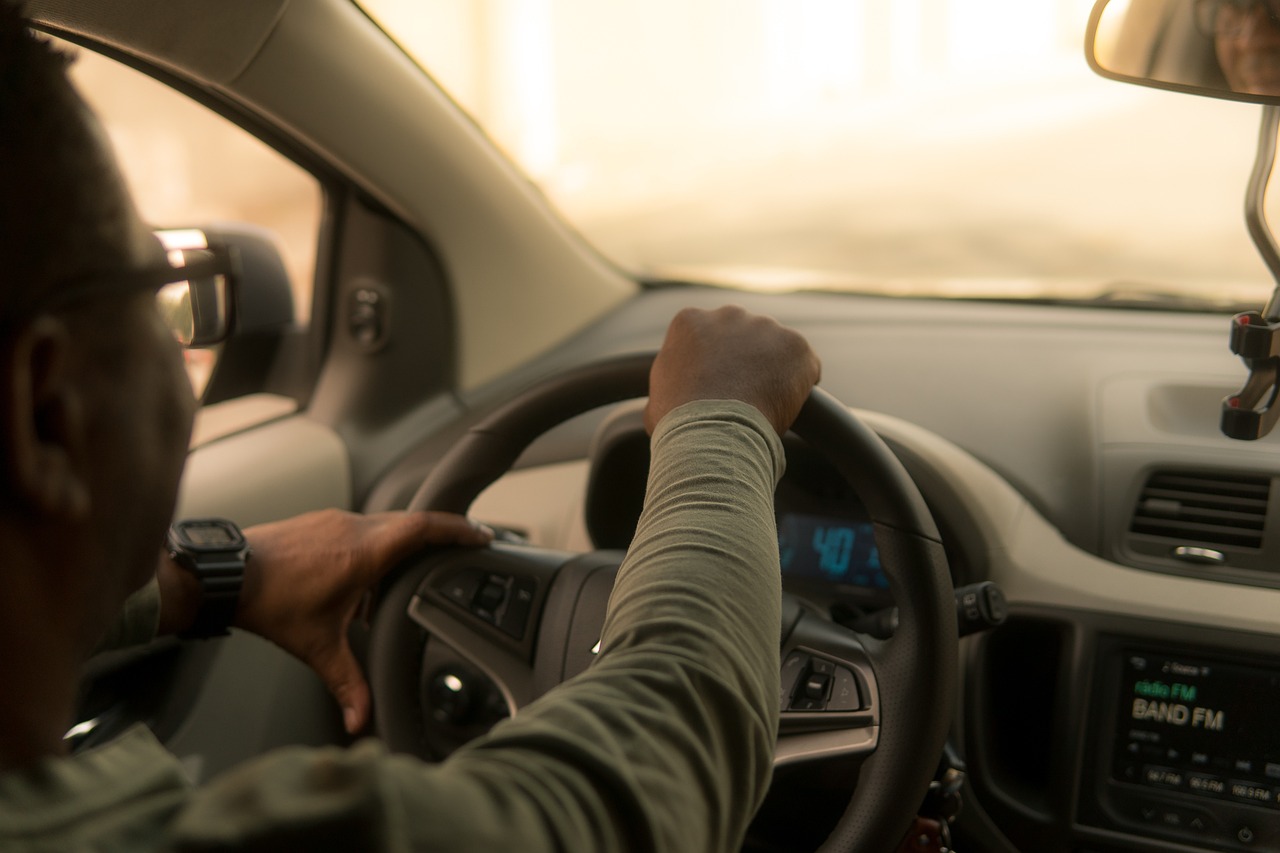 Harvey, Louisiana; A woman employed as an uber driver got stabbed multiple times by a hotel guest who she picked up in the hotel parking lot, reported Fox8Live.

The Jefferson and Orleans parish authorities informed the press that the man wanted to kill someone.

Initial details of the fatal stabbing were revealed by the Jefferson Parish Sheriff’s Office on Thursday. Sheriff Joseph Lopinto verified the woman driver was in the car with knife wounds in the Travelodge hotel parking lot at 3 p.m., mentioned KBCD.

He added the wounds were fatal; she died from stab wounds.

Last Friday a presscon was held with the outgoing NOPD Superintendent Shaun Ferguson. The sheriff said that the victim 54-year-old Yolanda Dillion, was killed by 29-year-old Brandon Jacobs; after she drove for him.

The official said that Jacob’s reason for a random and senselessly brutal killing is a desire to commit murder.

He was allegedly arrested a few hours after the knife slay, but he did give a full confession to deputies.

A confession stated that he got up in the morning and will kill someone on this day; telling the press.

More info from the deranged passenger, things got weirder.

He claimed that he got an uber ride earlier but did not kill him, his reason is that no one will drive him back to the hotel. On the second ride, he killed Yolanda, also thru the same app.

Again the cops asked why Ms. Dillion and Jacob’s said it was Uber’s choice whom he would kill and he did. It was random death as far as he’s concerned.

Arriving at his hotel that followed the stabbing that killed the victim. Lying dead from a stab wound inflicted; he just left the car.

A gruesome video of the killing was posted on social media but struck down.  The stabbing death of an Uber driver by a murderous hotel guest is shocking; who will be next.