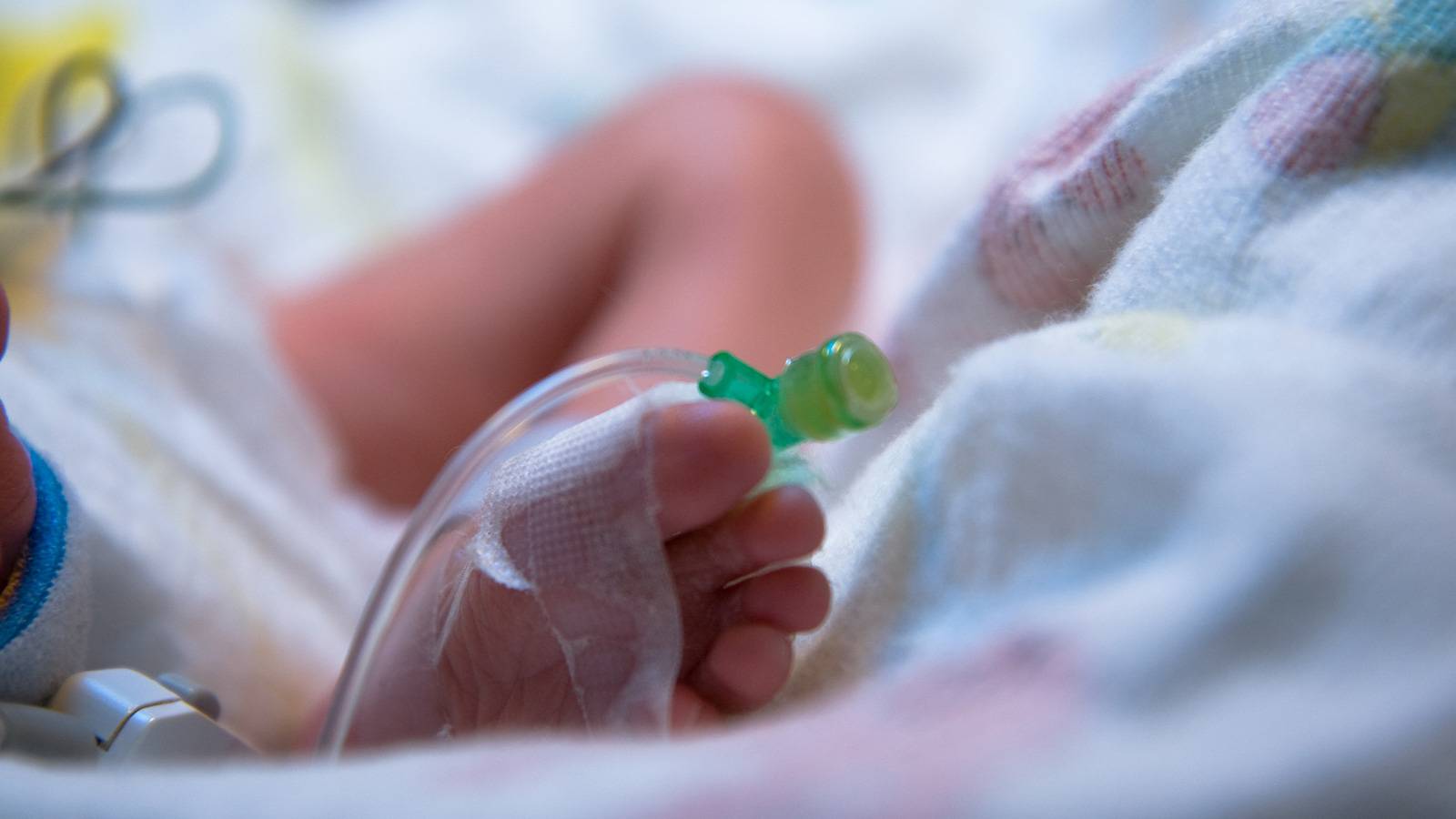 A court in New Zealand took custody of a baby after parents demanded that only unvaccinated blood be used during the child's heart surgery. (Photo: WFLA)

A New Zealand court has refused the demands of parents who asked for only unvaccinated blood to be used during their child’s heart surgery. 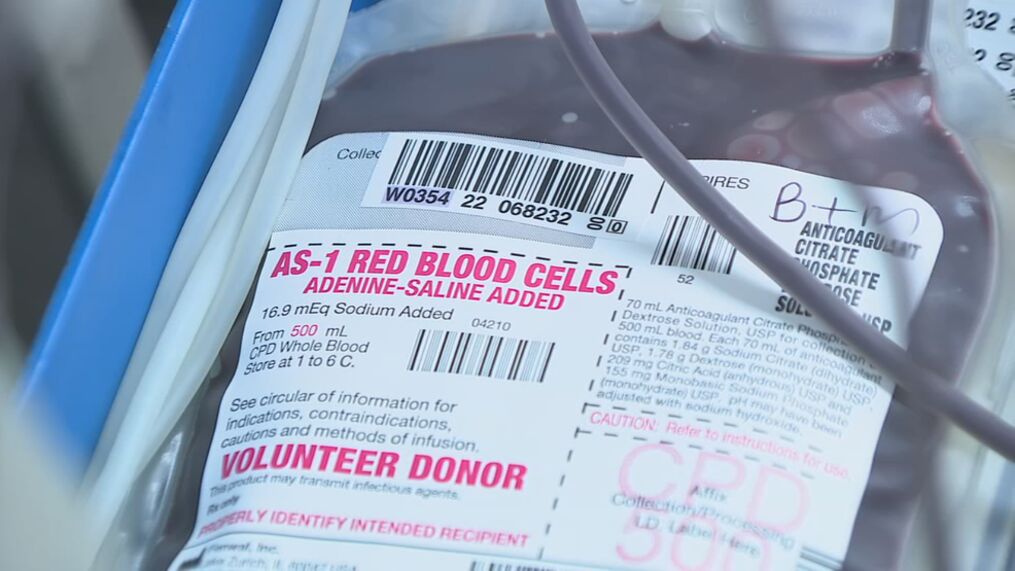 A court in New Zealand took custody of a baby after parents demanded that only unvaccinated blood be used during the child’s heart surgery. (Photo: WFLA)

A judge at the High Court in Auckland has given the doctors the authority to make medical decisions for the four-month-old baby.

Te Whatu Ora, the country’s health authority, had to go to court for guardianship of the child to permit the use of vaccinated blood for the operation.

The baby, who is currently in hospital, needs life-saving surgery due to a congenital heart defect. His parents were unwilling to proceed with the procedure unless the blood was from donors who had not been vaccinated for COVID-19, as they were worried about potential health risks.

James Ussher, an immunologist from Otago University, informed Stuff that the blood posed no risk, and it was highly improbable that the vaccine was present in it.

The boy’s parents mentioned that there were other contributors who had not been vaccinated against COVID-19. Nevertheless, the boy is likely to require plasma products that are blended from the blood of several donors; thus, it would be unfeasible to acquire it from devoted donors, according to Stuff.

New Zealand’s blood service highlighted that if the parents were to be allowed to select the donors, it would lead to a hazardous situation where patients start to demand to pick where their blood is coming from.

Guardianship Over the Boy

The court authorized Te Whatu Ora’s application, which implies that surgery can be done with the aid of blood from vaccinated people.

The court was appointed with guardship over the boy, with two medical professionals acting as the court’s agents for any decisions concerning the surgery. The parents will remain in control of all other matters related to the boy.

The guardianship will remain effective until the boy is healed from the procedure, which is projected to be sometime in January.

Post Views: 146
In this article:Court took custody of a baby,News in New Zealand,Parents declined to infuse vaccinated blood to their baby