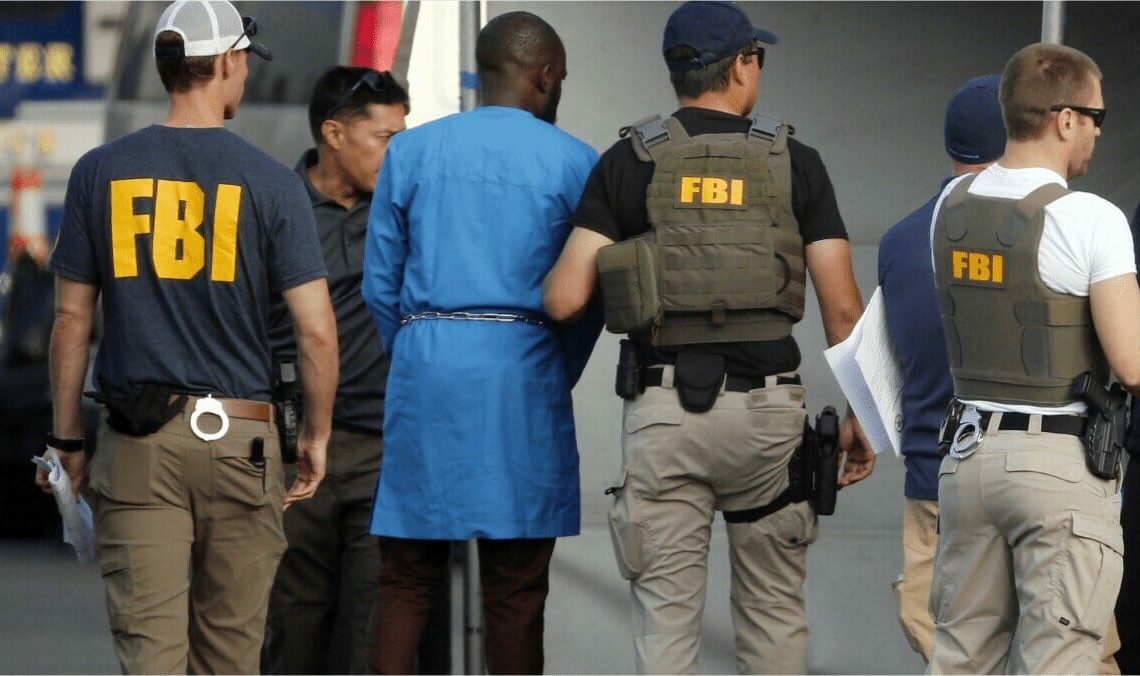 These alleged cyber offenders stole personal data, used it to file IRS tax documents, and transferred refunds to bank accounts under their control.

They are identified as Taylor, Olayemi Adafin, Olakunle Oyebanjao, and Kazeem Olanrewaju among those named in the Department of Justice’s unsealed indictments.

Department of Justice Released A Statement

Furthermore, the DoJ claimed that on at least one occasion, the group used a cyber forum called xDedic Marketplace to gain access to compromised servers and users all over the world. These servers were then used to steal enough information about U.S. citizens to file false tax returns. After redirecting the returns to accounts under their control, the group of cyber crooks would allegedly convert the proceeds to purchase prepaid debit cards for their own use.

In an announcement, the Department of Justice stated that “Adafin and Oyebanjo aided in the collection of fraud proceeds directed to prepaid debit cards in their possession or addresses or bank accounts they owned or had access to, and they transferred a portion of the crime proceeds to other conspirators.”

If the accused are found guilty and convicted, they will serve a maximum penalty of up to 20 years in prison, according to the DoJ.