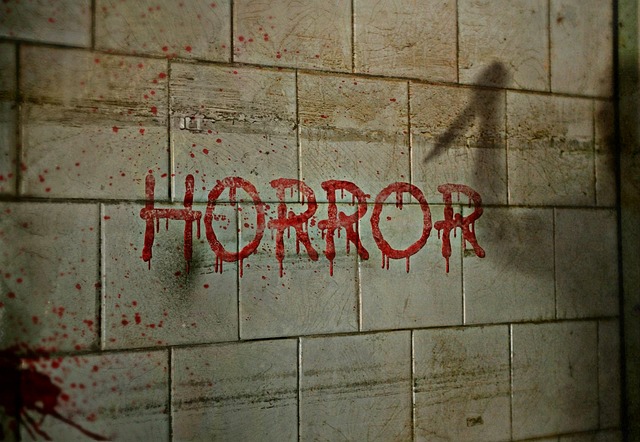 A Texas man Jasper James, 20 years old; got arrested after he hid his mother’s corpse in a crawl space located under the residence in Belton, Texas.

Report said in December. 1 when Belton police had gone to check on his mom, Jennifer James after it was reported that she wasn’t at work, noted KWTX-TV.

On that day when Jasper met them during that visit and said he’s not seen her from the other day, reported True Crime daily.

Based on the details; officers had spoken to the man and noticed fresh scratches on his face that appeared new.

When asked if the officers can check inside the house; the man did not allow them entry.

One report from an outlet said that he allowed a cousin, Kayla James, to enter. She later said that the couch in the living room was gone, but it was supposed to be in the garage.

An outlet was able to get an affidavit; it mentions that Kayla went to check on the couch in the garage. Signs of blood were seen by the cousin.

She told the police more about the case; they were informed that Jasper had in the past threatened Jennifer before. A disturbance was reported as well.

Even if the woman was supposed to be missing but her items like keys, wallet, and car were still there.

Police searched the house and looked in the crawl space where the body was hidden in crawl space underneath the house.

A terrible attack led to death

The body of the deceased had trauma all over with stab wounds inflicted allegedly by the son.

Looking for more evidence in the murder house which had blood over and the furniture as well. Bluestar Forensic spray reveals the horrific scene. It is supposed to be a separate incident,

Jasper James; the Texas man accused of stashing the mother’s corpse in a crawl space is in for murder at Bell County Jail and a 1.5 million bond.