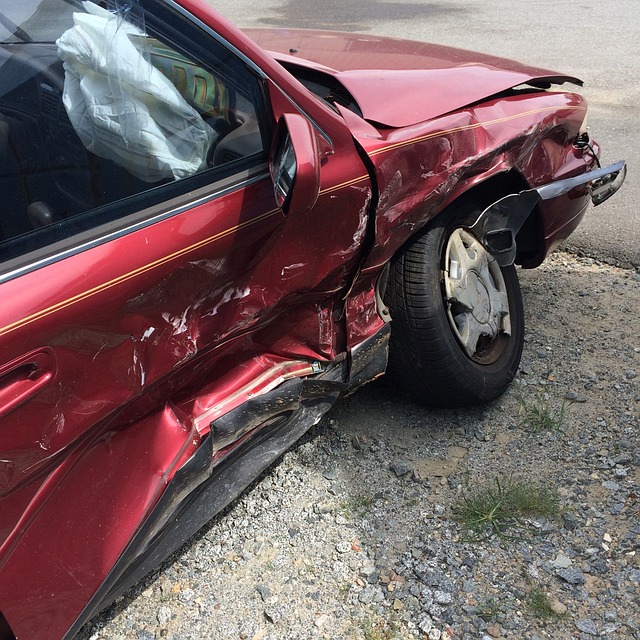 Charged is a 12-year-old boy who was taken by the police for the death of an 82-Year-Old Dallas woman, Kristine Kelly, she died in a hit-and-run involving the suspect, reported NBCDFW.

Based on the detail released by the Dallas Police; saying the elderly woman in her gray sedan was struck in the intersection of Royal Lane and Rosser a little after 11 a.m.; when a car hit her hard.

After the accident that involved the victim was taken to a hospital but passed away from injuries. A 13-year-old boy was pinned down in the front passenger seat of the Avalon and was treated for serious injuries, Yahoo.

Footage of the deadly accident from a security car caught what happened; see is the boy driver of the Avalon with more apparently on the fatal joyride.

The Dallas Police December 7 had released a statement that the driver of the Avalon was in custody. Driving the car was the boy who ran away from the car crash.

Due to his age as a minor, he will not have his identity revealed by the cops.

The son of the victim told the media that it’s hard to think of everything that’s happened; and details of the young driver; remarked Donovan Kelly, son of the deceased.

Kelly after a month when his mom died in a horrible accident has expressed difficulty in dealing with it.

Many knew her as Kristine, and her son Donovan expressed unconditional love for her. She was a generous person to her children and grandchildren and took care of her husband after a stroke later.

He adds that she would give them everything and do anything for them, but she’s gone. Says the memories they have of her and what example set is there. He misses her a lot but the arrest is hoped to bring closure.

The the12-year-old boy is under investigation over the crash that killed the 82-Year-Old Dallas woman.