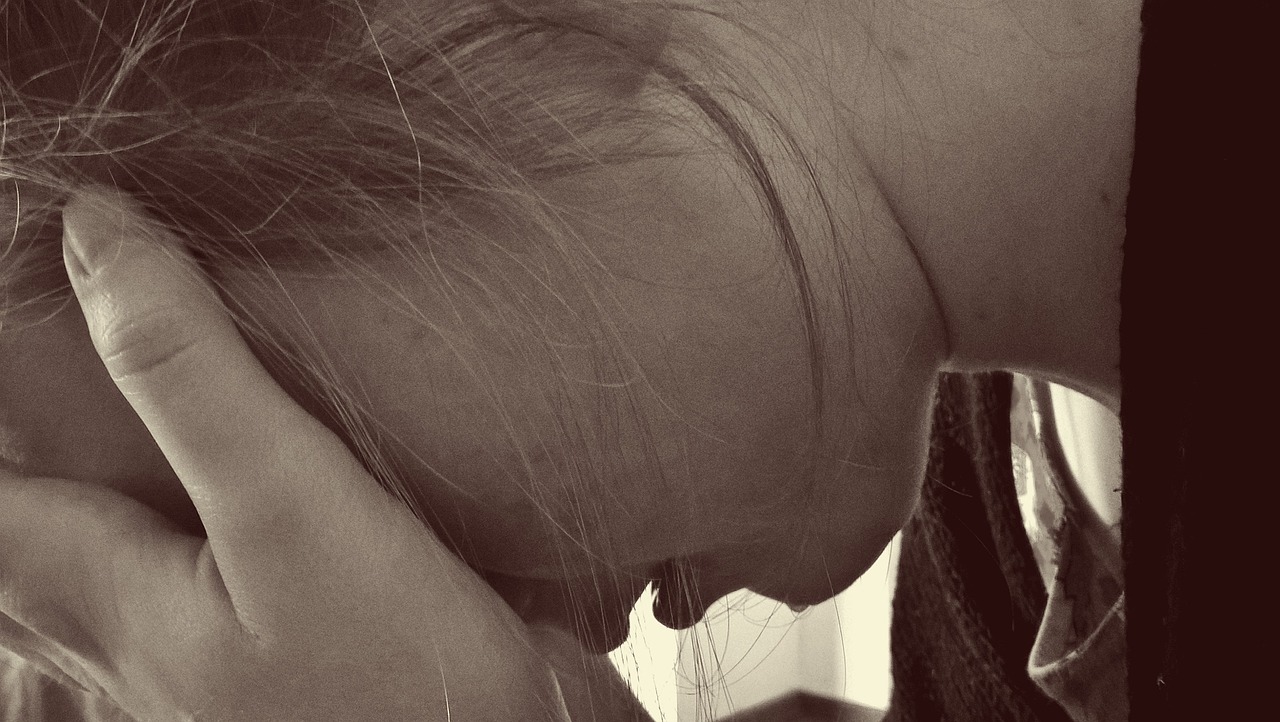 A violent murder-suicide took the life of Kenia Osorio, 33, when she was shot to death in front of her eight-year-old daughter.

After the man gunned down his lover, he used the gun to kill himself. This shocking affair happened outside of the Texas Children’s Hospital, as reported by MEAWW.

The horrible incident occurred last Sunday at 2 p.m. on December 4; the pair went with the daughter to the Houston medical center.

Authorities arrived on the scene and saw both adults had been killed by the same handgun. The couple was together inside the car, but the boyfriend has not been identified yet.

They found the young daughter of Osorio alone in the backseat and unharmed; only the adults were dead.

Shock and disbelief made the scene unbelievable

According to HPD Assistant Chief Ban Tien, who spoke to KHOU on Sunday about the incident,

The chief just said he can only comprehend what the 8-year-old saw inside the carnage-filled car.

Some digging into what led to the fatal tragedy came about when the Osorio relative told another outlet how they thought the boyfriend was too “obsessed with Kenia.”

When he found out that she and the ex were getting back together, that drove him over the edge because she really wanted to.

They revealed that the man became obsessed when it was discovered that an attempt to repair their relationship was desired.

She was with him at the hospital to get medical help for her daughter, as noted in the probe. He then shot her dead while she was trying to get out of the car and then killed himself.

The young girl saw the scene but was safe; her relative said it was shocking to the child.

Family members said she was remarried but that a divorce was ongoing too. She had been dating him for some time, and the relative had met him once.

The murder-suicide involving Kenia Osorio is a tragedy, leaving her loved ones behind.