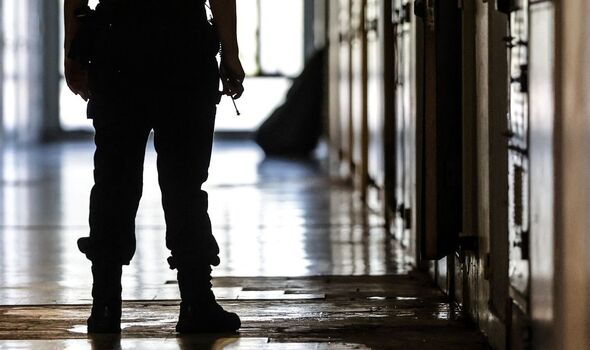 An inmate was killed by 6 prison guards attempting to restrain him forcefully, but the medical examiner did not admit it until a private autopsy.

The detainee based on a private autopsy report recently obtained by an outlet, when in an altercation with six guards at the North Broward Bureau facility. The penitentiary is managed by the Broward county sheriff’s office (BSO) in south Florida; but also particularly incarcerates individuals who seem to have physical and mental impairments, reported Express UK.

On January 13, 2021, Kevin Desir, 43, was in jail for marijuana possession. Soon after a fracas with officers, he fell unconscious and never recovered.

The prisoner on January 17, 2021; was handcuffed and punched, then tasered, even tasered by the restraining jail guards, noted Independent UK.

An attempt to force Desir into the chair ended in getting knocked out while getting strapped to a restraining chair.

How the death was caused

A memo sent from the Broward County state attorney’s office; revealed that one of the guards had hands locked on Desir’s neck. All to use his body weight to slam him back into the chair.

About ten days after; the prisoner laying in the prison hospital died there. Later the Broward County medical examiner’s office was activated a day to declare an unknown death.

According to the state attorney that said they won’t have a case against the manhandling guards; even called the death explainable. This turn of events alarmed the family of the deceased.

During this time, the family asked for a private autopsy to be made that had shocking results. The guards strangle Desir which was a murder done by carelessly restraining him.

A statement from the family lawyer; Jeremy McLymont remarked that two medical examinations and two results of death were amazing.

The death of inmate Kevin Desir caused by 6 guards was proven by a private autopsy; that was hidden by the official one.