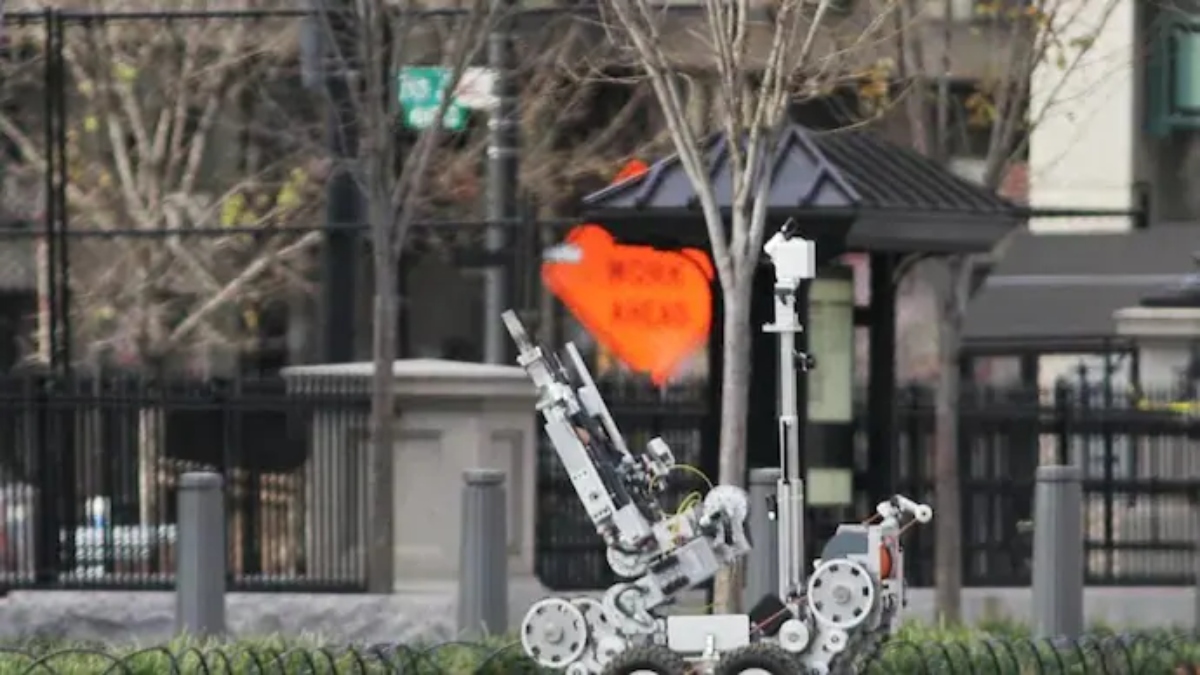 Remote-controlled robots potentially lethal, are now allowed by the police in San Franciso in emergency situations. the controversial policy was approved after passing the all tests, and parameters and after a very warm debate with supervisors of the city’s board during the Tuesday meeting. the majority was with the police agreeing on the grant but the stronger objection was taken by the civil liberties and some police oversight groups. the opponents said that ” the poor and minority are already suffering from the police and this is also leading to militarization.

The new rules are approved through the amendment. The Robots can be used only in the situation of emergency and permission will be given by the higher authority. the San Fransico police department cleared that “the robots are not pre-armed and also we have no plan to arm the robots with the loaded gun but the department could deploy the robots with explosive. 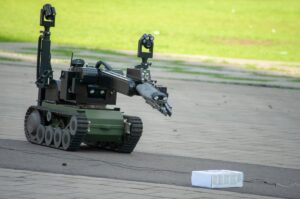 SFPD spokesperson Allison Maxie also clear things up with this statement ” we will use the robot in an extremely serious situation and prevent and save innocent lives. According to the AP, report supervises the amendment of the proposal on Tuesday. there are many conditions are written in the proposal to use Robots, to avoid any misuse of them. Robots could be used only by high-rank officers and in the case of only emergency or the forces are not enough to control the situation. there is only a limited number of officers allowed to use the Robots.

Dean Preston, a supervisor among all three who voted against the proposal said “San Francisco is not a war field and these types of devices are not recommended to our city. San Franciso police also said that “not a single robot was imported from military aid but some were purchased through federal grant money.

Apart from all of this San Francisco already have too many robots and they are used to assess bombs and prove the light in the dark area. they all are acquired after 2010 but to date, even a single robot is not used for any reason. new California law set an example after that approval is required for an inventory of military-grade equipment for the Police department. but on the other hand, San Fransico Police department dropped a similar offer after the public protest.

If we take a dig the history 2016 was the year when first-time Robots are used in the U.S. That time robot was used by the Dallas Police to kill the armed sniper, who had killed 5 officers in a surprise attack.