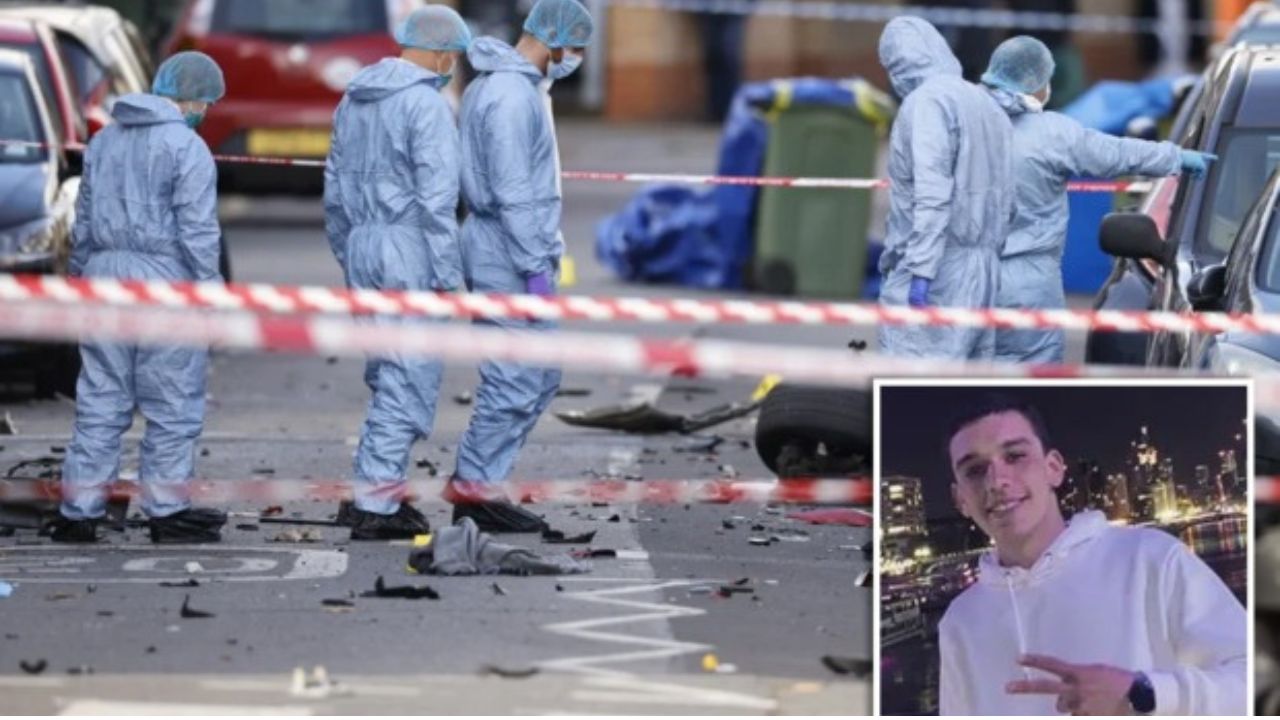 The death of rapper Lamar Scott was caused by a gang shooting which led to the death of the innocents among which was Guilherme Messias a Silva.

Who is Guilherme Messias De Silva? 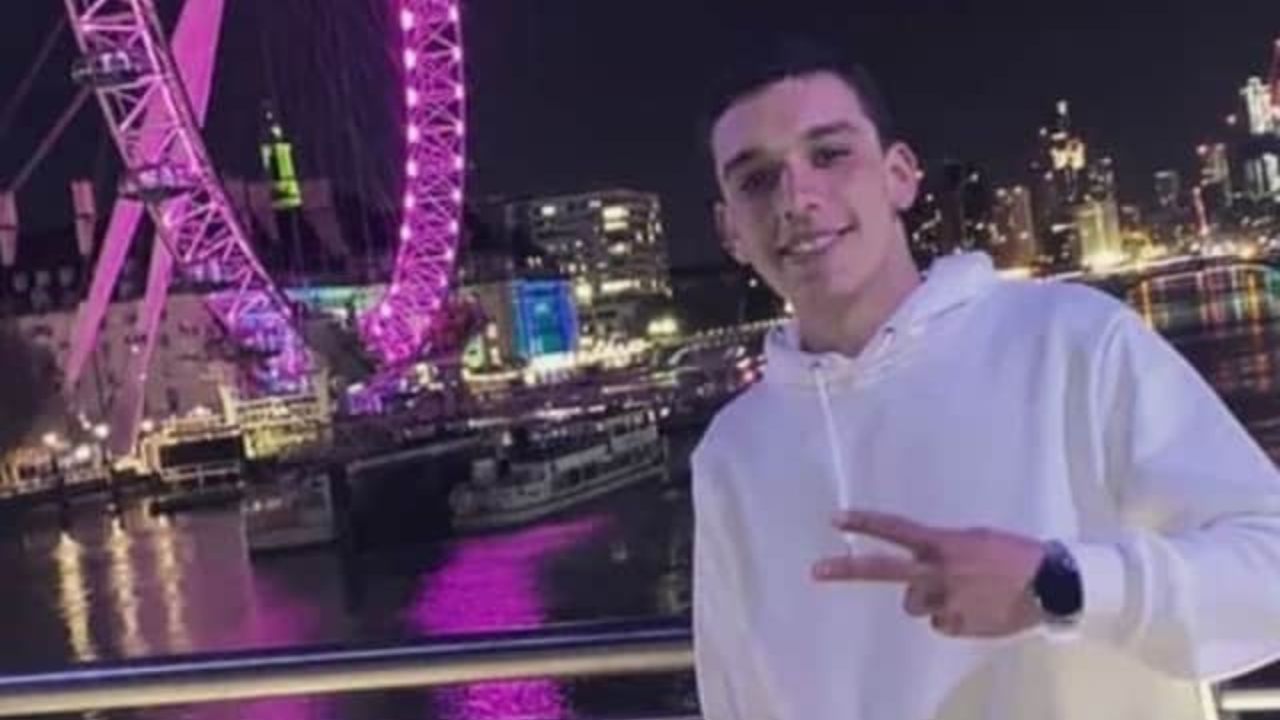 Guilherme Messias De Silva was a Deliveroo driver dropping his last takeaway for the day in Brixton, in south London, on a Sunday night. He met with an accident and was thrown off his bike after being struck by a car that was following another vehicle. The boy died on the spot at the age of 21. This whole incident has been believed to be a gangland conflict.

It seemed that the original target of the whole attack was Lamar Scott, a famous rapper from the UK who performs under the stage name Perm. He is also renowned for being the son of prominent boxing promoter Dean Whyte. Lamar Scott was 27 when he became the victim of the attack and died. Guilherme was brutally killed when the rapper abruptly changed the direction of his car in an attempt to jump out and flee from the attackers who kept following him. The vehicle lost control and hit the delivery boy.

Cause of the shooting that killed Guilherme Messias Da Silva: 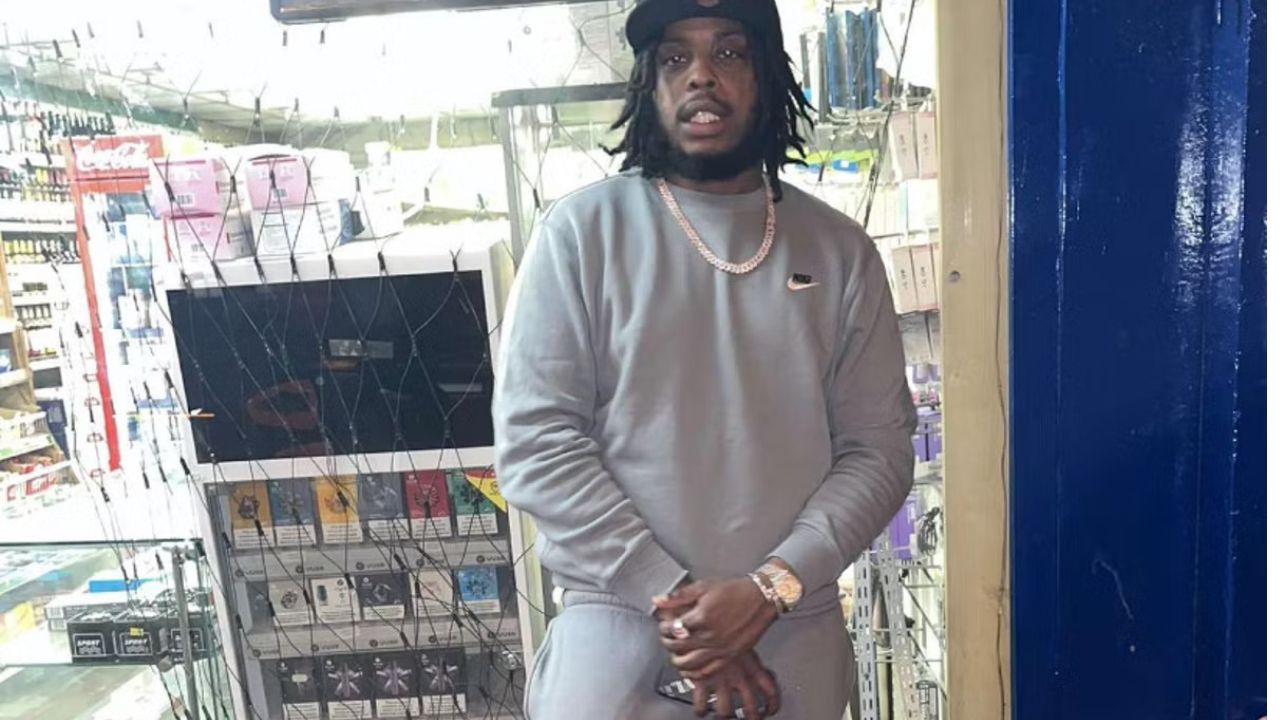 The main target of the shooting, Perm, was a member of the CT drill group who shared the name with another gang called ClapTown (CT). Claptown controlled the Lambeth area, especially in the Clapham High Road area. The gang happens to be known for having bitter relationships with the other gangs, and the rivalry has been depicted in their music videos on YouTube.
Perm died after releasing his new album called ‘Germs,’ and he promoted the video in Clapham of South London. It is believed that the new album of Perm may have some offending content or that he promoted the video in the Claptown gang’s area may have offended the gang, which led to the attack. 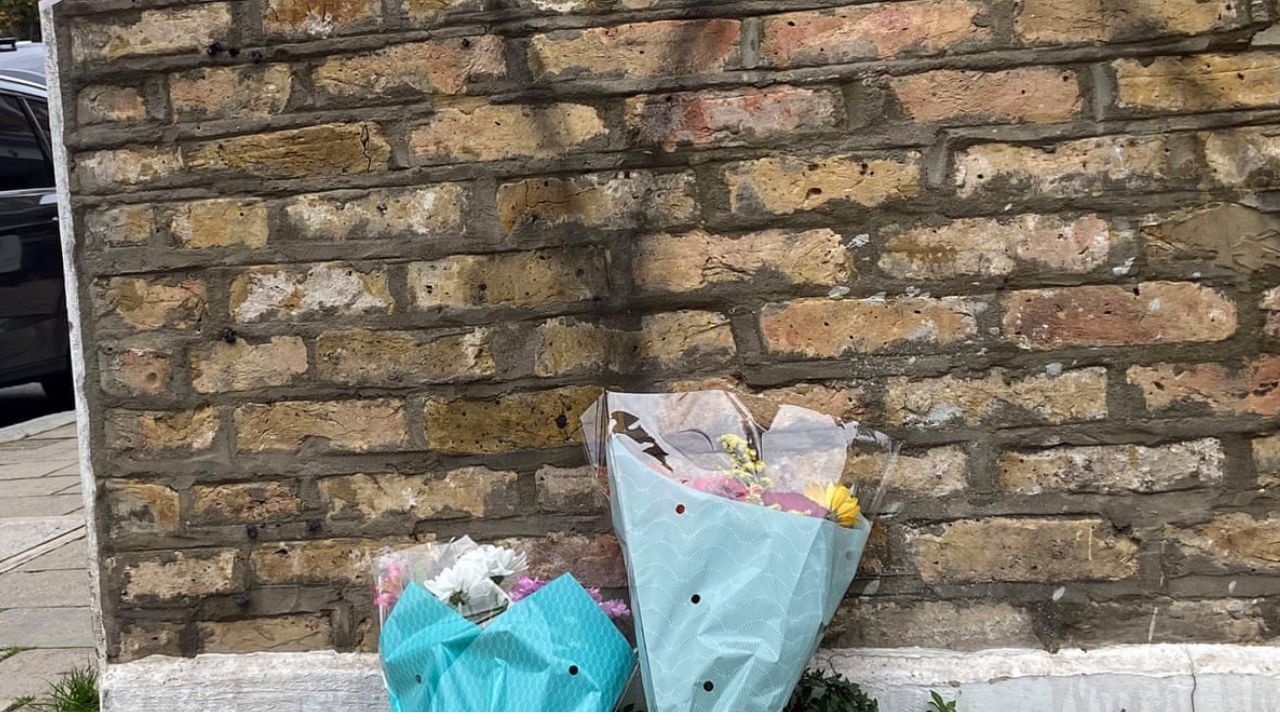 The shooting was reported right after the news of a fatal stabbing which had the police officers rushing to Harrow Road in Wembley at around 2 am. A man of 21 was found fatally stabbed and was then given emergency services in an attempt to save him, and he, unfortunately, died shortly. The police arrested two men at the scene and were taken into custody. A 32-year-old man was stabbed around Waterloo in south London on Saturday morning. Another man from Lambeth was caught attacking two men in Lower Marsh Street, and the man was identified as Adrian Keise. Another rapper severely stabbed in September, known as TkorStretch in Notting Hill Carnival. In July, there were three severe shootings in London in six days.

Where are the police on the death of Guilherme Messias Da Silva: 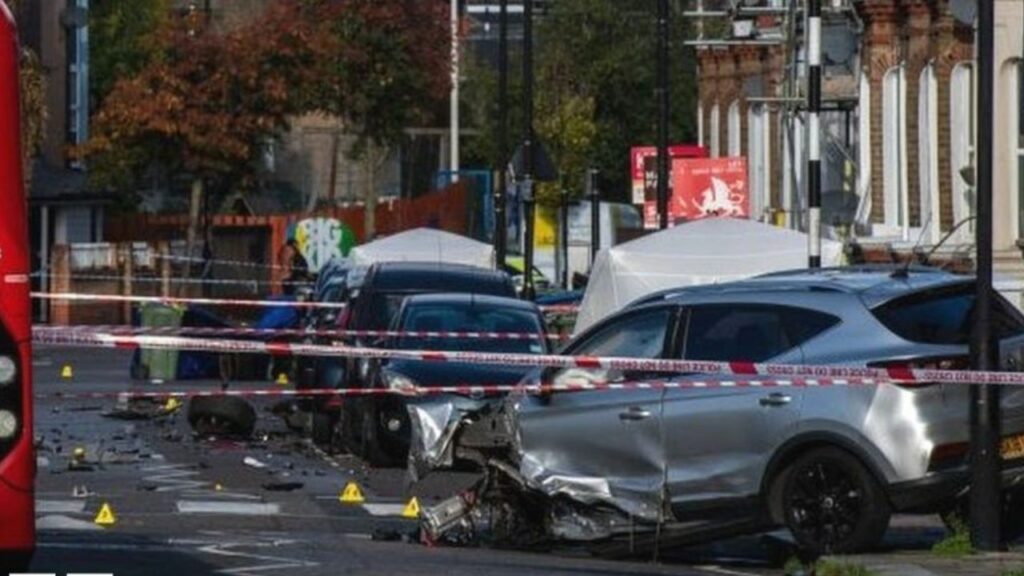 The Met Police are unwilling to reveal any information regarding the case. Chief Superintendent Colin Wingrove, under whose supervision the areas of Lambeth and Southwark come, said he is shocked and saddened by this incident. He sends his condolences to the family of the innocent victims of the shooting. The incident will cause great concern among the locals, and Specialist Crime detectives are working on this case. The local offices are patrolling the attacked area and seeking the help of all the eye-witness while urging anyone with information to stand forth. The police officers are to provide a better police presence in the area and surveillance. 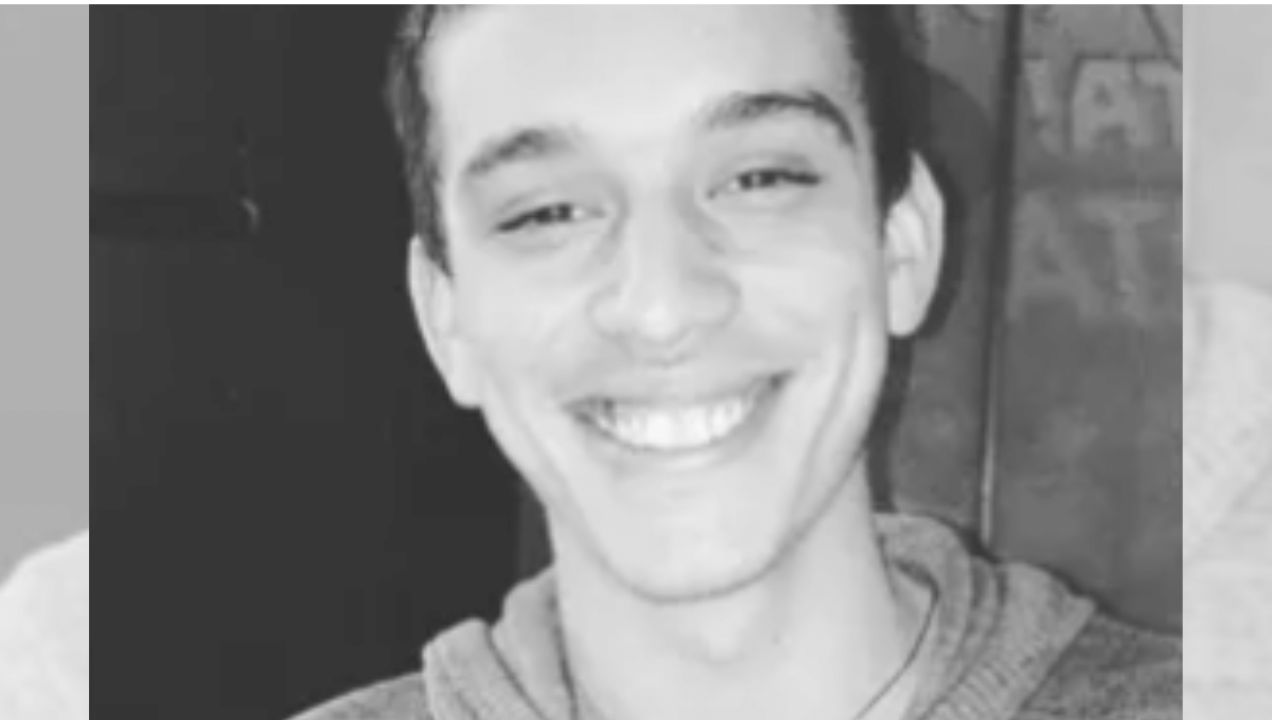 The mother of the innocent delivery boy was heartbroken upon receiving the news. Rosangela Messias De Sousa is a nursing technician who went into despair, screamed, and fainted upon receiving the information of his death. The mother says that her heart is bleeding and everything hurts. She had previously talked to the boy hours before his death and asked him to call back later; she now regrets that she didn’t appreciate the call enough. The family has decided that the dead body of Guillerma will return to his hometown, where he will receive a proper burial.