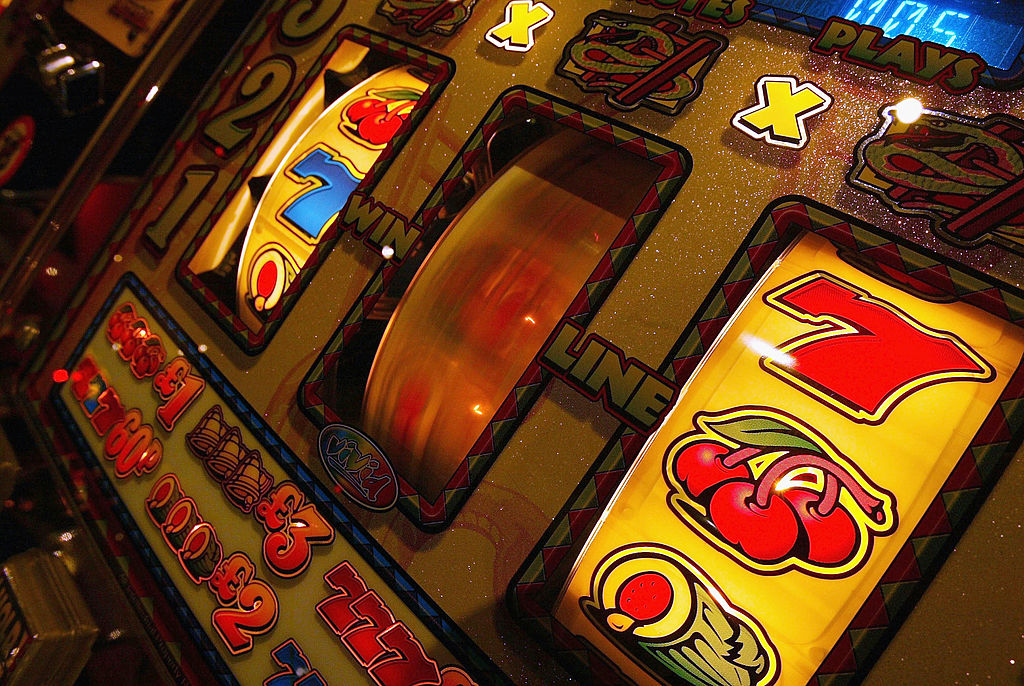 GLASGOW, SCOTLAND- OCTOBER 19: The Arkansas Supreme Court on Thursday ruled in favor of the Cherokee Nation Businesses and against Gulfside Casino Partnership in a long-running controversial series of legal and regulatory challenges to place a casino in Pope County. In this representational image, slot machines are seen in an amusement arcade following the announcement of the newly proposed gambling bill which will effect casinos and amusement arcades across the UK, October 19, 2004 in Glasgow, Scotland. The new law if approved by the government will allow casinos with over 1,250 slot machines unlimted jackpots, currently Britain has 126 casinos with slot machine winnings being limited to GBP2,000. (Photo by Christopher Furlong /Getty Images) *** Local Caption ***

In a dispute over a casino permit, the Arkansas Supreme Court overturned a judgment by Circuit Judge Tim Fox and sided with the Cherokee Nation. The company pitted against Gulfside Casino Partnership in a long-running and contentious series of legal and regulatory battles to establish a casino in Pope County.

With a 2018 constitutional amendment, Arkansas voters paved the door for legalized gaming in Pope County. The Cherokee Nation and the Gulfside Casino Partnership of Mississippi have been vying for the license ever since, bringing numerous court proceedings in the process. 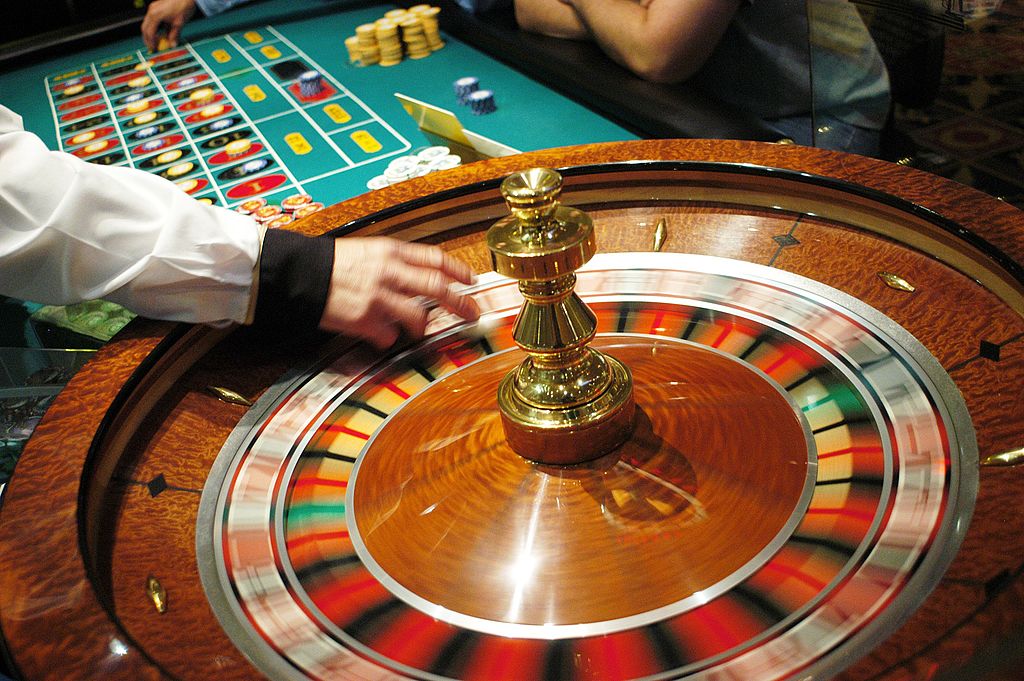 ATLANTIC CITY, NJ – JULY 8: The Arkansas Supreme Court decided in favor of the Cherokee Nation Businesses n a contentious case involving a casino in Pope County. In this representational image, the roulette wheel spins at Caesars Atlantic City July 8, 2006 in Atlantic City, New Jersey. Caesars, along with Atlantic City’s 11 other casinos reopend this morning after they were forced to close their gambling floors for the first time in their 28-year history due to the New Jersey state budget impasse. (Photo by William Thomas Cain/Getty Images)

Arkansas Times said Jim Ed Gibson, a former Pope County Judge, signed a letter of support for the Gulfside Casino proposal ten days before his tenure ended at the end of 2018. Gulfside received this assistance before submitting its petition to the Arkansas Racing Commission. However, they subsequently rejected the claim due to the endorsement’s timeliness. However, Judge Fox ruled that the racing commission’s regulations were illegal. Meanwhile, Cherokee Nation Businesses received backing from Pope County Judge Ben Cross, who favored them.

Associate Justice Karen Baker, writing for the majority of the Supreme Court, found that the plain text of Amendment 100, which Arkansas people approved, stated that the casino applicant had filed its application to the Arkansas Racing Commission.

In layman’s words that KATV provided, the court ruled that there could be no applicants until the Arkansas Racing Commission (ARC), which regulates casino licenses, started the application process.

Judge Should Be At The Time Of Casino Application

The Associated Press (via US News) said a lower court ruled that the Legislature and Racing Commission added to the qualifications by specifying that the judge must be in the office at the time of the application. The supreme court, on the other hand, disagreed.

According to a spokesperson for the commission, the state’s Racing Commission should convene once the decision takes effect. The attorney general’s office said it would discuss the next steps with the commission.