The North Little Rock CARES Youth Coalition now has an online resource directory with over 250 links to problems and solutions that affect today’s children. These services, according to officials, may help reduce youth violence.

Officials say that the guide would offer information for adolescents and their families to help them better their lives and put a stop to juvenile violence. Along with the online tools, the North Little Rock School District Superintendent says they are establishing an adult youth mentorship program to get the community engaged truly. 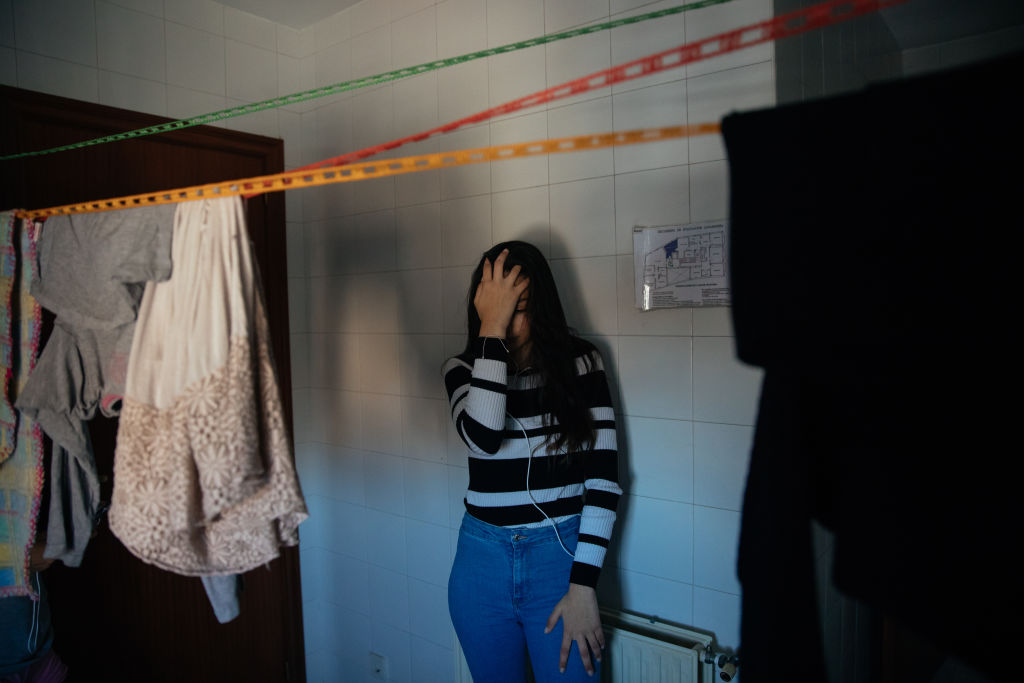 SPAIN – APRIL 09: US officials have seen an increase in kids acting up and engaging in youth violence. In this representational image, a group of women who have suffered gender violence and have filed official complaints, live together with their children in a home enabled by the Spanish state on April 9, 2020 in Spain. The government provides asylum in homes for women who request it, enabling them to flee from their homes and from their abusive partners. (Photo by Alvaro Calvo/Getty Images)

School Superintendent Dr. Gregory J. Pilewski, in a KARK report, asked parents and adults to help safeguard the welfare of children. He recommended making contact with the youngsters and adolescents and assisting them in channeling their emotions. That method, according to Pilewski, may assist the children appropriately in resolving disputes without resorting to violence.

The North Little Rock School District has reported an uptick in misbehaving students and youth violence since the beginning of the school year. According to the district, the [andemic is not an excuse, but it may be a factor in the rise in disciplinary issues.

Pilewski told Fox16 there had been a rise in bullying and harassment and swearing and fights in school. Officials in Central Arkansas reported at least 12 murder victims between the ages of 10 and 18 in May, according to THV11. At least three of the murder suspects were under the age of 17 years old.

Pilewski pointed out that the pandemic has harmed more than just academics. It has, however, had a social, emotional, and mental health effect.

Experts in the field of child mental health concur. According to Katie Walker of Indigo Counseling, the pandemic has created trauma. Hence, experts are expecting children to act out. When people are traumatized, the way their brains function shuts off rational reasoning, according to Walker.

Walker thinks that people are now living in a different era and period. She added that the children are just trying to survive nowadays. Little Rock Police Department spokesman Mark Edwards also thinks that today’s kids have a different mentality.

Walker believes that children should be responsible and accountable for their actions. She did, however, emphasize the need of empathy. She stated that the ability to comprehend or experience what another person is going through goes hand in hand.

Edwards also suggested that several agencies should stay vigilant. He added that the officials should concentrate on community policing and the many juvenile initiatives available.