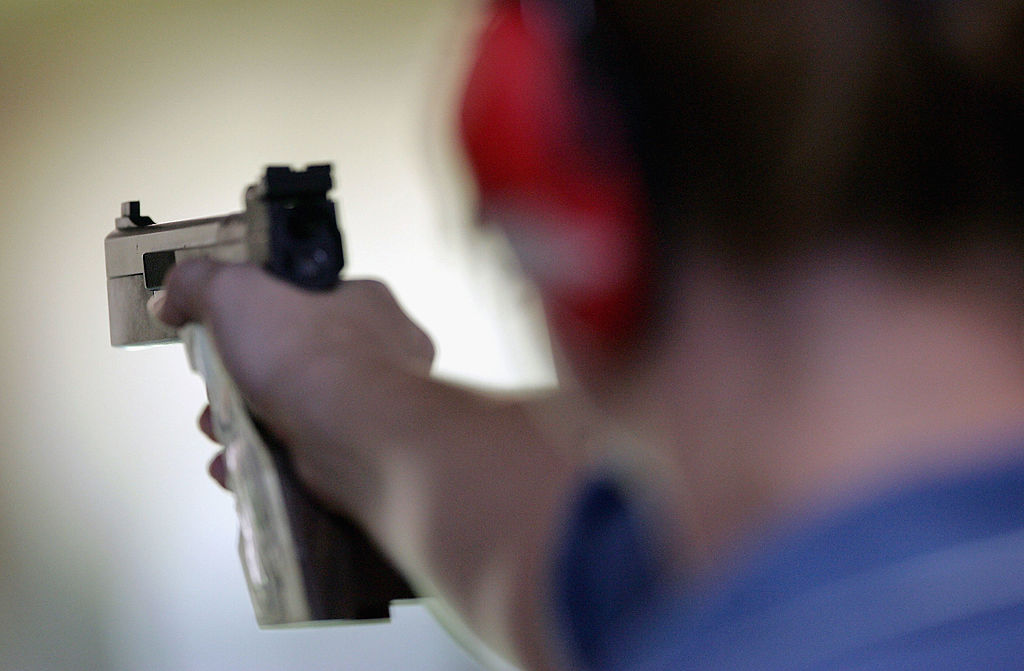 Officials arrested a 44-year-old Tuesday in connection to the death of a Warren man. This is a representational image. (Photo by Robert Laberge/Getty Images)

The Arkansas State Police stated Wednesday that they have arrested a Warren man after another man’s corpse was discovered along U.S. 63 earlier this week.

Tony McCoy, 44, faces murder charges for the deadly shooting of Terry Adams, 38, of Warren. KARK and THV 11 said officials found Adams’ corpse along the side of U.S. Highway 63 about 7:20 a.m. Sunday. Authorities sent the body to the state Crime Laboratory to establish the precise manner and cause of death. 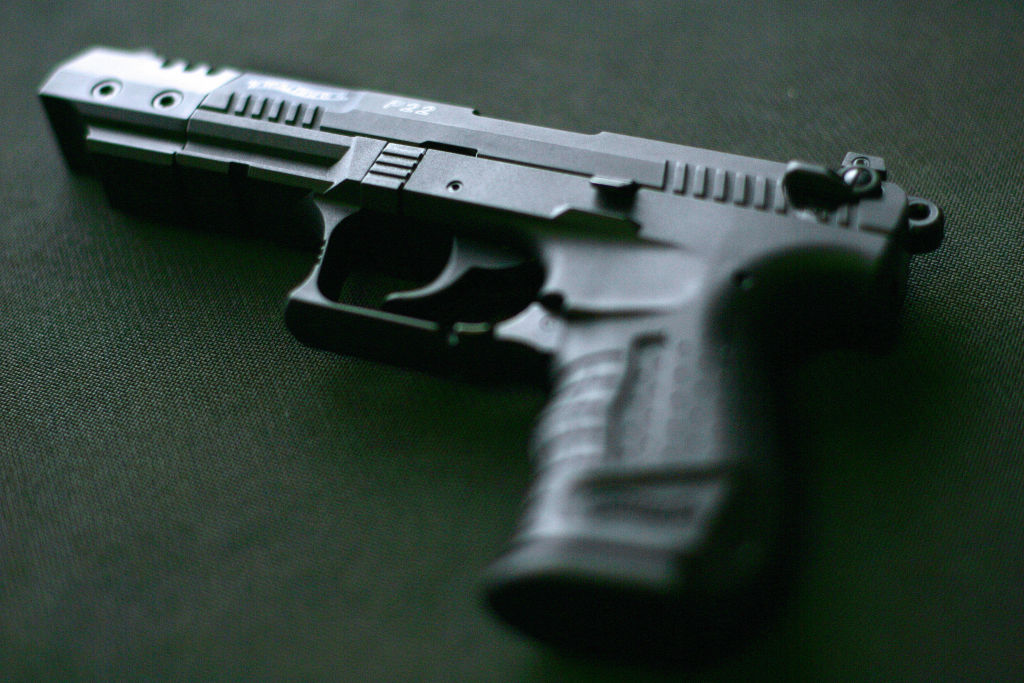 McCoy is being detained in the Dallas County prison (per KATV) for his first court appearance. Agents from the state police Criminal Investigation Division are still investigating the incident.

Last year, Arkansas’ projected violent crime rate reached its highest level in more than three decades. According to FBI data, it surpassed the national rate for the 16th year in a row.

Legal experts tell Axios’ Russell Contreras that social and economic changes triggered by the epidemic are likely to have led to the national increase in violent crime.

In another Axios report, Grant Drawve of the University of Arkansas said population expansion in the state’s smaller communities is likely contributing to increasing rates.

Even within the same state, there are inconsistencies in how crimes are recorded and punished. Because of the way Arkansas provides its data, it is likely to be more accurate than most of the rest of the nation, according to Drawve.

In the early 2000s, Arkansas started implementing the National Incident-Based Reporting System (NIBRS) approach. NIBRS is more thorough than the previously utilized Uniform Crime Reporting system. Most nations still operate it in some capacity. Only 20 states use the NIBRS system entirely.

Drawve said the increasing disparity between the state and national trend lines in the figure above is likely due to a shift in NIBRS reporting in Arkansas over many years.

Starting this year, all states will switch to NIBRS reporting. Changing approach, on the other hand, requires time and training. For the next several years, there will most certainly be some gaps and abnormalities in crime statistics.

RELATED ARTICLE: Super 8 Motel Shooting: Officials Identify the Suspect Who Kills A Man in the Motel; Series of Shooting Incident Recorded in the Same Place