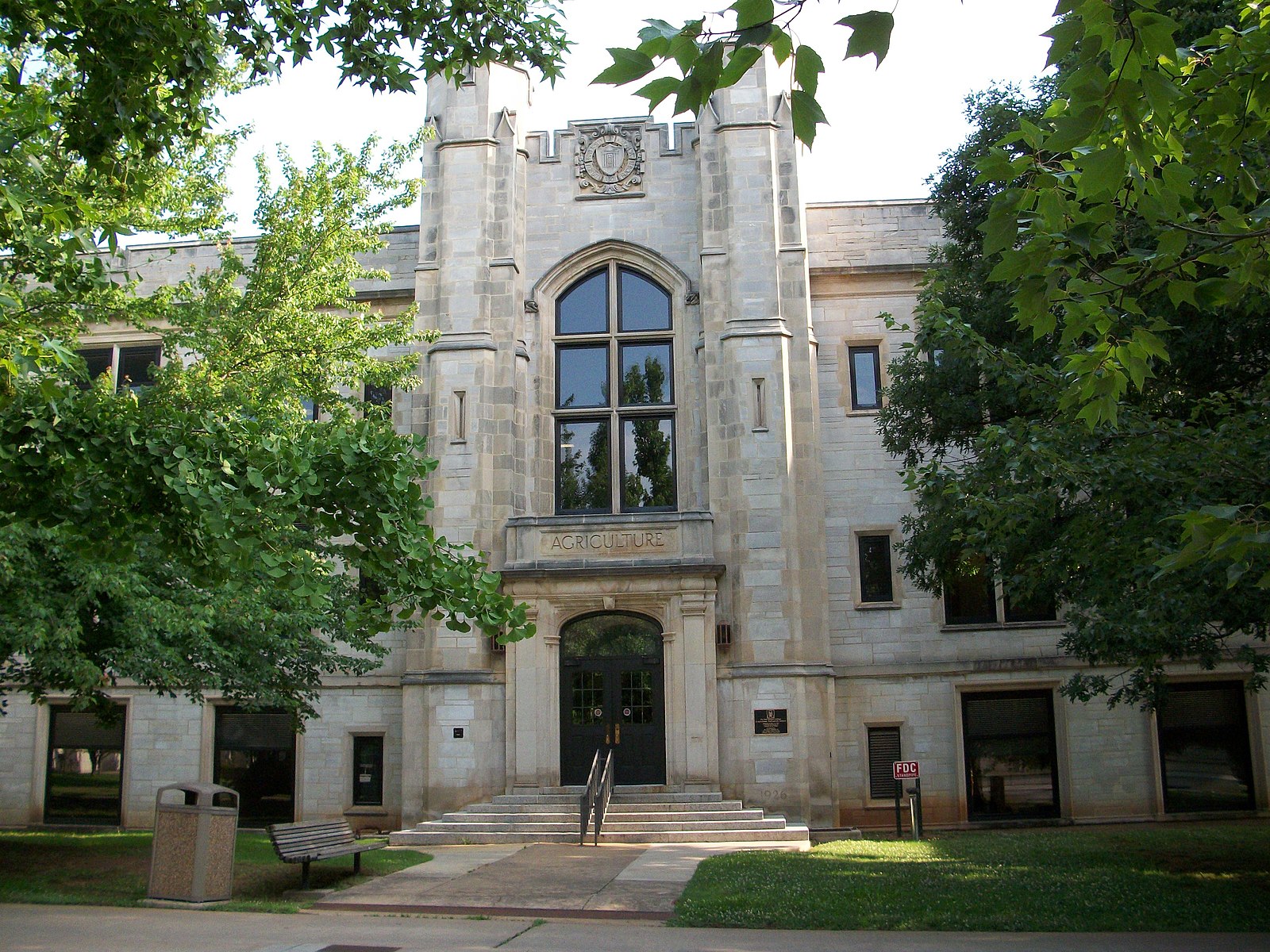 Agriculture Building at the University of Arkansas. It is listed on the National Register of Historic Places. (Photo by Brandonrush via Wikimedia Commons)

The University of Arkansas celebrated its homecoming last weekend. Razorback fans showed their support during the homecoming procession on Saturday.

The celebrations are far from finished, as the Razorbacks return to the Hill this weekend to face Auburn on Saturday, October 16.

Greek life on campus adorned their homes early Friday morning, October 15. But there will be many more exciting traditions throughout the day Friday in preparation for the game. 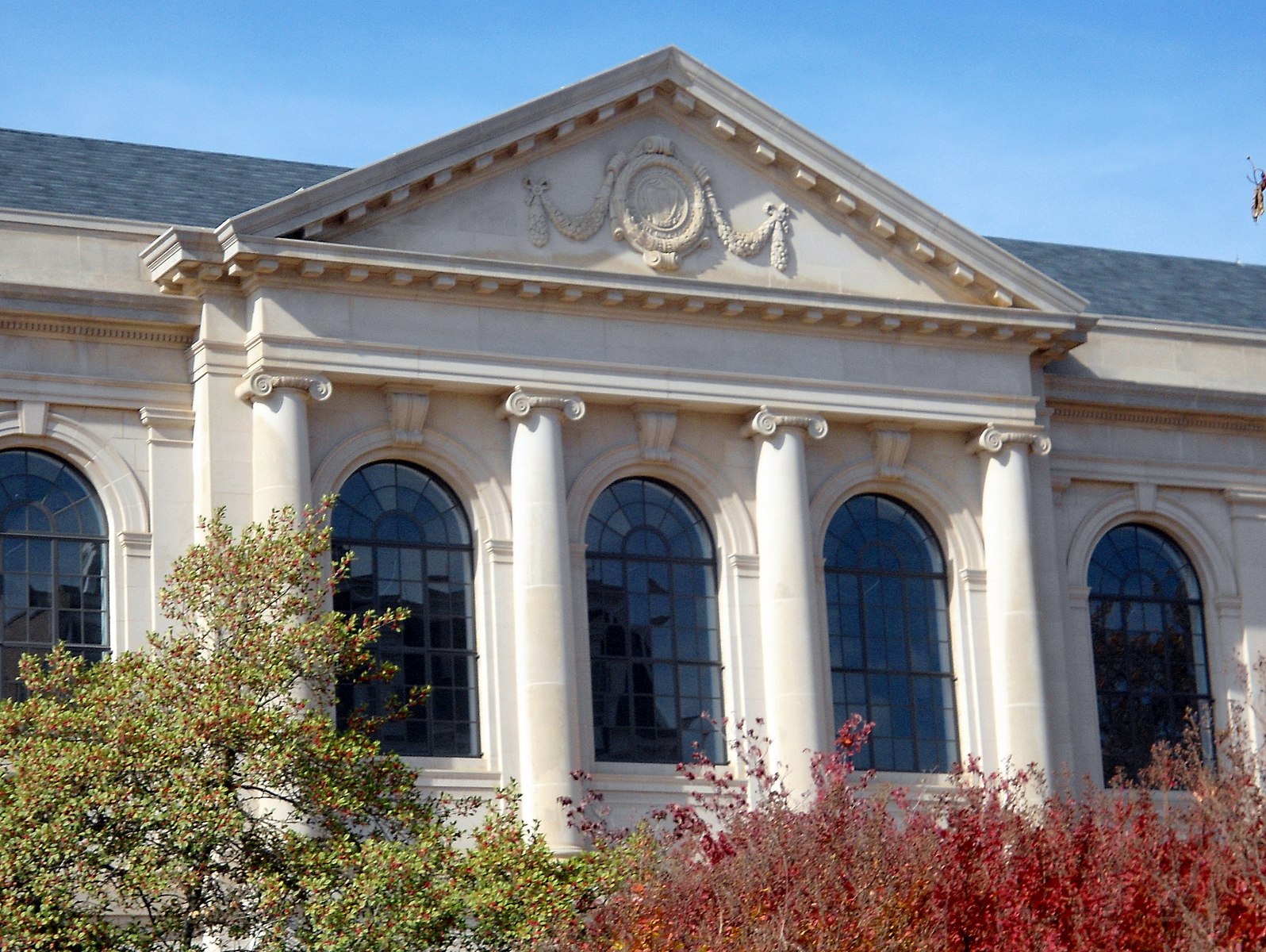 Facade of Vol Walker Hall in the historic core of the University of Arkansas campus, Fayetteville, Arkansas. (Photo by Brandonrush via Wikimedia Commons)

Highlights Of University of Arkansas @ 150 Homecoming

The Arkansas Alumni Association’s Brandy Cox Jackson says they had one objective in mind while organizing activities for the 150th anniversary this year. That is to make every Razorback’s past, present, and future aware of their importance to the University of Arkansas.

They expected Coach Sam Pittman to lead the Hogs to victory. The kickoff started at 11 a.m. on Saturday. Organizers revealed the homecoming king and queen before the game.

The main homecoming procession happened on Friday night, and it runs from Dickson Street to Arkansas Avenue. The procession started at 6 p.m., followed by the Greek Theatre’s homecoming pep rally.

Students, Alumnus Enjoy U of A Day

For some students, Homecoming game day is a University of Arkansas day. Noah Perry, a freshman, told 5NewsWeekend he’s been looking forward to this day and is finally thrilled to be a Razorback.

Perry claims that his mother was a member of Pi Phi up here. His mother often tells him about her return. He thinks it’ll be fun to share it with her and for her to be able to come here when he pledges Sigma Chi.

Patrick Stevens, Razorback alumnae, told 4029 TV that homecoming is one of his favorite times of the year. She stated that he enjoys thinking about who came before them, all the names on the walkway, and the fact that they are all here as alumnae.

Chancellor Shephard, a University of Arkansas student, added that homecoming weekend is the most incredible weekend in Fayetteville.