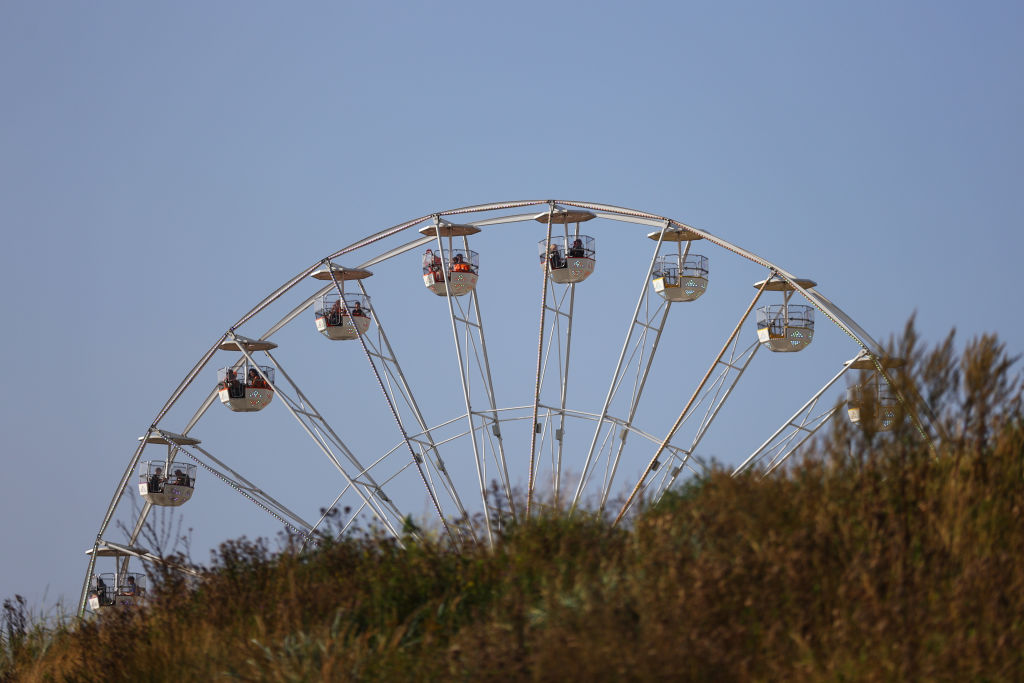 ZANDVOORT, NETHERLANDS - SEPTEMBER 03: The ferris wheel at the track is pictured during practice ahead of the F1 Grand Prix of The Netherlands at Circuit Zandvoort on September 03, 2021 in Zandvoort, Netherlands. (Photo by Bryn Lennon/Getty Images)

The previous single-day attendance record, according to KARK, was achieved in 2018 with 91,003. Free attractions, an enlarged carnival midway, and wider parking areas drew record numbers, which were effectively handled. 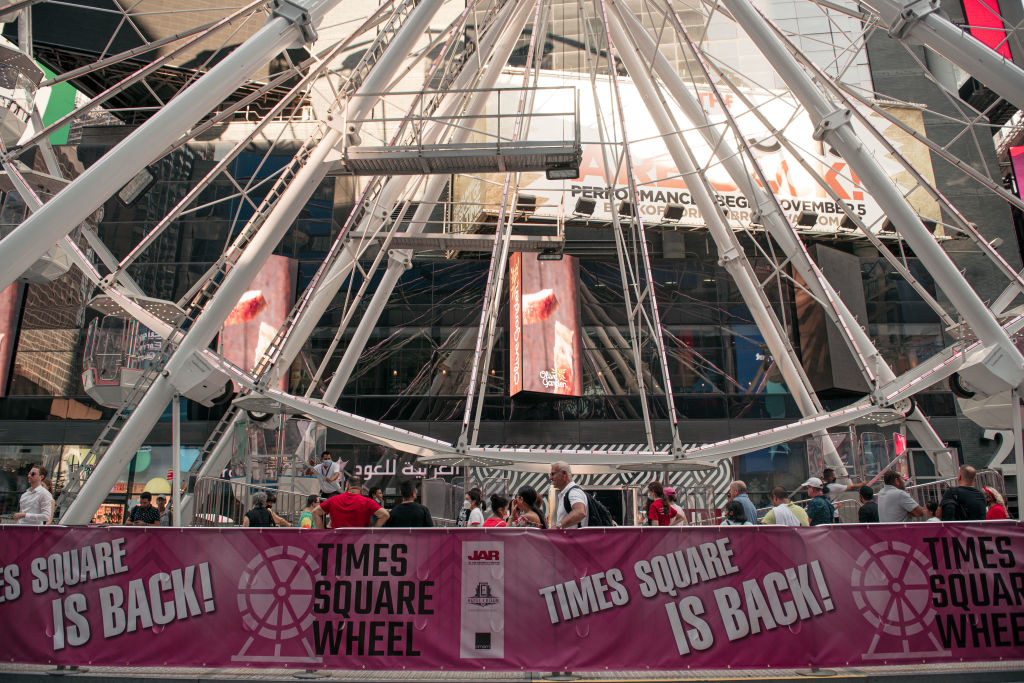 NEW YORK, NY – AUGUST 25: Visitors enjoy the new 110-foot ferris wheel in Times Square on August 25, 2021 in New York City. As part of the city’s push to vaccinate residents, 100 rides are being offered each day for free through September 12 to those who have received the COVID-19 vaccine. (Photo by Scott Heins/Getty Images)

The Arkansas State Fair has always been about the food for many attendees. That’s why, every year, Kat Robinson, a local novelist and culinary writer extraordinaire, publishes a comprehensive guide on her website Tie Dye Travels.

There will be 52 food and beverage outlets on the fairgrounds, including the main food court, the Hall of Industry, and the midway. Arkansas Times said that gastronomic delights abound, such as turkey legs, pizza pretzels, and a funnel cake packed with chicken, bacon, and cheese.

KATV said the organizers displayed QR codes throughout the fairgrounds this year, providing a daily calendar of activities as well as maps.

The Little Rock Police Department have placed officers on the fairgrounds when it is open. Officers will also be stationed at each gate’s entry.

The fair is free for children under the age of six and seniors aged 60 and up.

Those who want to join the fair may check the full schedule of events at www.ArkansasStateFair.com.