CLEVELAND, OH - JULY 19: Arkansas Attorney General Leslie Rutledge delivers a speach on the second day of the Republican National Convention on July 19, 2016 at the Quicken Loans Arena in Cleveland, Ohio. Republican presidential candidate Donald Trump received the number of votes needed to secure the party's nomination. An estimated 50,000 people are expected in Cleveland, including hundreds of protesters and members of the media. The four-day Republican National Convention kicked off on July 18. (Photo by Win McNamee/Getty Images)

According to her gubernatorial campaign, the recent contributions boosted Attorney General Leslie Rutledge’s overall financial haul to more than $1.6 million since she declared her candidacy last year.

This came after Rutledge’s campaign reported a three-month fundraising total of over $191,000, KARK said.

Meanwhile, US News said Chris Jones, a Democrat running for governor, said that he raised more than $384,000 in the first quarter. 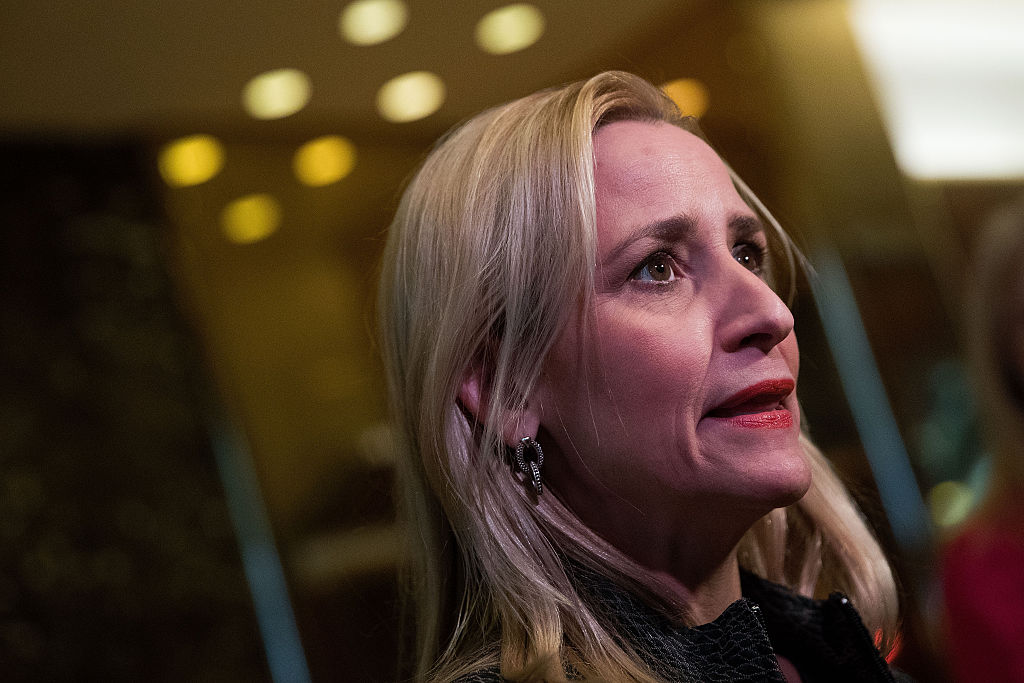 Leslie Rutledge said in a statement obtained by KATV that, although behind her opponent in terms of campaign funding, her contributors are a genuine reflection of the Natural State.

Rutledge stated that she intends to keep her campaign focused on Arkansas and important topics to Arkansans.

Sanders had announced a day before that she had raised $2.1 million in the first quarter and had $7 million in the bank for her campaign. Both are competing in the Republican primaries next year.

The deadline for candidates to submit their quarterly fundraising reports to the state is this Friday.

More than 80% of Rutledge’s contributions come from Arkansans, according to her. Sanders has raised $11 million from out-of-state contributors, except $3.7 million.

Sanders and Rutledge compete to replace Republican Gov. Asa Hutchinson, who is not eligible to run for reelection due to term restrictions.

Rutledge’s campaign claimed to have over $1 million in funds on hand.

Will Leslie Rutledge Defend Lawsuit That Could Help Arkansas?

But, according to the Arkansas Times, she is unlikely to join a case that would benefit all three million Arkansans.

The Postal Regulatory Commission has been sued by attorneys general from 20 states, including Rutledge, for the delay in postal service. It’s part of Trumplican Postmaster Louis DeJoy’s devastation of a once-popular service in the United States.

According to the lawsuit, the federal government failed to evaluate the broad-reaching proposal thoroughly.