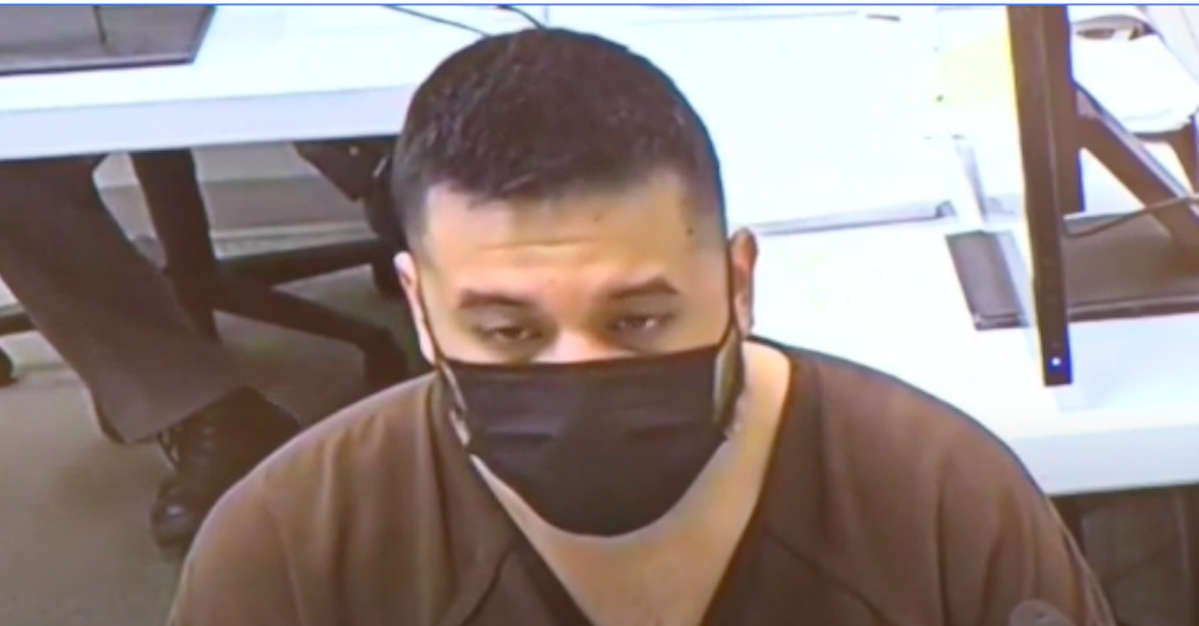 For the first two weeks of his son’s existence, a Richland man says he attempted to be a decent parent, but he “no longer cared” and couldn’t stop himself when it came to harming the baby. 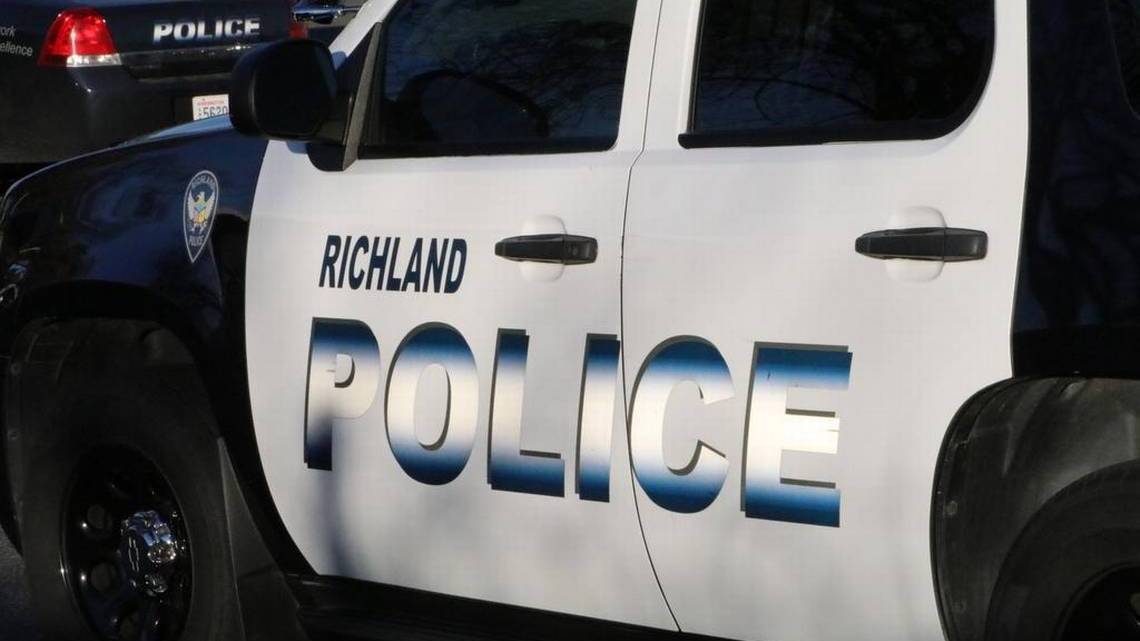 In a recently published article in MSN News, according to court papers, Jose L. Rosas Olivo, 28, began squeezing his son’s head and torso at the age of three weeks to either stop or prevent the infant from grumbling and screaming.

Additionally, the court papers stated that he eventually began deliberately causing pain on his kid, ranging from tugging on the newborn’s hair and ears to slapping him during diaper changes to tossing the infant into his bed from above the father’s stomach and chest height.

He was allegedly tossed twice against the railing of his crib, landing on his stomach before sliding backward and being grabbed by his head, pinched several times, and struck on the head by a smartphone after his father fell asleep while viewing movies and dropped the phone.

Results of the Autopsy

The newborn had a linear fracture on the right side of the skull, bleeding under the entire scalp, diffuse subdural hematoma, multiple anterior and posterior rib fractures, including several that were broken in two places, and a lacerated liver, according to an autopsy performed by the Snohomish County Medical Examiner’s Office, per KIMA TV reports.

Olivo allegedly stated in his first interview with detectives that his kid was asleep on his lap while he was viewing movies on his phone. He started to nod off and dropped the phone, which struck the kid in the temple.

Olivo allegedly stated that he awoke at 5 a.m. that morning to discover his kid was not breathing, so he did CPR and the baby vomited blood. The mother of the kid had been sleeping since 11 p.m. the night before.

Meanwhile, Olivo was not arrested right away, but police questioned him again when the Snohomish County Medical Examiner’s Office released the results of the autopsy.