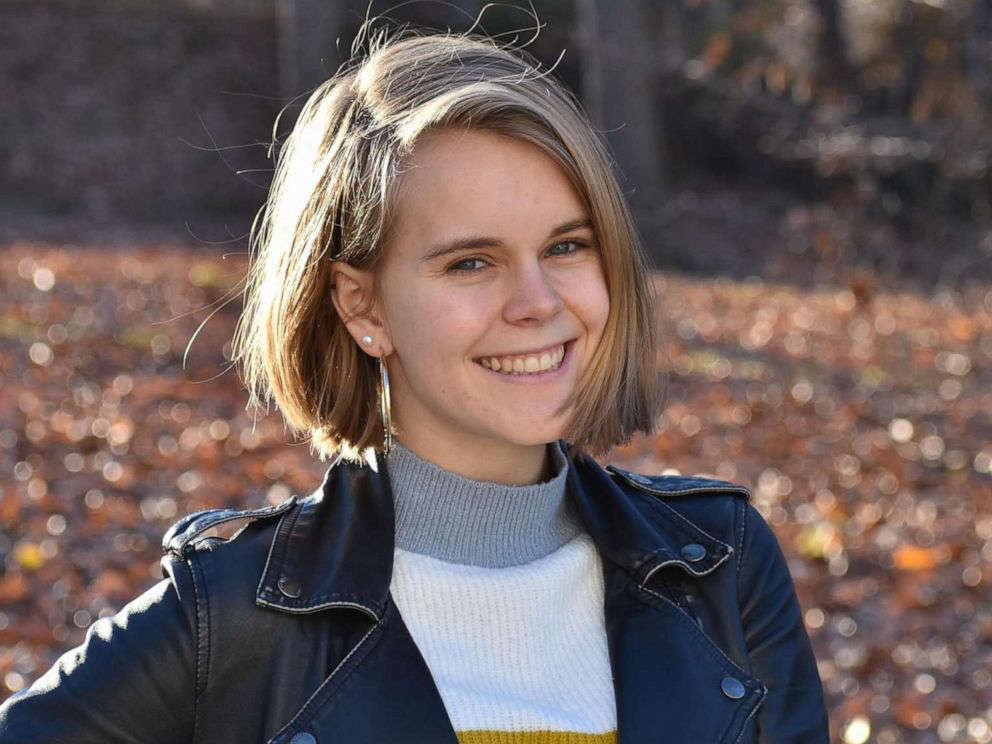 An undated photo shows Tessa Majors, an 18-year old Barnard College student who died after she was stabbed in Morningside Park in Upper Manhattan, N.Y., Dec. 11, 2019. (Photo by Conrad MacKethan)

Officials sentenced a teenager who pleaded guilty to murder in the death of Tessa Majors to nine years to life in jail.

Luchiano Lewis, 16, claimed that he and two companions visited Morningside Park in Harlem in December 2019. He said that they aimed to rob someone. Tessa Majors, an 18-year-old Barnard student, was chosen by the group. Lewis recounted the student’s brutal assault, which ended with her stabbing death. 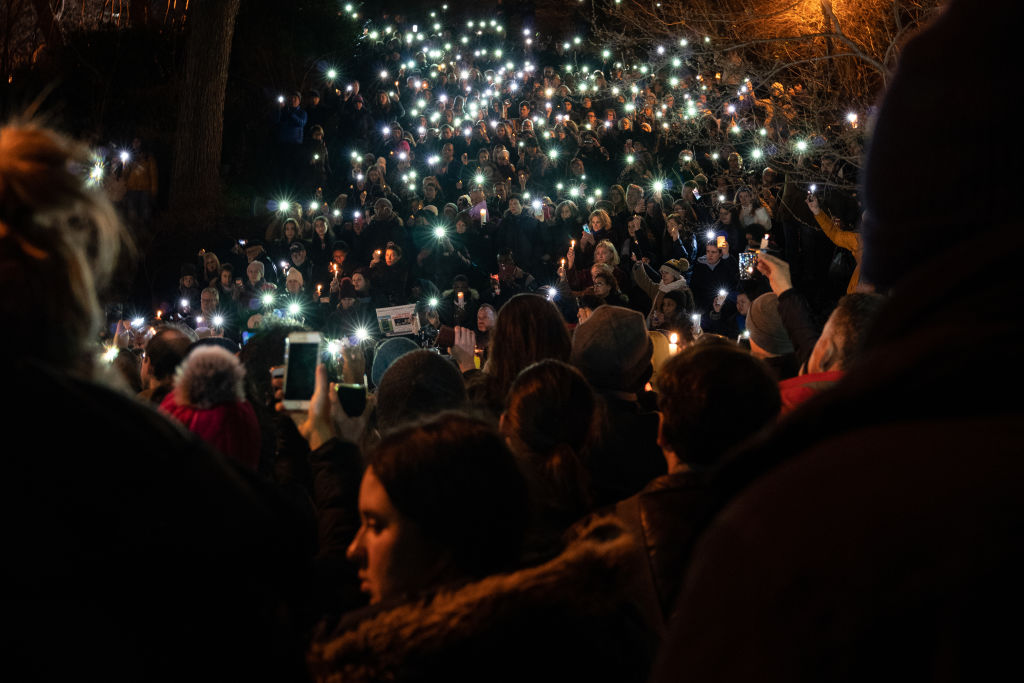 NEW YORK, NY – DECEMBER 15: Hundreds attend a candlelight vigil held for a murdered Barnard College student Tessa Majors on December 15, 2019 in New York City. A 13-year-old suspect has been arrested in connection with the death of 18-year-old Barnard College freshman Tessa Rane Majors. Prosecutors have yet to decide whether he will be prosecuted as an adult. (Photo by David Dee Delgado/Getty Images)

Lewis was 14 years old at the time. He and one other member of the gang, Rashaun Weaver, were charged as adults by the Manhattan district attorney’s office. Weaver, who Lewis said stabbed Majors last month, has pleaded not guilty. Early next week, his trial date is likely to be determined.

The third member of their gang, who was 13 at the time of the murder, admitted to his role the next day. After that, the teen was sentenced to up to 18 months in a juvenile prison center.

Tessa Majors’ Murder: A Timeline Of Her Death

Ms. Majors’ murder shocked New Yorkers, the unexpected brutality against a young lady harkening back to a period when walking the streets at night was dangerous.

Tessa Majors’ last moments were captured on video by a surveillance camera, ABC News (via MSN News) said. Mr. Bogdanos narrated the proceedings for the court while the footage played on three big screens, one of which was immediately in front of Mr. Lewis, who did not budge. Inman Majors, Majors’ father, left the courtroom momentarily Thursday as the footage of his daughter’s dying moments was being shown.

Majors slowly climbed a set of stairs after being stabbed in the heart at least once; then she stumbled towards a street corner; then she fainted near the light corner.

Assistant District Attorney Matthew Bogdanos read aloud a statement from Inman and Christy Majors. According to the statement, the family’s aspirations and plans for their daughter, Tessa Majors, were tragically cut short on December 11.

Tessa’s parents, according to Bogdanos, cannot find enough words to express the immense grief, trauma, and suffering that our family has experienced since her terrible death. While the official read the statement, Inman Majors sobbed in the gallery. His wife was not in the room.

Lewis said in a New York Times report that the fight with Tessa Majors began with Weaver kicking her in the back. According to Lewis, Majors and Weaver then started grappling on the ground. He went on to say that using a knife was never in the plans.

He said he had no idea she had been murdered until the following morning, when a news article about the crime appeared on his phone.

In an email, Mr. Weaver’s lawyer, Jeffrey Lichtman, who, like Mr. Lewis, is Black, questioned the fairness of his client being tried as an adult, especially in light of popular demands for racial equity in the criminal justice system. At the time of the assault, Mr. Weaver was likewise 14 years old.