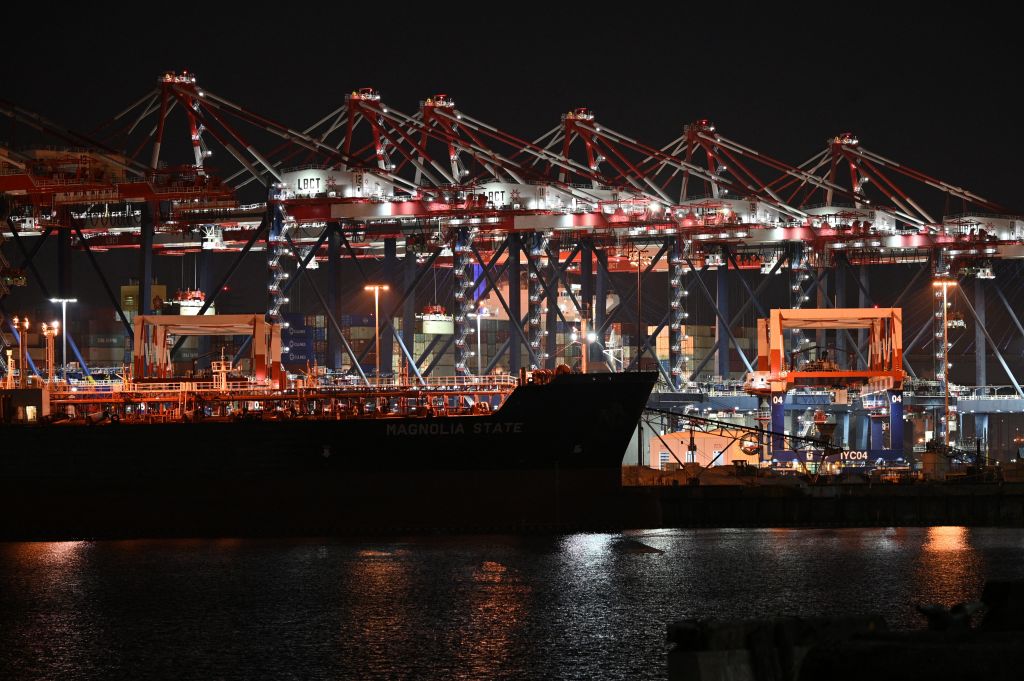 The United States is still losing about 4.3 million workers more than a year and a half after the pandemic began. That’s how much larger the workforce would be if the participation rate—the percentage of people aged 16 and up who are working or searching for work—returned to its February 2020 level of 63.3 percent. It was at 61.6 percent in September. Hence, many people wonder why there is a labor shortage.

The absence comes as companies in the United States struggle to fill over 10 million job openings and keep up with rising consumer demand. According to the Labor Department, jobless claims—a proxy for layoffs across the United States—dropped to 293,000 last week, the first time they dipped below 300,000 since the pandemic began.

Wall Street Journal said that workers depart at or near record rates in manufacturing, retail, commerce, transportation and utilities, and professional and business services. 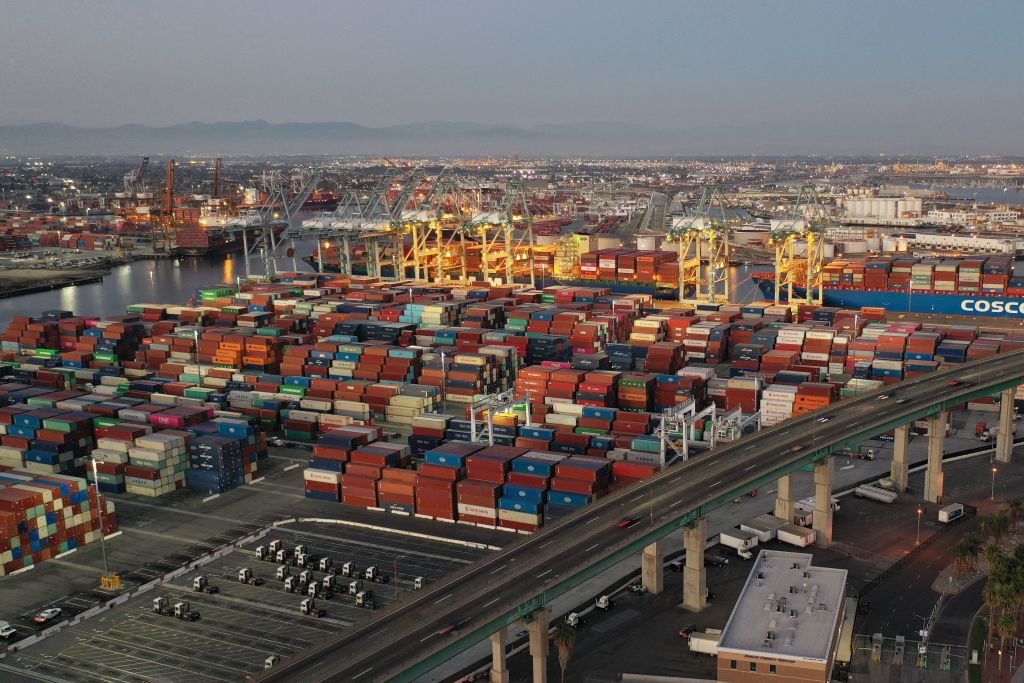 Women, employees without a college diploma, and those working in low-paying service industries like hotels, restaurants, and child care have all seen a decline in participation.

Labor Shortage: Why Are Millions Of Workers Missing?

Every American who wants to work has more than one job vacancy available across the country. Despite forecasts from some politicians and economists that the expiry of emergency federal unemployment benefits would prompt more individuals to look for work, September had the smallest monthly increase in payrolls this year, at 194,000, contradicting predictions from some politicians and academics. The conflicting figures point to a labor market that has been severely affected by the Covid-19 issue and may continue to be so for some time.

The causes of labor shortages are numerous and often intertwined. Families are being turned away by daycare providers due to a labor shortage. According to Labor Department data, the number of persons employed in child care decreased by 108,700, or 10.4%, in September 2021 compared to February 2020. Wages for these workers increased by 10% in August of current year, compared to February 2020. Increasingly costly and difficult-to-find childcare sends shockwaves through the economy, providing some parents another reason to stay at home with their young children rather than return to work.

Bloomberg News spoke with several folks to learn why so many working-age adults stay unemployed. Several people stated they were hesitant to take a part-time job when they required a full-time one. Others are unable to work because they are caring for children or aging relatives. Others are in the process of changing jobs and need to improve their skills. Many people are afraid of catching the coronavirus.

Approximately 2.6 million individuals are still receiving unemployment benefits from the state. Others are making use of federal and municipal safety net services like rental assistance. Some people rely on the generosity of family members.