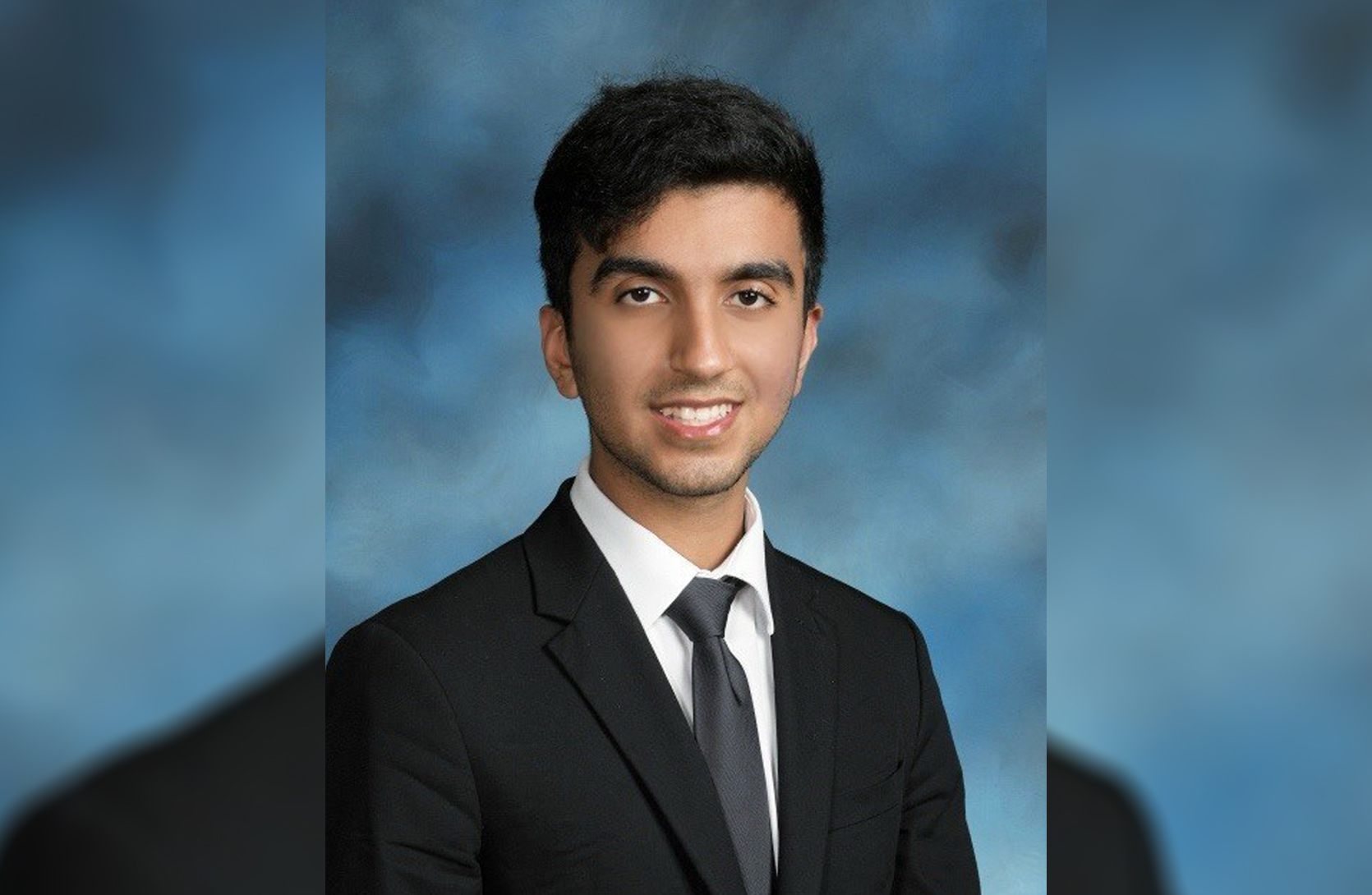 The family of 18-year-old Devesh Samtani, Long Island Hit-and-Run victim from Hong Kong, founded a scholarship with NYU to honor his life.

Two months ago, at 11:35 p.m. in Long Island, Devesh Santani, 18, met his inevitable demise. Daniel Campbell, 19, was driving north in his 2012 Honda Pilot when he rammed into Devesh Santani, who was strolling on the sidewalk at the time. Campbell was arrested and is facing felony hit-and-run charges.

Santani had a promising future ahead of him. He was an accomplished student who wrote a children’s book designed to make children understand the effect of COVID-19. His mother, Mala Samtani, said in an interview that his son spent most of his time in charities and was scheduled to start his first semester at New York University (NYU). 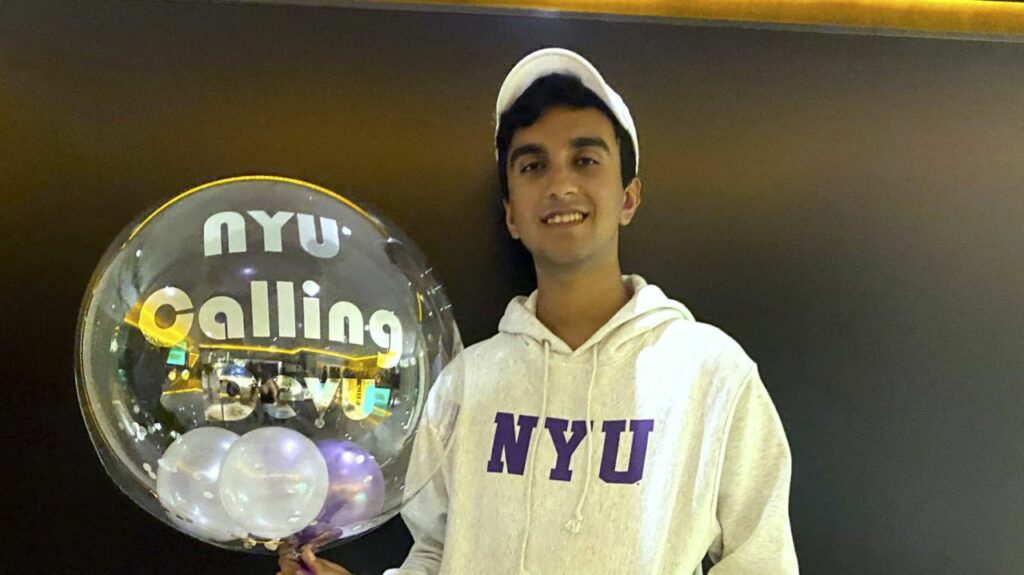 Devesh Samtani was scheduled to start his first year in college in New York University. Devesh’s family is collaborating with the NYU to start a scholarship under his name (Photo: Facebook)

Devesh’s family is still devastated by his death. His aunt, Jennifer Kurani, described him as “the brightest star.” Davesh Samtani had just come from Hong Kong a few days ago and enjoyed a holiday with his aunt and cousin before starting his first year of college. Mala Samtani told new12 that Devesh came to New York to study, “he did not come here to lose his life.” 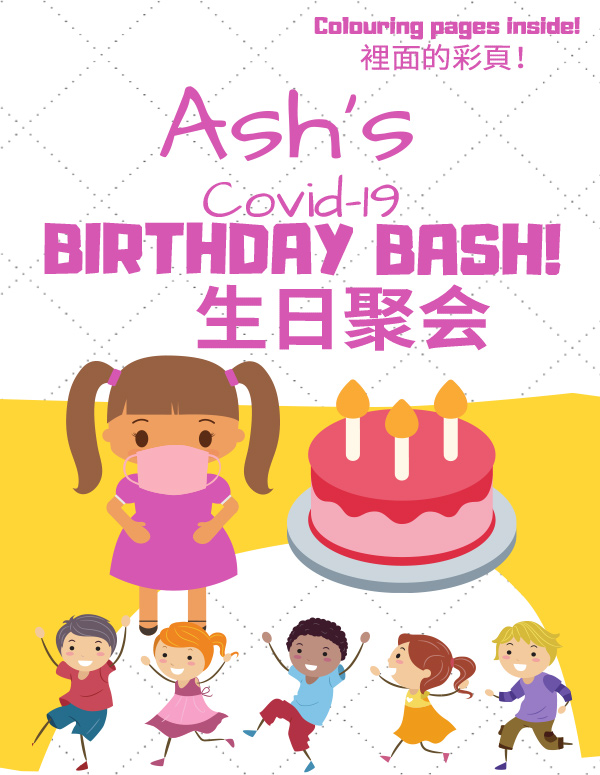 According to Devesh’s family, all proceeds from his book “Ash’s Birthday Party” will be donated to charitable organizations to honor him. His family has also partnered with NYU to created a scholarship under his name to support students with financial needs.

Mala Samtani, on the other hand, is desperately trying to cope without her son, despite the intention to commemorate him. According to her, her husband and their two remaining children are devastated by the loss.

Aside from Devesh’s published works, he also created a brand called “Humble Genes,” producing hoodies and caps. His friends will continue his mission and promised to keep the Humble Genes brand alive in his remembrance.  Whatever funds they generate will be donated to the foundation her family created in his honor.