The US Preventive Services Task Force is reconsidering making several modifications to its recommendations for taking aspirin every day to prevent heart disease and stroke.

On Tuesday, the task group released a draft statement. They suggested that people aged 40 to 59 who are at a greater risk for cardiovascular disease but do not have a history of the illness discuss with their physician whether they should begin taking the said medicine. 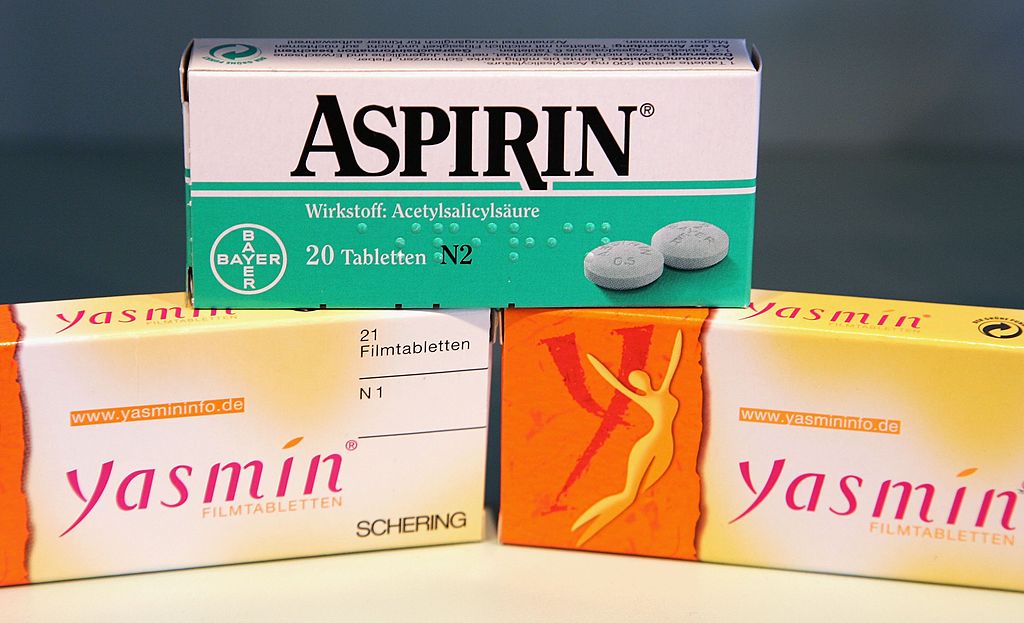 BERLIN – MARCH 24: Packages of Bayer aspirin and Schering Yasmin contraceptive pills lie on a table at a pharmacy on March 24, 2006 in Berlin, Germany. Schering announced the day before that it will accept a EUR 86.00 a share takeover bid from Bayer, creating a deal worth EUR 16.3 billion that ends rival Merck?s previous takeover attempt of Schering. It will be the biggest pharmaceutical merger in German history. (Photo by Andreas Rentz/Getty Images)

The task committee is the first to suggest that people in their 40s see their physicians about whether or not to take aspirin for heart health.

People Ages 60, Above Should Not Take Aspirin

According to the task committee, people 60 and older should not take aspirin to prevent heart disease and stroke since new data indicates that the possible risks outweigh the benefits.

Task Force member Dr. Chien-Wen Tseng emphasized that the advice does not apply to individuals already taking aspirin after a prior heart attack or stroke. Patients should continue to do so until their physician tells them differently, according to Tseng.

The draft proposal has been made available for public comment, which will be accepted until November 8.

ALSO READ: Know The Foods That Improve Your Nerves Inside Your Brain!!

In the United States, heart disease is the leading cause of mortality. The sickness accounted for about one-fourth of all fatalities. While taking a daily low-dose aspirin has been proven to reduce the risk of heart attack or stroke in certain individuals, the task force warns that it also carries the risk of severe bleeding in the stomach, intestines, and brain. With age, the risk of bleeding rises.

In a statement via France24, Task Force member Dr. John Wong said daily aspirin usage might help avoid heart attacks and strokes in some individuals. But it may also induce potentially severe effects, such as internal bleeding. He said individuals between the ages of 40 and 59 who don’t have a history of heart disease talk to their doctor about whether starting to take aspirin must be appropriate for them.

The task force’s latest advice on daily aspirin usage came in 2016 when it stated that for people aged 60 to 69, the choice to begin taking low-dose aspirin “should be an individual one.” Per CNN, the task group suggested a daily low-dose aspirin for individuals aged 50 to 59 who had a 10% or higher risk of cardiovascular disease but no elevated risk of bleeding at the time.

Other organizations have already claimed that the dangers of taking a daily low-dose aspirin outweigh the benefits.

The American College of Cardiology and the American Heart Association issued recommendations in 2019 stating that they no longer recommend giving daily low-dose aspirin for older people who do not have a high risk of heart disease or who already have heart disease.

A trio of studies published in the New England Journal of Medicine in 2018 suggested that a daily low-dose aspirin program for healthy older people offers no substantial health advantages. Instead, it may endanger them gravely.