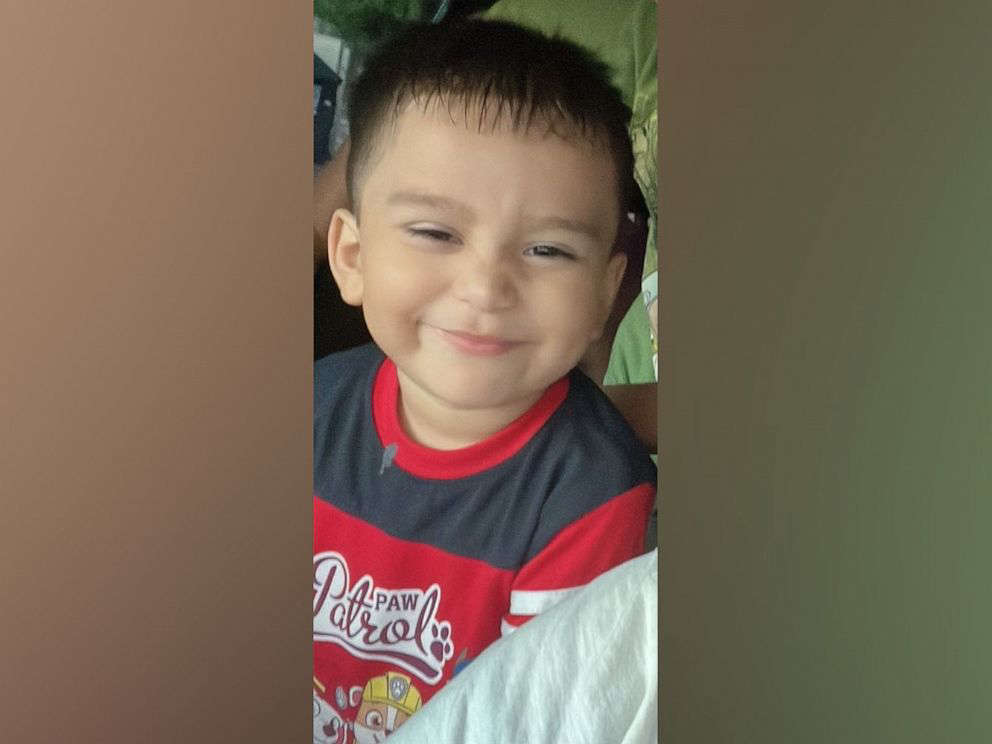 Three days after going missing from his family’s house, a concerned citizen discovered a 3-year-old Texas child safe in a forested area.

According to Grimes County Sheriff Don Sowell, a citizen phoned in a tip to police after seeing Christopher Ramirez. The latest update placed a quick conclusion to a search that had little information to go on. 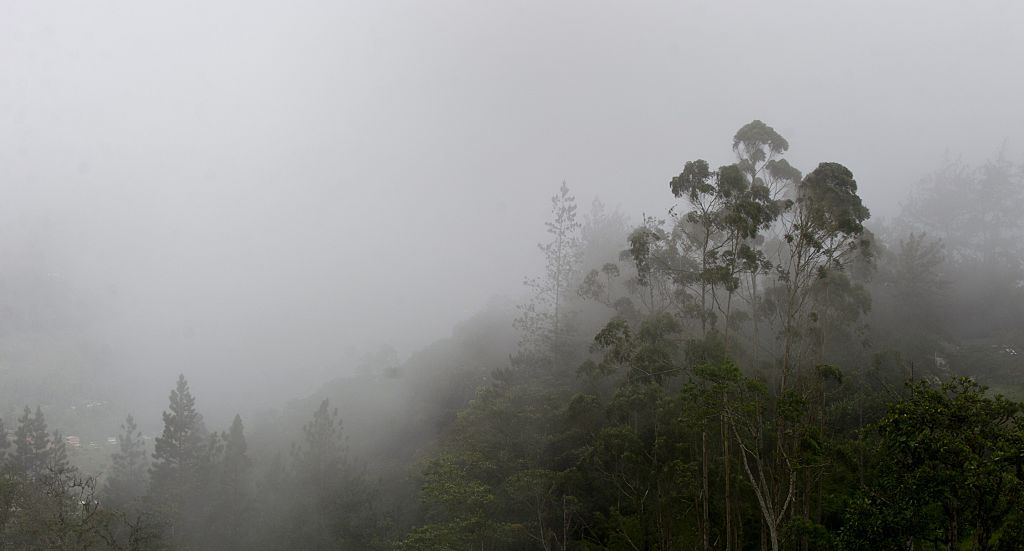 [Representational image] General view of the foggy forest of San Antonio in the framework of Colombia BirdFair 2015, in a rural area of Cali, Colombia, on February 14, 2015. Colombia possess a large biodiversity of birds, with 1,876 species, of which about 72 are endemic species and about 197 migratory species. There are some 116 areas for the conservation of birds, 56 of which are protected, covering 11% of the territory of the country. (Photo by LUIS ROBAYO/AFP via Getty Images)

According to Sowell, Ramirez seemed to be in excellent health when a citizen discovered the kid. He was reunited with his mother as medical experts assessed him.

The sheriff said the kid smiled and drank water. The child, according to the official, is in excellent health. According to USA Today, the person saw the child around five kilometers from his family’s house.

Good Samaritan Narrates How He Found The Missing Child

According to Click2Houston,  a Good Samaritan called Tim exactly found Christopher at FM 1486 just north of State Highway 249 in Texas.

Although Christopher went missing on Wednesday, Tim claimed he first learned of the missing kid at a group Bible study on Friday night.

Every other Friday, Tim said they conduct a Bible study. He stated a lot of people were talking about this young kid who had gone missing. He said that this was the first time he had heard the news. He said that he wasn’t paying attention to anything, even the news. The Spirit, on the other hand, urged him to search the woods for the child.

Tim awoke the next day and completed his bible study, devotional time, and prayer time. His wife approached him and inquired about his daily schedule. He replied that he was going to the woods to see if he could find the kid. Fortunately, he did.

Tim claimed he left his house about 9:45 a.m. and returned around 11:30 a.m. to find the kid. He claimed to have discovered the kid near a pipeline. He heard a human kid in distress, but he couldn’t comprehend what was being spoken since he didn’t speak Spanish.

Tim claims that he did not get a response every time he spoke to him. He then contacted police as soon as he heard the sounds again, warning them that the kid could be nearby.

Timeline Of How The Child Disappeared From The Yard

On Wednesday afternoon, the kid disappeared from his yard in Plantersville – approximately 60 miles northwest of Houston – while playing with a family dog. He was discovered not far from where police had been looking, according to Sowell.

According to Sowell, there were no signs of foul play in the disappearance.

Sowell said the breakthrough occurred less than a day after the hunt for Ramirez came to a halt.

ABC News (via MSN News) said Christopher’s mother, Araceli Nunez, has also appealed to the public for assistance in locating her son.

Nunez believed her son has been kidnapped. But Grimes County Sheriff Don Sowell says there is no proof of wrongdoing.

Sowell told ABC News on Thursday that the hunt acquired a momentum after how other missing person cases could gain traction after Gabby Petito‘s case.

Crews and community volunteers scoured the forested region for Christopher’s scent, using everything from drones to dogs. The FBI has also volunteered to assist with the investigation.