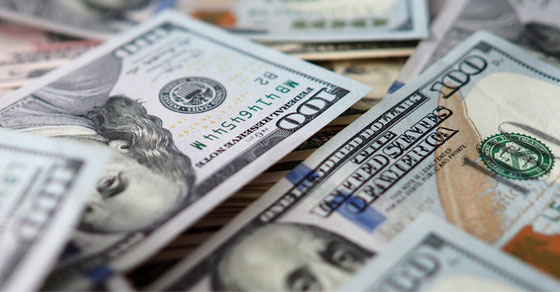 On Wednesday, Missouri and Arkansas were the final states to indicate they would reject Biden's proposal to require banks to send over transaction records worth more than $600 to the IRS. (Photo: Yeo and Yeo)

On Wednesday, Missouri and Arkansas became the latest states to indicate they would reject Biden’s proposal to force banks to send over transaction data worth more than $600 to the IRS. 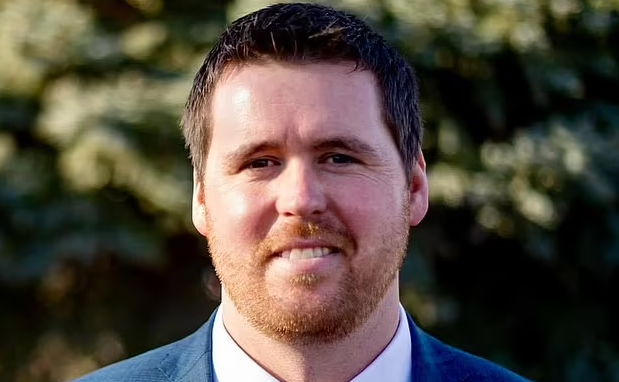 In a statement released on Wednesday morning, state treasurer Scott Fitzpatrick remarked that he will stand up to the government overreach and preserve the privacy of those account holders. According to him, it is prohibited under Missouri law to turn over their transaction data to the federal government; and it is a serious violation of Missourians’ right to privacy when it comes to their financial records. Thus, Fitzpatrick also said that he will not willingly hand over the information to the IRS, and he will battle any attempt by the federal government to compel his office to comply with the demand in court, per Daily Mail.

Following in the footsteps of West Virginia and Nebraska, the states have pledged to resist the regulation. Dennis Milligan, the state treasurer of Arkansas, told Daily Mail that he, too, would not pass over citizen data to the IRS. 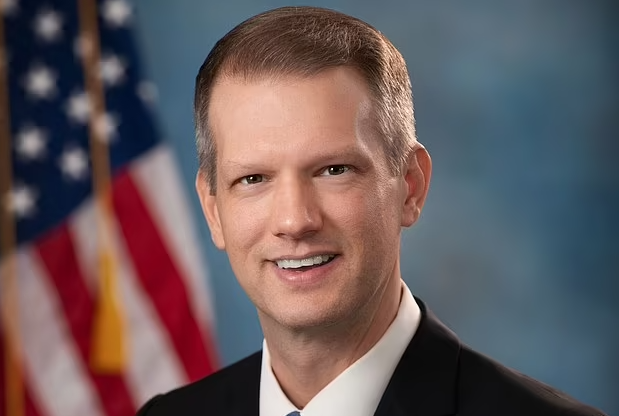 Meanwhile, Riley Moore, the state treasurer of West Virginia, has stated that no state should comply with the IRS proposal, which is included in the $3.5 trillion budget reconciliation package and which he calls an “unconstitutional invasion.” Moore told Daily Mail that this is like Dodd Frank on steroids in terms of the impact it will have on community banks. Hence, the policy, according to Moore, would benefit huge banks that backed Biden.

How To Prevent Money Laundering

In terms of compliance, a community bank’s ability to comply, to build up that type of system will drive them out of business, according  to Moore, the major banks come out on top. The same financial institutions that backed Biden’s 2020 campaign. The idea, backed by $79 billion in new money, would allow the IRS to examine the total inflows and outflows of a bank account with a balance of more than $600.

According to the Office of Tax Analysis, the crackdown on unreported income is estimated to yield $463 billion over the next decade. Biden’s $3.5 trillion Build Back Better plan would be largely funded with that money. The $600 threshold is unconstitutional in every way. It’s a big breach of privacy, and it’s a massive government overreach. Moore continued; he doesn’t believe any state should comply with it.

To prevent money laundering, banks are already required to file a currency transaction report with the Treasury’s financial crimes division on transactions exceeding $10,000. On the other hand, Moore praised Nebraska Treasurer John Murante, who said last week that he would defy it if the policy went into effect. Moore asserted that what Treasurer Murante said is fantastic, and he believes that they should all follow suit in our states by refusing to cooperate with it.

IRS Has Been Hacked

A letter condemning the policy has been signed by 24 state treasurers, auditors, and financial officers thus far. This would be one of the most significant data privacy violations in our country’s history, and it would be a direct attack on all Americans’ financial disclosures. According to the letter, the proposal would increase the number of unbanked Americans and promote financial institution distrust.

Moore also mentioned that the IRS has been hacked and that such data might slip into the wrong hands. On the other hand, ProPublica received a large quantity of taxpayer information in June. The investigative news organization did not say how it obtained the tax documents, and the IRS claimed three months later in September that it did not know if a data breach or threat of a breach had occurred.

Meanwhile, Senators Mike Crapo (R-Idaho) and Chuck Grassley (R-Iowa) sent a letter to the IRS on Tuesday, requesting an audit of the agency’s research activities and security protocols, citing the IRS’s promotion of legislative mandates for massive increases in private taxpayer information flowing to the IRS from individuals’ accounts at financial institutions. 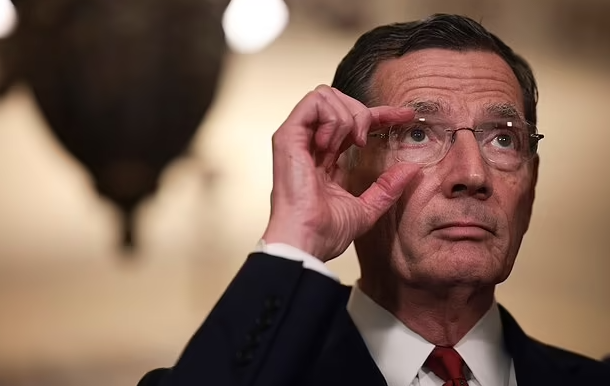 The Most Powerful, Irresponsible And Unaccountable Institution – Sen. Barrasso

Sen. John Barrasso (R-Wyo.) expressed alarm as Republican condemnation of the fundraising rules continued to stream in. Barrasso told reporters Tuesday at the Capitol that the the IRS is the most powerful and truly the most irresponsible, unaccountable institution of the federal government; they’ve demonstrated that they can’t keep tax records safe.

Furthermore, he claimed that he had received more emails and phone calls over the IRS idea than he had ever received on any other subject in the last three weeks. The Wyoming Republican continued; the Republican Party will not allow the IRS to spy on bank accounts. He also said that they will not allow Joe Biden to give the IRS more power; and they want to put a stop to it.

Tax Deficit Will Widen To $7 Trillion Over The Next Decade

Treasury Secretary Janet Yellen has supported the proposal, claiming that the tax deficit will widen to $7 trillion over the next decade, accounting for nearly 15% of all taxes owed. Yellen said on CNBC’s Squawk Box on Tuesday, it’s a simple method for the IRS to get a sense of where that could be; it’s simply a few of pieces of information about people’s bank accounts,

Moreover, Yellen also said that In the United States, there is a significant tax deficit projected at $7 trillion over the next ten years in terms of tax revenues falling short of what they believe is owed. Thus, according to her this isn’t due to people neglecting to submit wage or dividend income where there is sufficient information. It comes from places where income information is obfuscated and disguised.

The proposal would force banks to record gross inflows and outflows to the IRS to combat tax evasion, including transactions through Venmo, PayPal, crypto exchanges, and other similar services. The IRS estimates that 99 percent of taxes owed on salaries are paid, but only 45 percent of taxes due on ‘less visible’ forms of income are paid.

Conforming to the statement of the Treasury Department, the strategy will have little impact on ‘already compliant’ taxpayers but will enable the IRS better target its audits. Moreover, for non-compliant taxpayers, the regime would encourage voluntary compliance as evaders recognize the danger of detection has increased considerably.