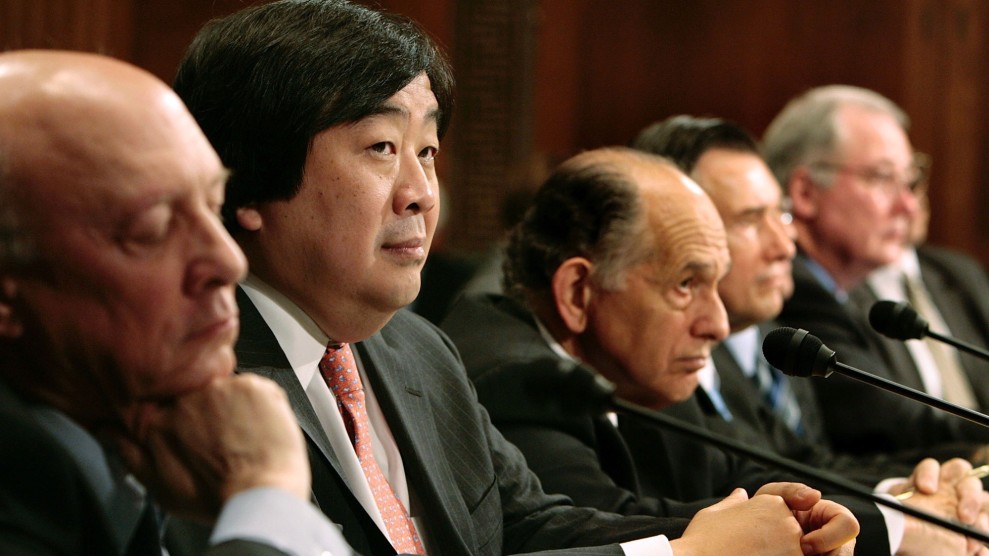 Harold Koh, a senior adviser and the sole political appointee on the State Department’s legal team, called the use of the public health authority known as Title 42 “illegal,” “inhumane,” and “not worthy of this Administration that I so strongly support.” (Photo: Chip Somodevilla/Getty Images)

On his way out of the Biden administration, a top State Department official wrote a blistering memo criticizing the department’s use of a Trump-era policy that empowers the agency to deport illegal immigrants.

State Department senior advisor Harold Koh called the Administration’s use of Trump-era Title 42 “inhumane” in an article published in Politico. Furthermore, in the note, dated Oct. 2, Koh stated that it is not worthy of the current Administration that he has passionately support, per Fox News.

During a public health emergency, as the COVID-19 pandemic, Title 42 grants the Administration the authority to restrict persons from entering the nation. It has been utilized by the Biden administration to deport thousands of migrants without providing them the opportunity to request refuge. 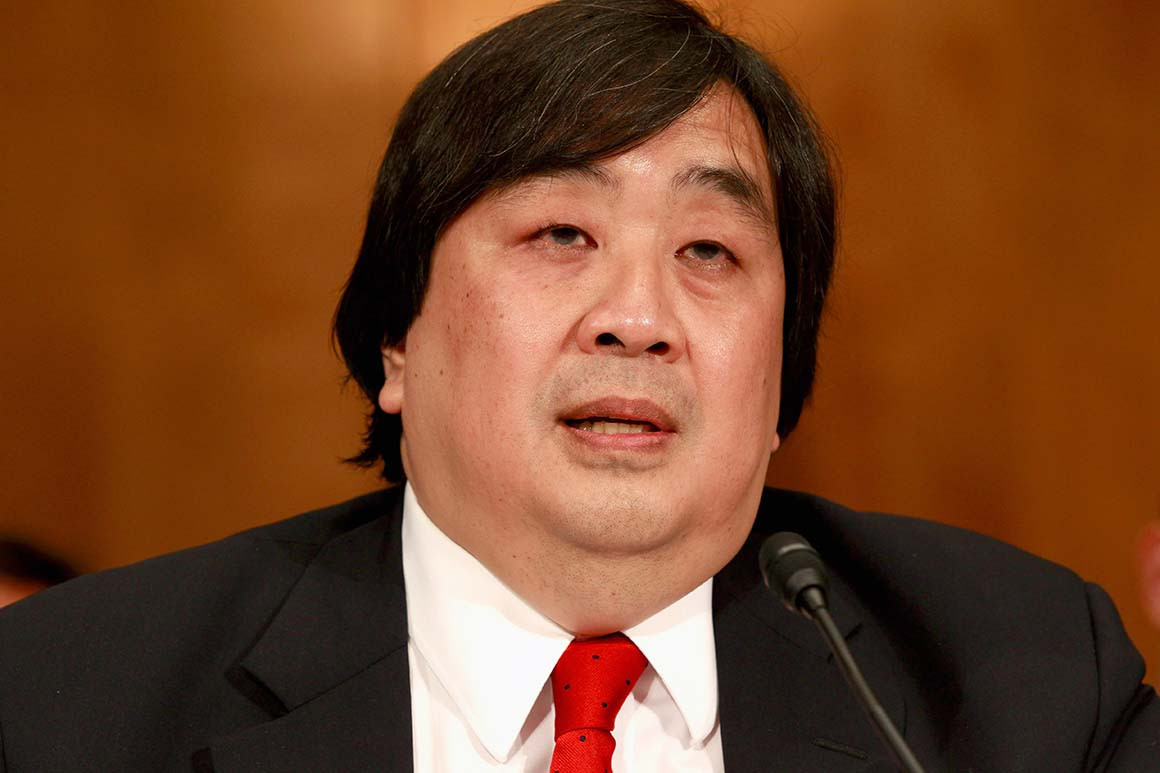 Critics of the policy, like Koh, argue that it is illegal. Thus, Koh argued that the current Administration’s recent implementation of Title 42 authority continues to violate the legal obligation not to expel or return individuals who fear persecution, death, or torture, mainly migrants fleeing Haiti. Moreover, he also said that lawful, more humane alternatives exist, and there are approaching opportunities in the near future to substitute. The White House and State Department, on the other hand, have maintained that their ongoing implementation of the policy is based on recommendations from the CDC.

Deportation Under Title 42 is Essential – CDC

Title 42 is a public health power, not an immigration authority, according to a White House official of the Administration’s implementation of the policy. That jurisdiction lies with the Centers for Disease Control and Prevention. Hence, due to the hazards of transmission and spread of COVID-19 in congregate settings, such as U.S. Customs and Border Patrol stations, as well as the possibility of new variants, the CDC has decided that the continuing deportation of specific people under Title 42 is essential.

On Saturday, the CDC stated that invoking Title 42 remains required at this time. On the other hand, Title 42 has also been the subject of a protracted legal struggle, most recently after the United States Court of Appeals for the District of Columbia Circuit ordered a stay of a federal judge’s decision declaring the policy unconstitutional. The Administration’s authority to use Title 42 while the lawsuit is being determined was protected by the stay.