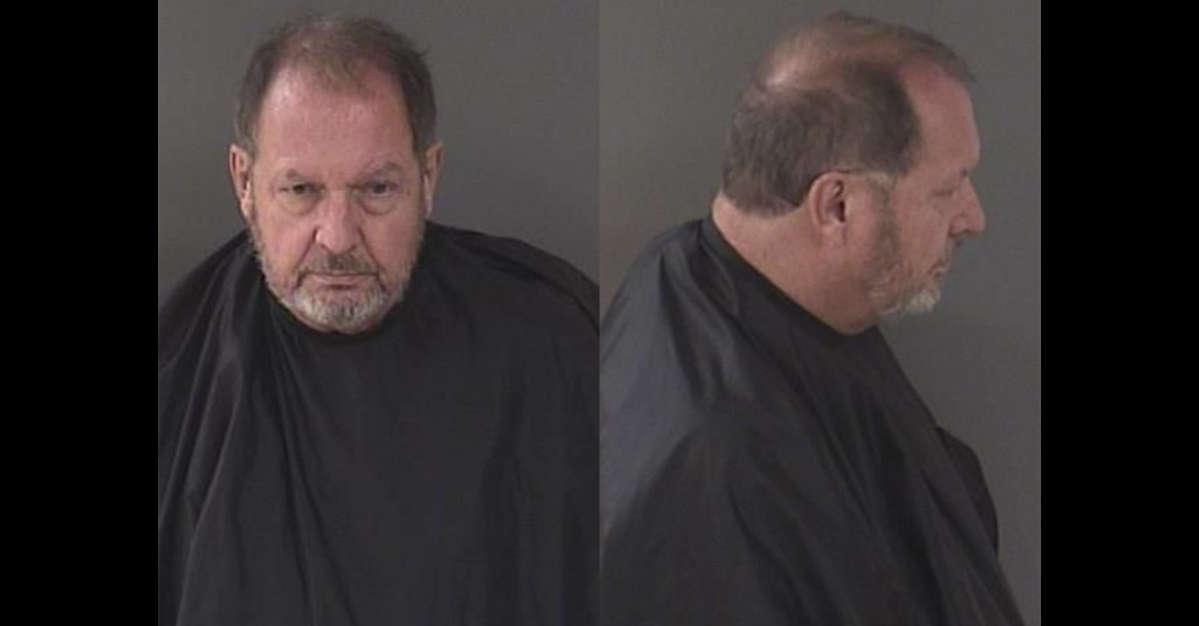 On September 27, a 66- year- old man, Andrew Micheal Mustapick, alleged of sexual abuse on a teenage girl, has reserved his place at the Indian River County Jail.

In accordance with the authorities’ statements in a TC Palm report, the allegation is that he met a 17-year-old girl through a 19-year-old friend. Thus, the girl is now 18-year-old and told the sheriff’s office investigators that Mustapick bought her a car, but afterward, she was forced to have sex with him, per MSN. 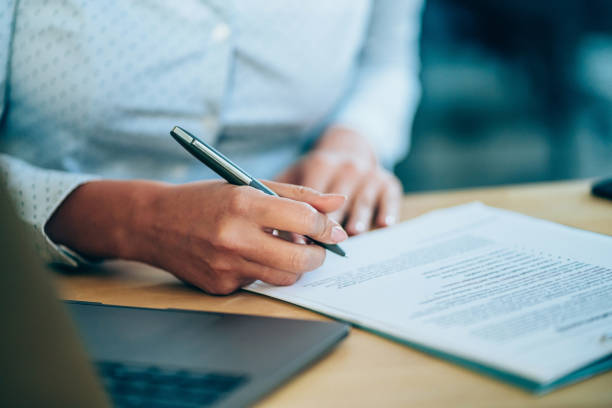 Furthermore, Mustapick asked the girl to sign a contract; with the details of their schedule and the acts he wanted her to perform. According to a written statement of a detective, the agreement also states that the girl will become Mustapick’s sex slave for the next five years, twice a week on Mondays and Fridays.

The 19-year-old friend took the child to Mustapick’s house two more times, but the child did not return after the third coitus. Nevertheless, according to a version of the events, Mustapick revoked the vehicle due to the girl’s withdrawal from the contract. 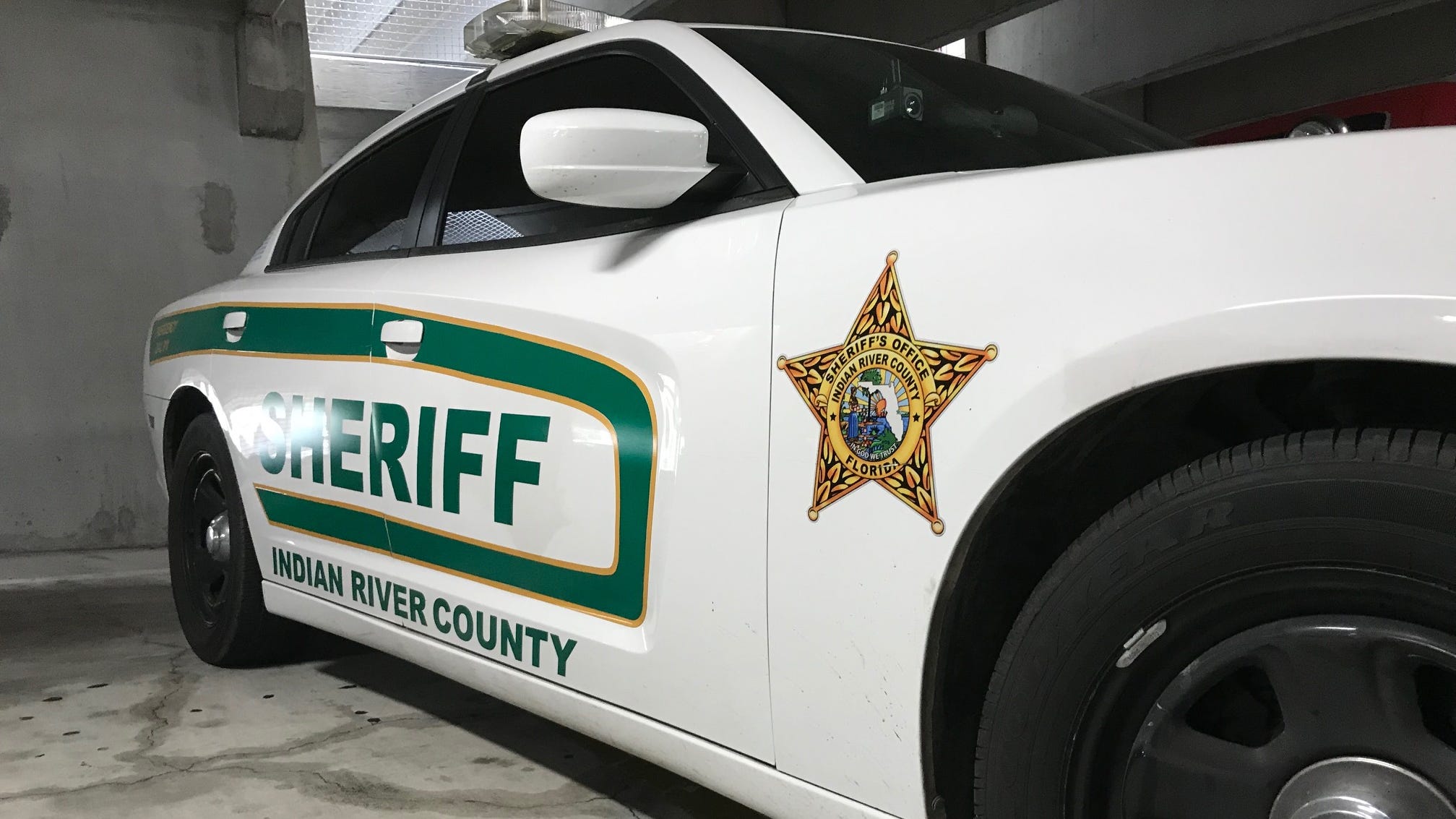 Pieces of evidence were found that support the story. (Photo: TCPalm)

In addition, a 2017 Volkswagen registered after Mustapick and the 19-year-old girl’s name, was found by a detective. According to the authorities, it was acquired by Mustapick on June 3, 2020, but sold on August 24, 2020.

Mustapick is charged with a count of unlawful sexual activity with some minor. However, based on the Jail report, he was freed and and paid the $50,000 bail on September 28.

RELATED ARTICLES: 1991 Double Homicide: Daughter Of One Of The Victims Attended The Perpetrator’s Execution To See Him Die