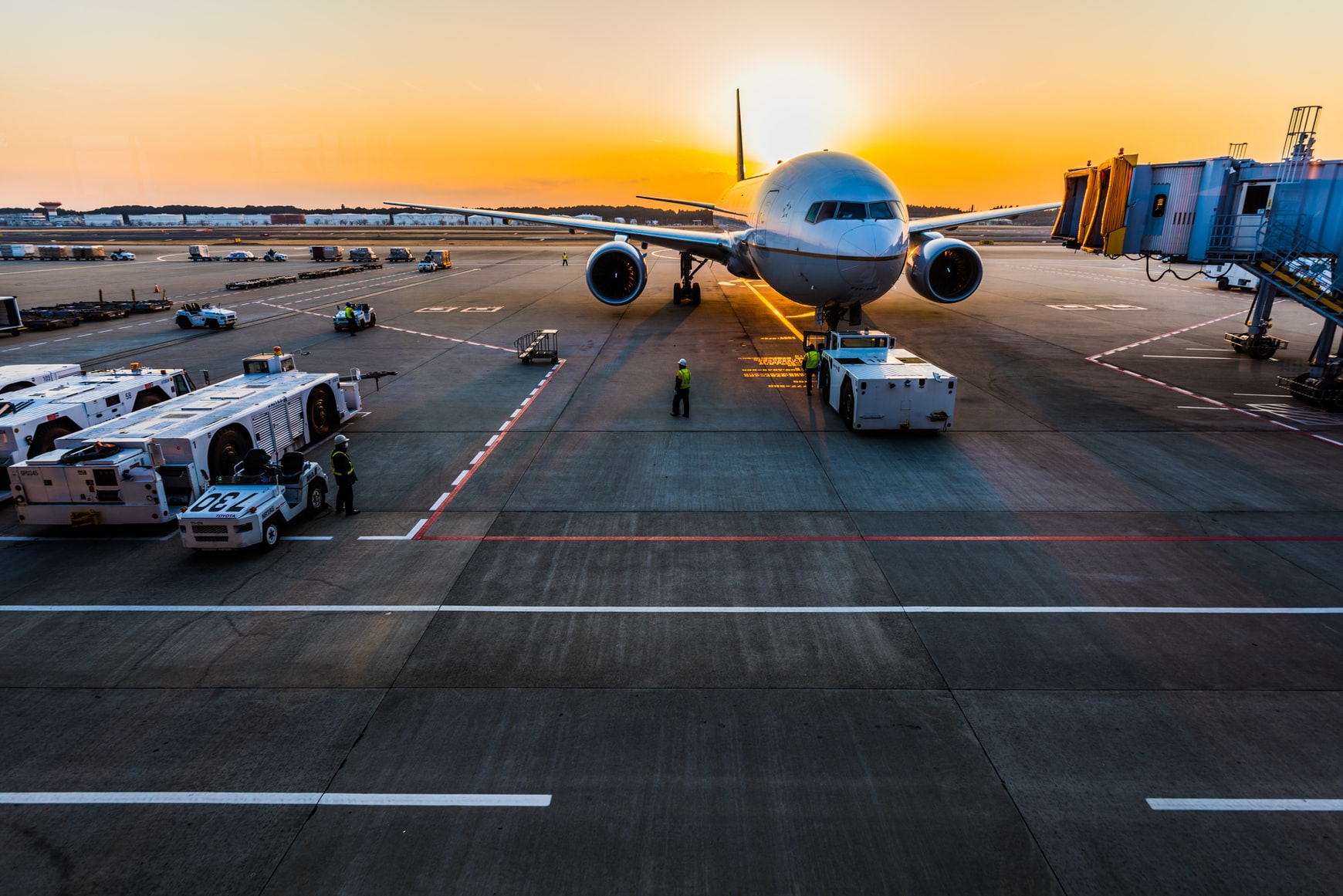 The Chandler Fire Department reported a helicopter collided with an airplane in the air above the Chandler Municipal Airport early Friday morning. The chopper fell on the ground and caught fire, according to Chandler Fire. The plane made a safe landing.

The chopper had two passengers on board when it crashed, according to officials. They’ve been pronounced deceased since then. According to the Chandler Police Department, Quantum Helicopters owned the helicopter. Flight Operations Academy, meanwhile, operated the plane. 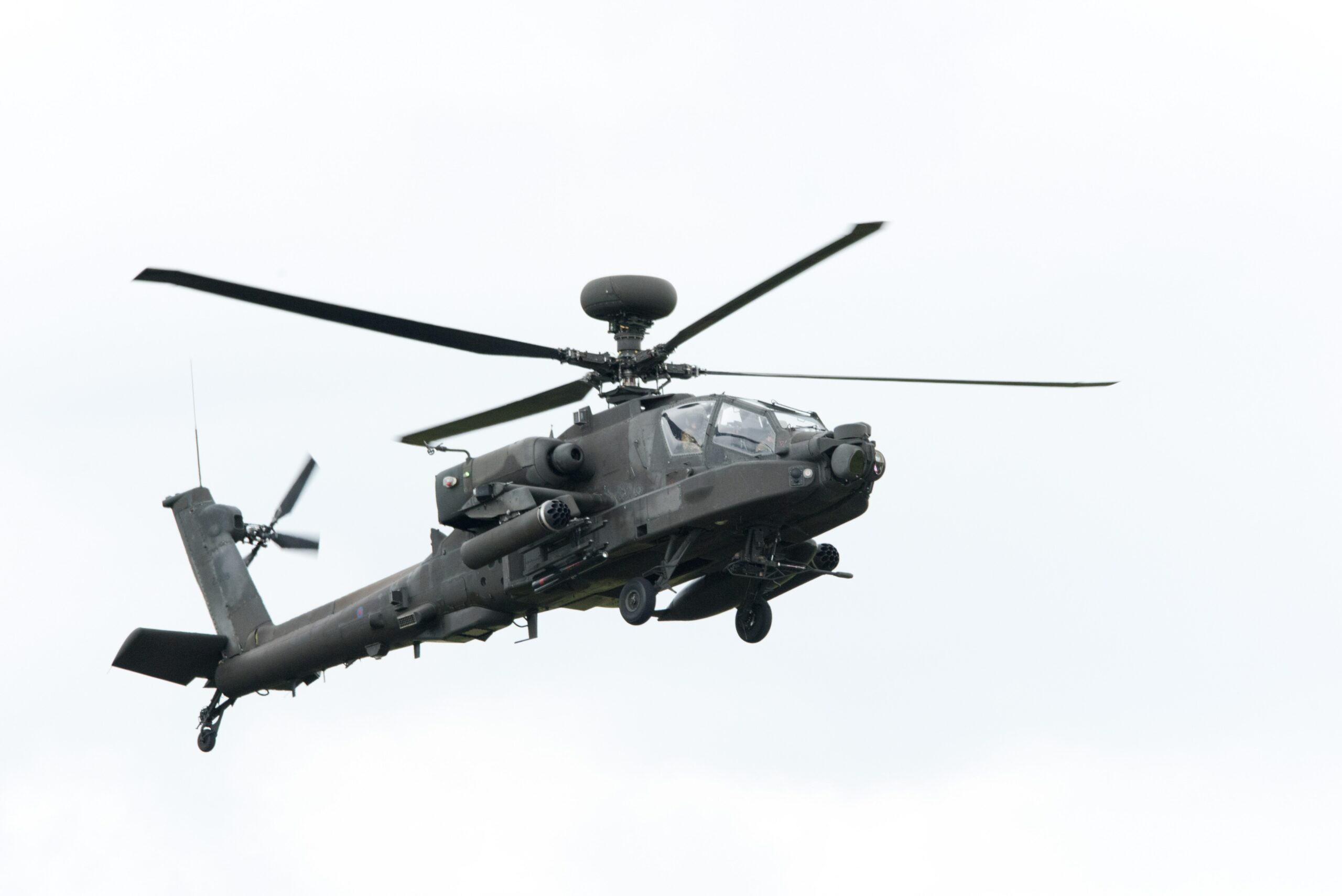 Michael Papendick died in the accident. According to 12News, he left behind a wife and a daughter. Papendick was a Navy veteran who had recently been discharged from service. Michael, Rebecca, and their 11-month-old daughter Aubrey have recently relocated to Arizona. Michael was getting ready to start his new job as a pilot.

Takeoffs and landings are prohibited at Chandler Airport, which is anticipated to remain closed until the afternoon.

There has been no official word on what caused the incident. Road restrictions are in force until the afternoon, and police are urging the public to avoid the area.

Following the incident, the Federal Aviation Administration made a statement on Friday. FAA and the National Transportation Safety Board will conduct an investigation. NTSB will lead the inquiry and will provide updates.

According to witnesses, it began as a regular day at the Chandler Municipal Airport.

Tyler Detwiler trains as a student pilot at Chandler Airport. When the incident occurred, he claimed he was performing a preflight inspection with his instructor.

“The helicopter went down really fast. They did collide in the air. The plane I know for sure was on final to land, so it was just about to be landing,” Detwiler told ABC15.

He claims the helicopter began spinning out of control at that point. Detwiler claims he observed the jet land on the runway after this transpired.

Matthew Trent also saw the collision. He was driving when it happened, and he was in the region to enquire about pilot training.

“It looked like the landing gear caught one of the rotors, broke the rotor off, chopped the fuselage in half, took its tail off and then…helicopter went straight down,” said Trent.

RELATED ARTICLE: 12-Year-Old Boy Fatally Died After a State Patrol Trooper Chase Their Car, Corpse of the Boy Not Yet Released