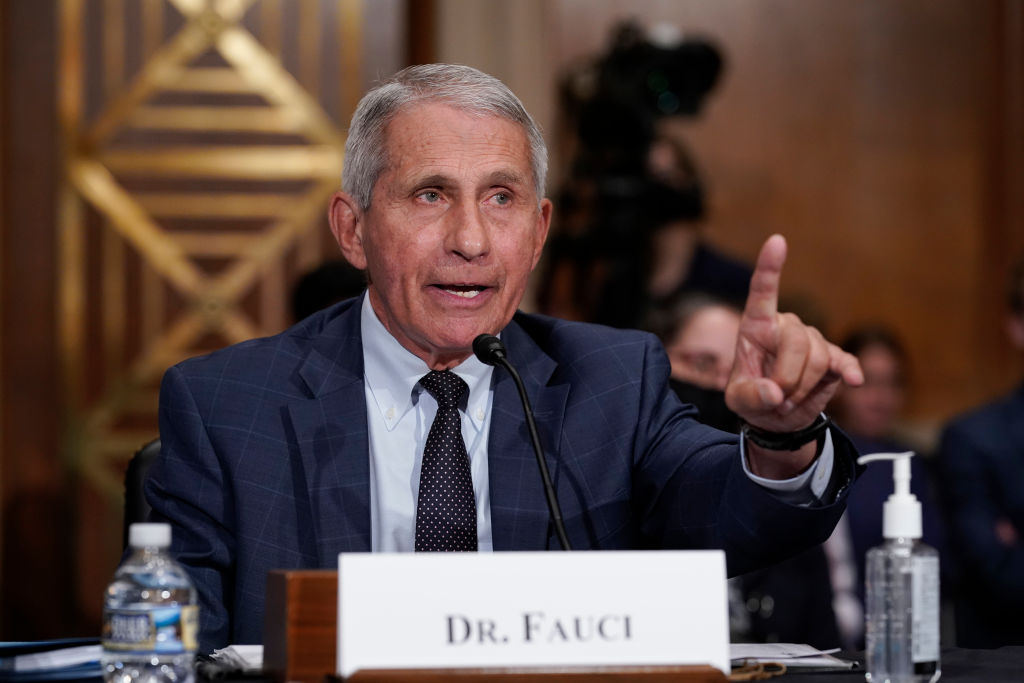 WASHINGTON, DC - JULY 20: Top infectious disease expert Dr. Anthony Fauci responds to accusations by Sen. Rand Paul, R-Ky., as he testifies before the Senate Health, Education, Labor, and Pensions Committee, July 20, 2021 on Capitol Hill in Washington, DC. Cases of COVID-19 have tripled over the past three weeks, and hospitalizations and deaths are rising among unvaccinated people. (Photo by J. Scott Applewhite-Pool/Getty Images)

Dr. Anthony Fauci, a key actor in the fight against COVID-19, gave the anti-vax NBA players a harsh lesson. This came after Kyrie Irving and other well-known athletes voiced their opposition to the vaccination.

Dr. Fauci in an Eat This article that these players should put into context what is going on to the country about COVID-19. He said that the country is on the verge of 700,000 fatalities. He explained that vaccines proved itselves to be very effective and safe from a scientific and public health viewpoint.

While Fauci respects individuals’ rights to make their judgments, he also emphasizes that there is a communal duty component to it. And, although individuals can make individual decisions in the face of a fatal epidemic, Fauci warned Irving and other anti-vaxxers that they must also recognize their duty to the society in which they live. 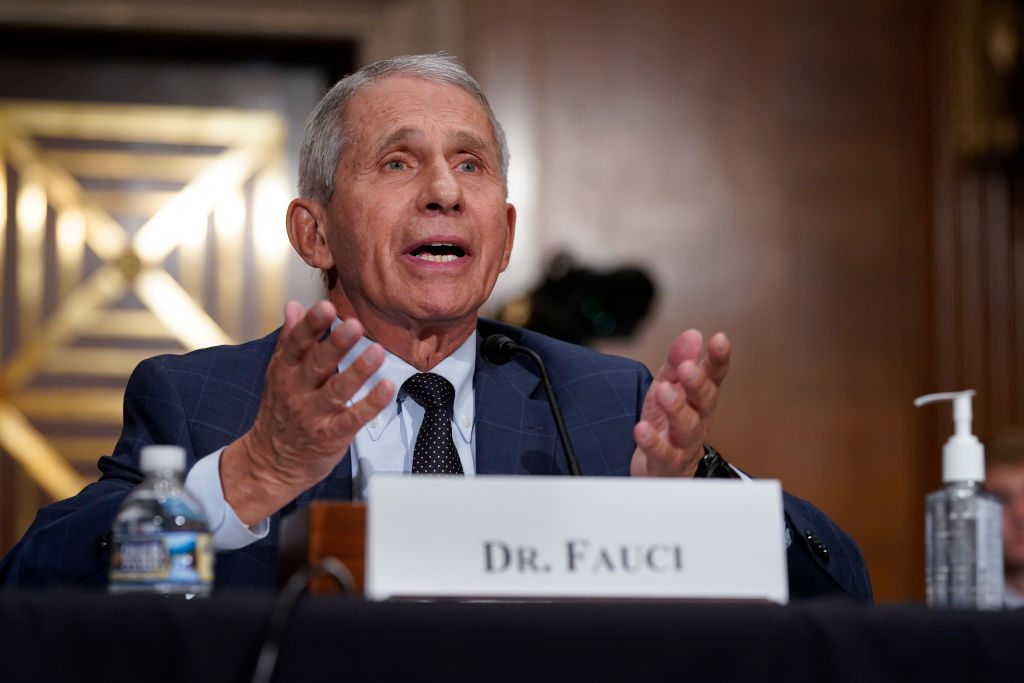 WASHINGTON, DC – JULY 20: Top infectious disease expert Dr. Anthony Fauci responds to accusations by Sen. Rand Paul, R-Ky., as he testifies before the Senate Health, Education, Labor, and Pensions Committee, July 20, 2021 on Capitol Hill in Washington, DC. Cases of COVID-19 have tripled over the past three weeks, and hospitalizations and deaths are rising among unvaccinated people. (Photo by J. Scott Applewhite-Pool/Getty Images)

“So I wouldn’t want to be pointing [the] finger at this young man, but I would hope to be able to get him to understand that by allowing the virus to infect you, even though as an individual, you say, I’ll take my own chances,” Fauci said.

However, if they become infected, Fauci said these people would probably transmit the illness to someone who the virus will severely harm. “So you don’t want to be a vehicle for the propagation of an outbreak that unequivocally has devastated society,” he said.

The NBA has a significant immunization problem. Because so many athletes are unvaccinated, it isn’t a huge deal. According to Clutch Points, 90% of players have been immunized against COVID-19. The problem is that the 5% are noisy minorities who also happen to be NBA stars.

Kyrie Irving and Bradley Beal had expressed their positions over the COVID-19 vaccination. These players have a duty to utilize their platform responsibly when it comes to public health. Fauci underscored that these NBA players are public personalities with a platform that they use on a regular basis. With tremendous power comes great responsibility, something they don’t appear to have acknowledged.

Many medical specialists, including Fauci, have stated that vaccinations have been proved to be beneficial. Contrary to Irving’s beliefs regarding vaccination, statistical evidence shows that it does work. Yes, NBA players have the right to conduct their own study on the vaccination. However, it appears that the majority of players are conducting ineffective research or are simply not looking hard enough.

Fortunately, almost everyone in the NBA got their vaccines. So an epidemic will be less likely to ruin the season. However, being against the COVID-19 vaccination is not a good image for these NBA stars with large followings. Irving and his colleagues will hopefully come to the correct conclusion and discover that immunization is genuinely effective.

NBA Legend Steps Into The Game

On the other hand, Kareem Abdul-Jabbar stepped into the issue and sided with Fauci over the matter. In a Rolling Stone report, the NBA legend criticized players for their lack of accountability. Abdul-Jabbar cited CDC statistics that indicate Black Americans are still being immunized at a lower rate than any other race or ethnicity. NBA players, according to Kareem, need to step up their game.

Abdul-Jabbar remarked in a Basketball Network article that players are not obligated to be government spokespersons but that this is an issue of public health. He also raised concern about how this maintains the reputation of stupid jocks incapable of evaluating scientific data and coming to a reasonable decision.

Abdul-Jabbar recommended that the league make vaccination mandatory. The team, he added, should fire any member who refuses to get it. The vaccine skeptics’ hubris in rejecting immunology and other medical professionals was particularly dishonest to Abdul-Jabbar.

He said: “Yet if their child was sick or they themselves needed emergency medical treatment, how quickly would they do exactly what those same experts told them to do?”

RELATED ARTICLE: Adverse Effects that Might Occur from COVID-19 Vaccine Booster, Here’s Everything You Should Know