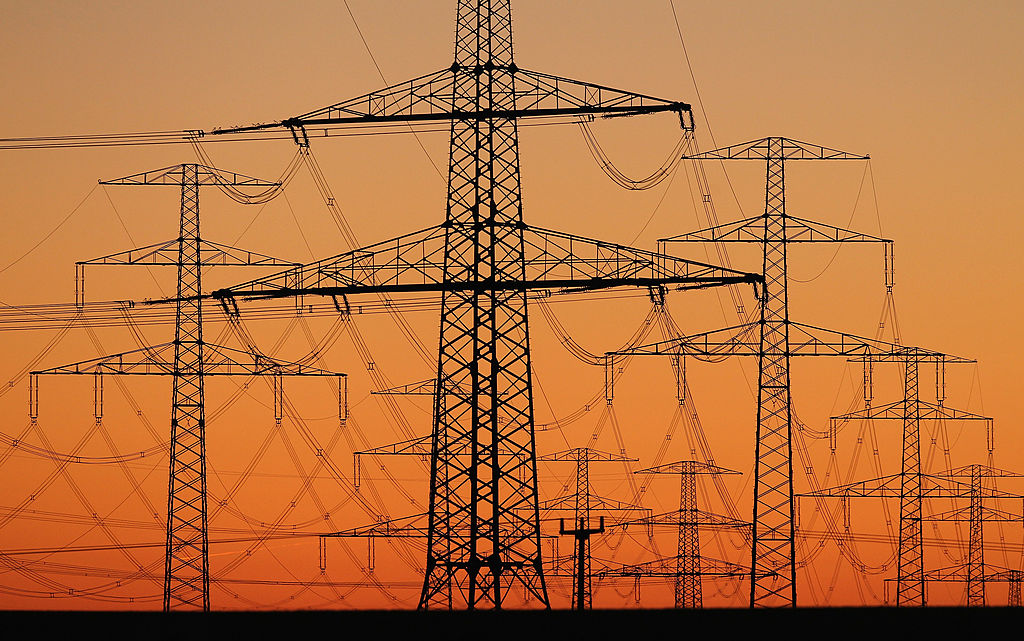 GUESTROW, GERMANY - MARCH 07: Electricity pylons stand at sunset on March 7, 2011 near Guestrow, Germany. According to a recent report partially funded by the German government, Germany's electricity grid requires an additional 3,500km of transmission capability and EUR 6 billion in investment in order to accommodate planned alternative energy projects, including solar parks and both land-based and offshore windparks. (Photo by Sean Gallup/Getty Images)

The energy price limit in the United Kingdom has been raised by 12 percent. Experts warn that further rises are likely in the months ahead as wholesale prices climb at a period of “chaos” for the broader economy.

Labour has warned that a “winter of discontent” is on the way, accusing the government of complacency over “the fuel crisis, energy prices problem, and supply chain issue,” all of which are blamed for driving up consumer and corporate expenses.

More than 15 million homes would be affected by the price limit change, SkyNews said. That’s because these households are on so-called default tariffs, pricing plans for gas and electricity that are automatically paid to those who do not transfer or choose fixed-rate agreements. 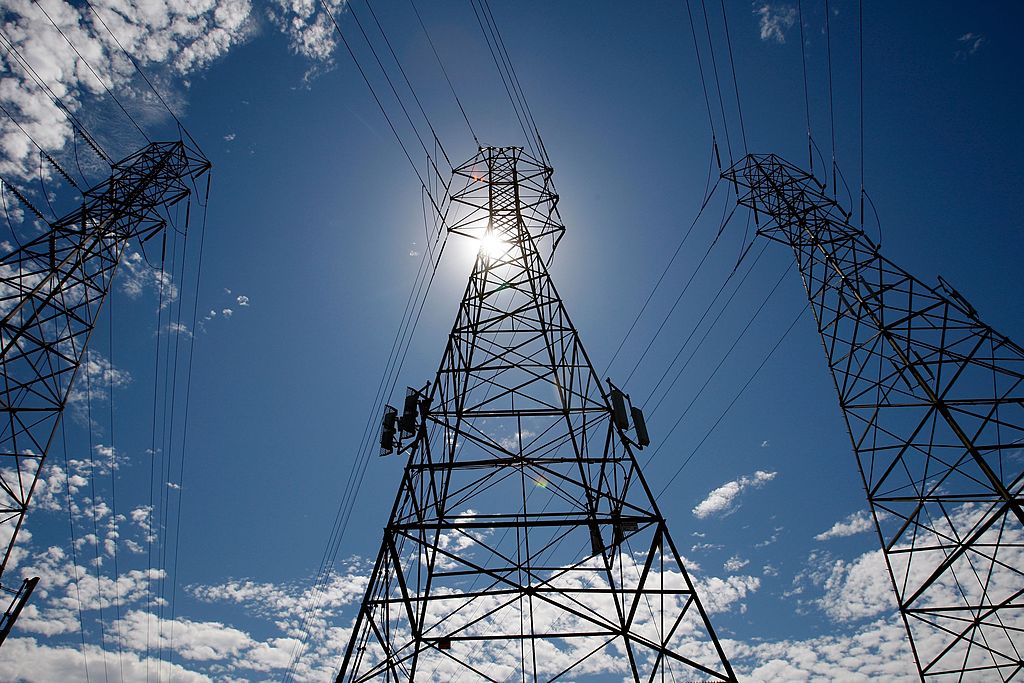 SOUTH SAN FRANCISCO, CA – AUGUST 30: The sun shines over towers carrying electical lines August 30, 2007 in South San Francisco, California. With temperatures over 100 degrees in many parts of the state, the California Independent System Operator, which manages most of the California electricity grid, is planning on declaring a minor power emergency later in the day, followed by a Stage 2 power alert during the late afternoon, indicating that power reserves have fallen below five percent. (Photo by Justin Sullivan/Getty Images)

ALSO READ: NASA’s Mars Lander Is in a Crisis of Energy!

Energy Price Cap Explained: Why Is There An Increase?

The flood of small energy firm collapses – 10 in the past month alone – has been blamed on the unprecedented and dizzying speed of rises. But then the weather changes leave them vulnerable to near-term price surges.

The causes for the record prices are many and complicated. Still, they may mainly be attributed to global supply problems as economies recover from the COVID-19 disruption.

With China, the world’s second-largest economy, suffering blackouts, a chilly finish to last winter in Europe left gas supplies lower than normal. Global rivalry for raw energy has also increased, with China, the world’s second-largest economy, experiencing outages. Lack of wind production in the UK and a fire in Kent last month have been cited as contributory reasons.

The rise in power costs has focused attention on the effect on households, with concerns that increased energy bills, combined with the elimination of government assistance programs, would put millions of people in a precarious position.

According to data from the advocacy organization End Fuel Poverty Coalition, just raising the price limit would push the number of people living in fuel poverty in England to 4.1 million.